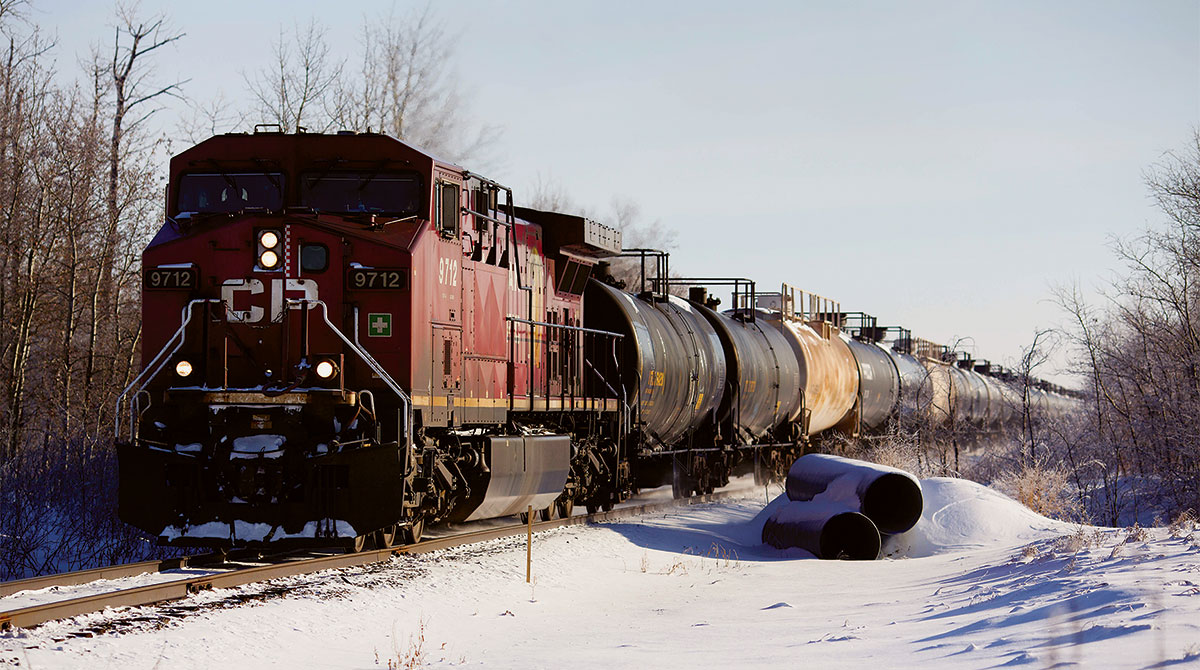 The Calgary, Alberta, Class I freight railroad joins a list of carriers reporting lower earnings because of the virus.

Still, company officials were pleased with the performance considering the economic turmoil.

“The CP family of railroaders has achieved these results during some of the most challenging conditions the world has experienced in recent memory,” CEO Keith Creel said. “Our second-quarter results showcase the resiliency of our people and of the precision scheduled railroading operating model.

“The COVID-19 pandemic has created immense challenges, but CP has risen to the occasion, adapted and responded to the benefit of our customers, communities and shareholders.”

Even with the decline in income and revenue, the railroad’s operating ratio improved to 57.0 from 58.4 in the 2019 period.

Operating ratio, or operating expenses as a percentage of revenue, is used to measure efficiency. The lower the ratio, the greater the company’s ability to generate profit.

The railroad ended the quarter with 10% fewer employees, shedding 1,273 positions over April, May and June and averaging 12,001 employees. 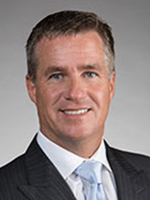 “We had about 1,200 running trains’ employees that were furloughed. We’ve called some of those back, obviously. We’ll do that in lockstep. It depends where the business is,” Creel said on a conference call with analysts and reporters.

Canadian Pacific is one of several Class I railroads that uses the precision scheduled railroading operation model. PSR involves moving freight with fewer railcars and locomotives using a more simplified, direct line of transport across the network.

“If you took anything away from this call other than the outstanding results, should be a conviction about what PSR is to this company. It’s woven in our DNA. It’s something we live and breathe every day,” Creel said.

Revenue declined in five of the nine sectors that the railroad carries:

Revenue was up in four sectors: