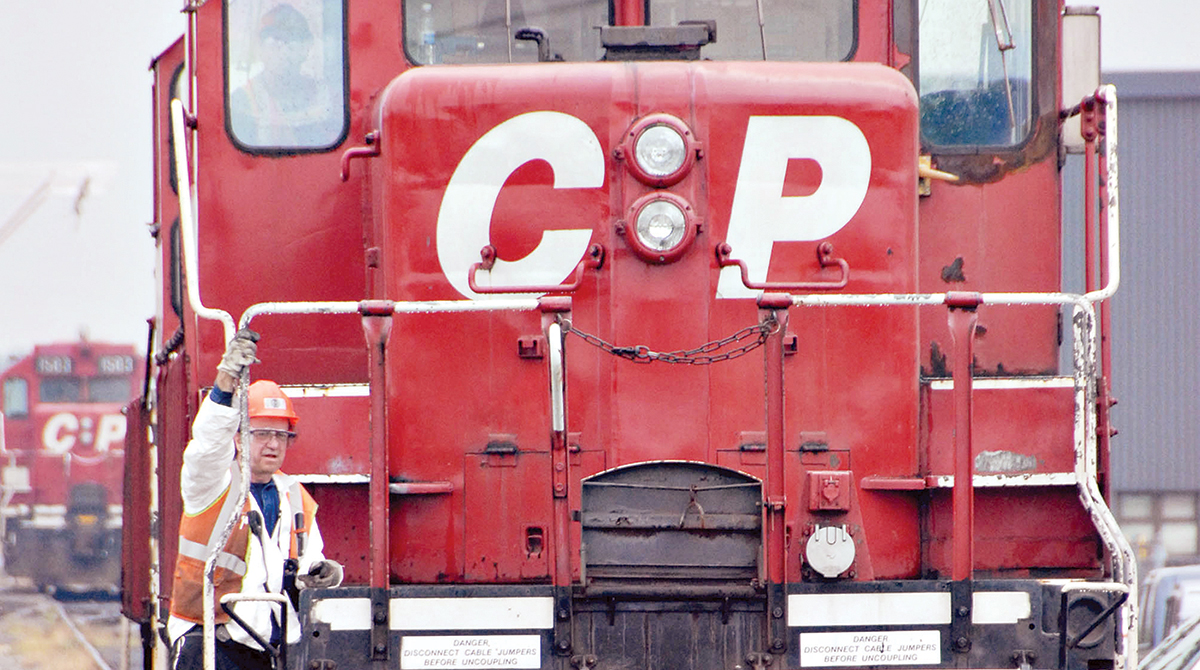 Canadian Pacific said May 1 that it had filed a formal objection to the rival bid with the Surface Transportation Board, which has the final say on rail acquisitions in the U.S.

The company said that a combined Canadian National and Kansas City Southern would “greatly expand the size of the fifth-largest U.S. Class I railroad, vastly increasing the gap between CN/KCS and the new smallest Class I, which would be CP.”

The STB ruled April 23 that Canadian Pacific’s proposal is exempt from strict rules adopted in 2001 to curb consolidation, in part because the combination would remain the smallest of the large North American railroads. The board hasn’t decided on Canadian National’s bid.

The Canadian railroads, which have a yearslong history of intense corporate rivalry, have been battling for control of a network that links the country with its North American neighbors. Kansas City Southern’s organization connects the U.S. Midwest with ports along the Gulf of Mexico, and also operates deep into Mexico.