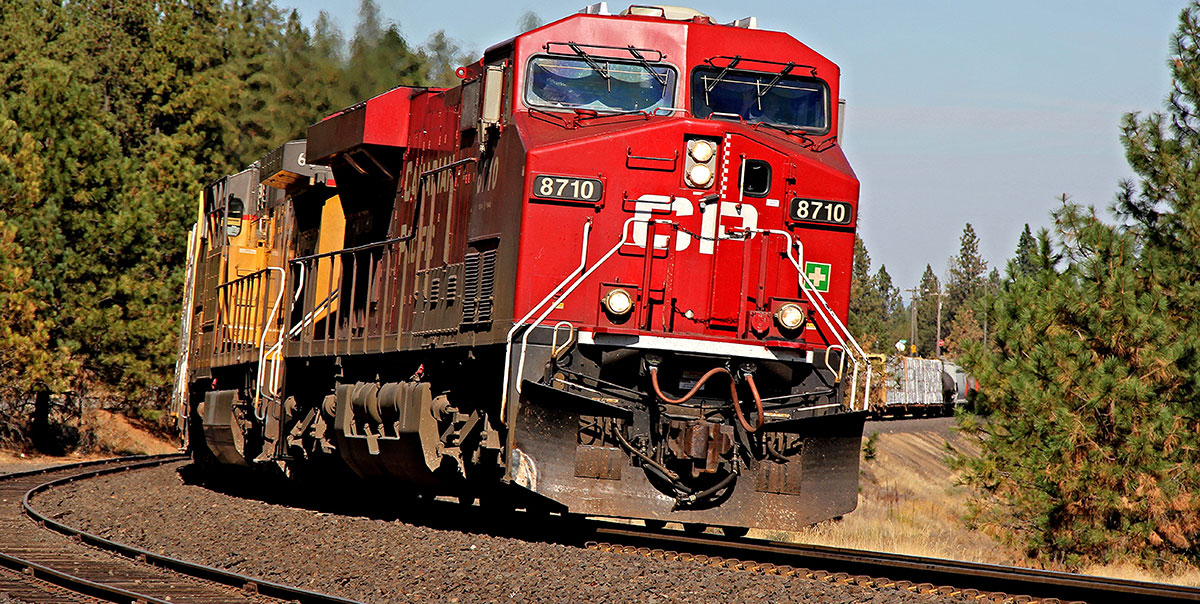 “This was a challenging quarter, as we battled extreme weather and unprecedented demand, especially in the northern reaches of our network,” CP President and CEO Keith Creel said. “Despite these challenges, we delivered 6% more freight than last year, demonstrating once again the resilience of our operating model.”

Canadian Pacific is facing looming labor problems that company leaders acknowledged on a conference call. More than 3,300 workers who are represented by two unions have formally served the company with a 72-hour notice of intent to strike.

The Teamsters Canada Rail Conference represents an estimated 3,000 rail engineers and conductors. The International Brotherhood of Electrical Workers represents some 365 signal and communications workers. The Teamsters’ vote in favor of a strike was more than 94%, and the IBEW workers were at 98%. Both unions cite a lack of progress during contract negotiations and say if a new contract is not finalized they will walk off the job at 12:01 a.m. on April 21.

“We remain committed to negotiating a fair and balanced deal. I am staying in very close contact with the negotiations and I have a very deep knowledge of the issues that are at hand. And we are focused on negotiating a fair deal, but fair is the key word. It has to be balanced and one that protects CP’s long-term interests — long-term is the key word as well,” Creel said. “We cannot make and will not make a bad short-term deal that jeopardizes our ability to protect the long-term interests and strengths of this company that benefits the customers, our employees and the Canadian economy.”