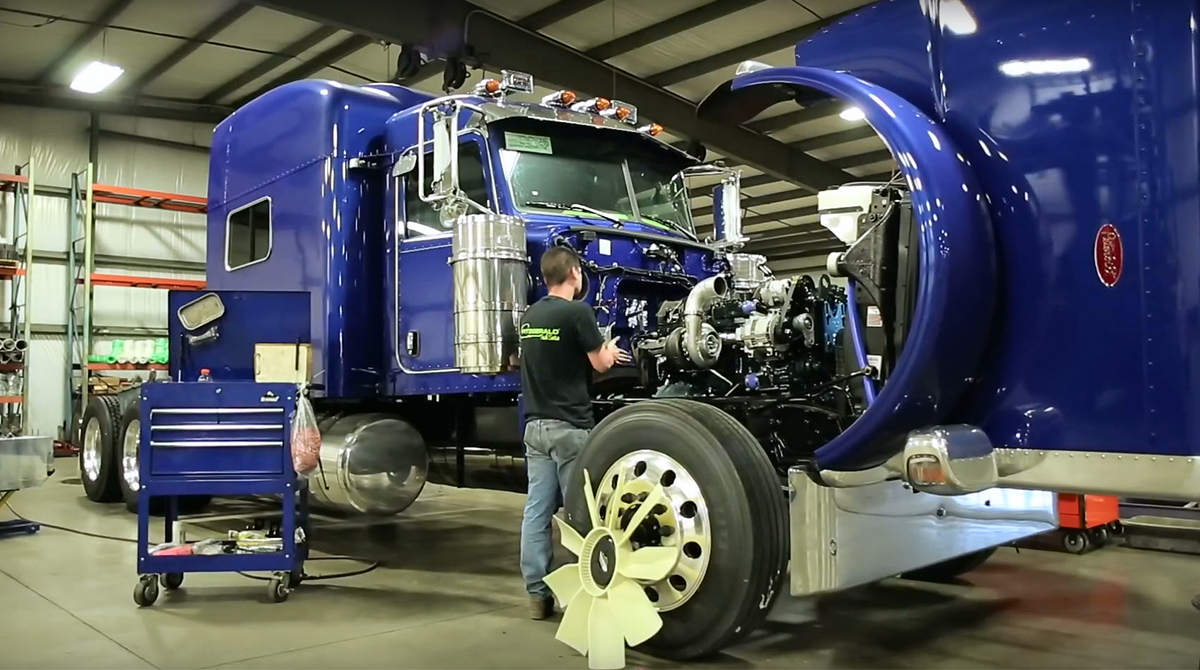 A glider kit is installed in a Peterbilt truck. (Fitzgerald Glider Kits via YouTube)

The Canadian office of Environment and Climate Change published a final rule on greenhouse gas regulations pertaining to heavy-duty trucks and engines in Part 2 of the Gazette on May 30.

Similar to the U.S. Federal Register, the Gazette is an archive of proposed and official Canadian regulations. The published document lays out updated regulations on glider kits, which refer to newer trucks that have been refitted with older engines.

According to the final rule, glider kits are allowed as long as one of a number of conditions is met. The conditions stipulate that:

• The engine has not reached the end of its useful life since it was manufactured;

• The engine is at least as recent as the 2010 model year and less than three years have passed since the engine’s original date of manufacture. 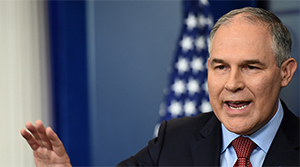 The amendments and updates enumerated in the document build on the Heavy-duty Vehicle and Engine Greenhouse Gas Emission Regulations, which were published in Part 2 of the Gazette in March 2013.

“The objective of the [regulations] is to reduce GHG emissions in Canada from new on-road heavy-duty vehicles, engines and trailers by establishing more stringent emission standards to help protect Canadians and the environment from the effects of climate change,” the Gazette document states. “Additionally, the amendments align with U.S. GHG emission requirements for heavy-duty vehicles, engines and trailers to contribute to minimizing the overall regulatory burden for companies operating in the Canada-U.S. market.”

Transport Canada, the country’s department of transportation, considers glider kits “an assemblage of parts,” according to the agency’s document outlining its position on the kits. Canada’s Motor Vehicle Safety Act defines a vehicle as “any vehicle that is capable of being driven or drawn on roads by any means other than muscular power exclusively, but does not include any vehicle designed to run exclusively on rails.” Because glider kits do not meet this definition, they are not considered vehicles.

Don Moore, director of Government and Industry Relations at the Canadian Transportation Equipment Association, explained that glider kits — and their subsequent installation — can be jurisdictionally tricky. He said original equipment manufacturers tend to think of gliders as a “bunch of parts.” Because glider kits are not technically vehicles, they do not fall under Transport Canada’s jurisdiction. However, the manufacturer who builds the glider kit into a functioning truck is subject to the Motor Vehicle Safety Act and Transport Canada’s jurisdiction.

“The problem here is that the manufacturer typically doesn’t have the documentation to prove compliance with all [Canada Motor Vehicle Safety Standards, such as] seats, seat belts, glazing,” Moore said. “They have not done any testing, and the OEM is certainly not going to provide any of their documentation, since they consider that documentation confidential intellectual property.” 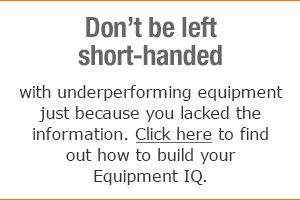 Moore said CTEA advises its vocational truck manufacturer members to avoid gliders because the kits are not certifiable to federal regulations.

“Based on this, we recommend to our truck up-fitter members to not touch gliders with [a] 10-foot pole,” Moore said.

The provision, included in EPA’s 2016 Phase 2 heavy-truck GHG rule, limits the number of nonemissions-compliant gliders built by each company to 300 a year and requires gliders beyond that number to be certified as emissions-compliant for the model year they are built. Several members of Congress, both Democrat and Republican, have asked Pruitt to drop his proposed repeal.