State Law Requires That Independent Contractors Be Classified as Employees 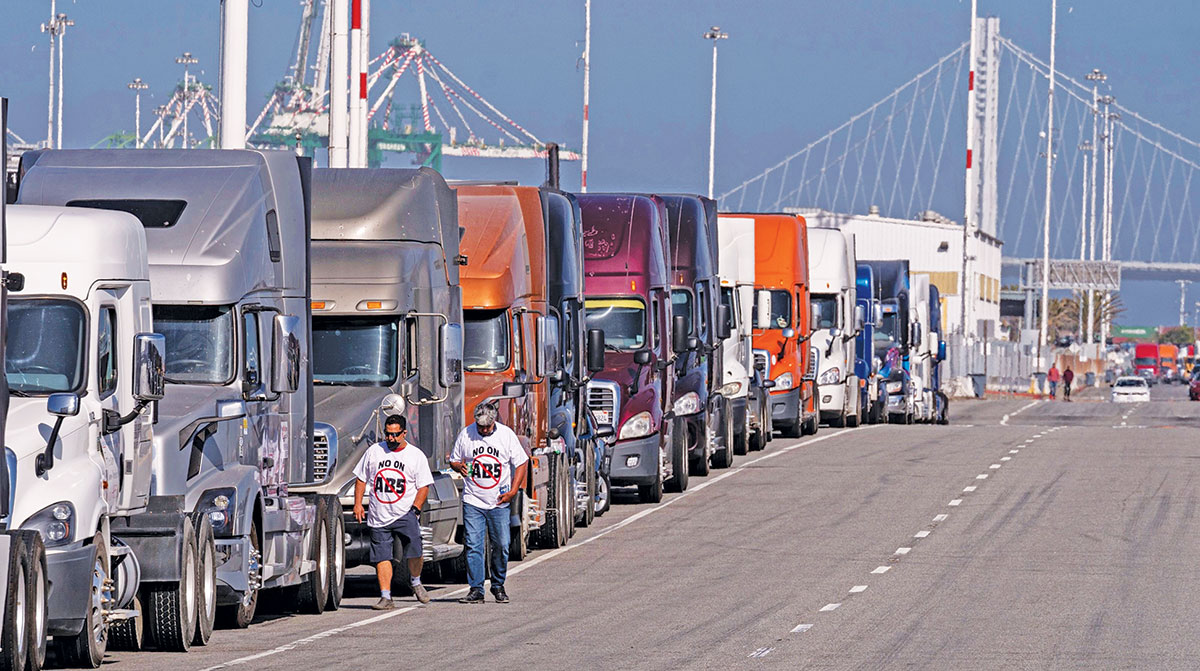 The California Trucking Association has asked a federal judge to issue a new preliminary injunction in an attempt to continue its legal battle to block enforcement of California’s AB 5 law that CTA maintains will force owner-operators to become motor carrier employees.

Claiming it has new legal arguments, CTA on Jan. 11, asked federal district Judge Roger Benitez to temporarily block enforcement of the law that it said “effectively eliminates owner-operators from any role in motor transport in California.”

The request comes after a federal appellate court rejected CTA’s attempt to stop enforcement of AB 5, and the U.S. Supreme Court’s denial to hear the case. The law is intended to reclassify owner-operators as carrier employees, and has been criticized by motor carriers and independent contractors. 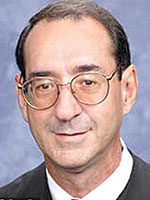 Before CTA’s unsuccessful first-round legal effort to block the law, Benitez in 2020 granted a preliminary injunction. In his order, Benitez of the Southern District Court of California, said, “There is little question that the state of California has encroached on Congress’ territory by eliminating motor carriers’ choice to use independent contractor drivers, a choice at the very heart of interstate trucking.”

CTA’s new request mirrors a similar request filed in December by the Owner-Operator Independent Drivers Association. “As shown by declarations, recent protests at the ports and surveys, owner-operators want the freedom to operate their own businesses,” CTA wrote.

“The state defendants have never articulated how a motor carrier can possibly satisfy the statute, including the ‘Prong B’ of the ABC test, and they remain intent on enforcing [the law] against motor carriers,” CTA’s legal brief said. “They thus continue to threaten irrevocable harm to plaintiffs and the owner-operators who have built businesses in reliance on federal law.”

What's next for AB5? Even though the injunction is officially dead, it doesn’t mean that the legal battles are over. #trucking #AB5 #California https://t.co/bvAr8CvqfF pic.twitter.com/HVhWz8ZN2c pic.twitter.com/ElI5t7uzlT — OOIDA since 1973 (@OOIDA) September 5, 2022

The CTA legal filing noted that for decades, motor carriers across the United States have provided freight transportation services through owner-operators — individuals who drive their own trucks and who operate as independent contractors.

The so-called F4A law prohibits states from “enacting or enforcing a law, regulation or other provision having the force and effect of law related to a price, route or service of any motor carrier.”

CTA said under the AB 5 law, motor carriers can no longer offer the same range of services as before to customers seeking to transport cargo into or out of California.

“This has resulted in motor carriers abandoning the California market entirely,” according to the 32-page preliminary injunction request. 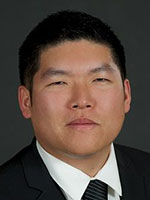 In a comment, CTA Senior Vice President of Government Affairs Chris Shimoda said the case originally went up through the legal process on a motion for preliminary injunction based on 9th Circuit precedent regarding “all-or-nothing” worker classification tests.

“When the Supreme Court denied CTA’s cert petition,” he said, “the case was remanded to the district court for further adjudication.

“With the lifting of the original injunction, unless a new injunction is granted, we would anticipate the state would use the ABC test in any of its adjudicatory roles. Private party litigation has been continuous and ongoing.”

In a declaration accompanying the preliminary injunction request, Eric Sauer, CEO of CTA, wrote: “I am aware of situations where owner-operators have either retired, left the trucking industry or relocated out of California rather than become an employee driver. Many owner-operators are committed to being independent and don’t like being told what to do by the state of California.”