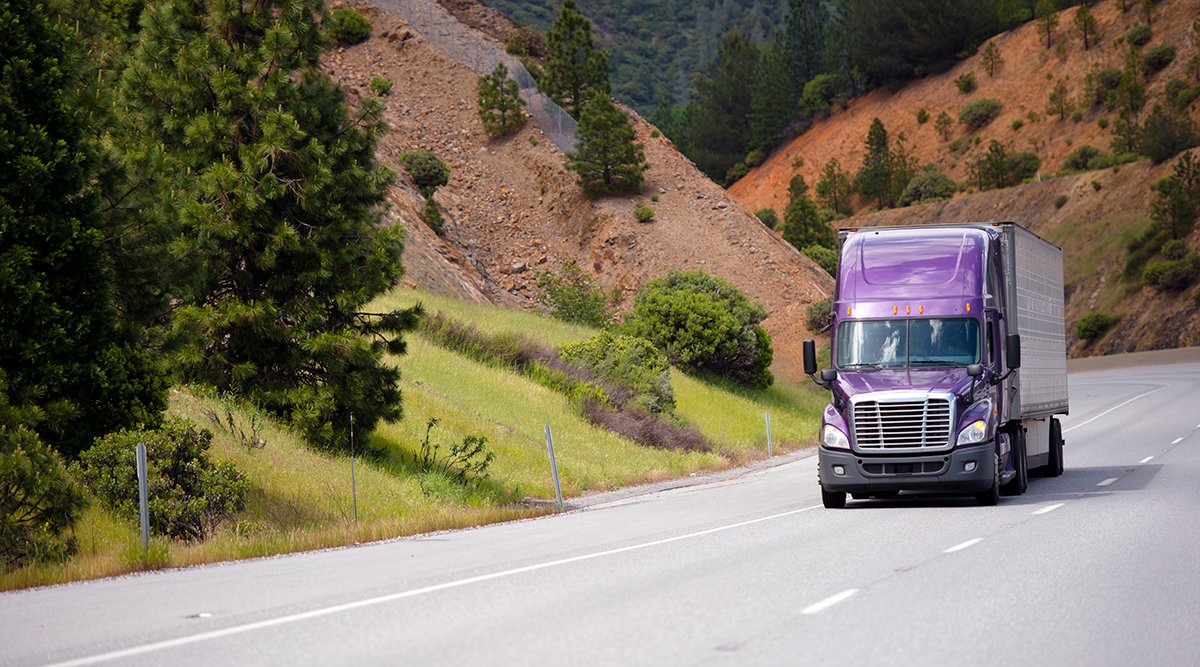 A truck travels on a road in California. (vitpho/Getty Images)

On the heels of a judicial ruling that supports its case, the California Trucking Association continued laying the legal groundwork to block the state of California from enforcing a new state law aimed at reclassifying owner-operators as motor carrier employees.

In an 84-page legal document filed May 6, about a month after a federal appeals court made a ruling against the International Brotherhood of Teamsters, CTA asked the 9th U.S. Circuit Court of Appeals to keep in place a lower federal court’s preliminary injunction that concluded the association would likely prevail in its lawsuit against California’s attorney general.

California Assembly Bill 5, which prior to the CTA lawsuit was set to go into effect Jan. 1, conflicts with the Federal Aviation Administration Act passed by Congress in 1994 that “expressly preempts state laws related to a price, route, or service of any motor carrier,” according to CTA.

“For decades, motor carriers throughout the U.S. have arranged for freight to be transported by owner-operators, who drive their own trucks and provide their services as independent contractors,” CTA’s legal brief said. “Owner-operators play a critical role in interstate commerce — one that Congress has recognized and protected.”

At the heart of the legal dispute is that California’s AB 5, signed into law last year, calls for a three-pronged “ABC test” that requires motor carriers to classify their workers as employees unless the employer demonstrates that the worker is free from the control of the hiring entity; the worker performs work outside the usual course of the hiring entity’s business; and that the worker is customarily engaged in an independent trade or occupation.

The second part of the three-prong test is the one that many carriers say they have found next-to-impossible to demonstrate.

“The ABC test is incompatible with the owner-operator model,” CTA’s legal brief said. “As the district court explained, because drivers necessarily perform work within the usual course of the [motor carrier’s] business, Prong B of the ABC test means that a motor carrier cannot contract with independent contractor owner-operators without classifying them as employees.” 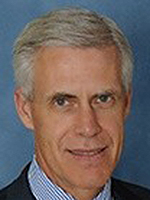 CTA’s lawsuit, which in March made its way to the 9th Circuit on an appeal filed by California Attorney General Xavier Becerra and intervenor the International Brotherhood of Teamsters, could be heard by the appeals court as early as July, Greg Feary, president of Scopelitis, Garvin, Light, Hanson & Feary, told Transport Topics in April.

CTA’s May 6 legal brief comes more than a month after the 9th Circuit denied a motion by the Teamsters to lift the lower court’s preliminary injunction blocking California from enforcing AB 5.

CTA said that California has a longstanding hostility to the use of owner-operators by motor carriers.

In granting the preliminary injunction, the district court found that CTA demonstrated “a likelihood of success on the merits as to their FAAA preemption challenge.”

CTA has argued that many owner-operators begin by driving a single truck. “Later, however, they may choose to bid on jobs that require multiple trucks and then provide those services through subcontractors or by using trucks that they own and drivers whom they employ,” CTA said.