California Drivers May See $4 a Gallon at the Gas Pump 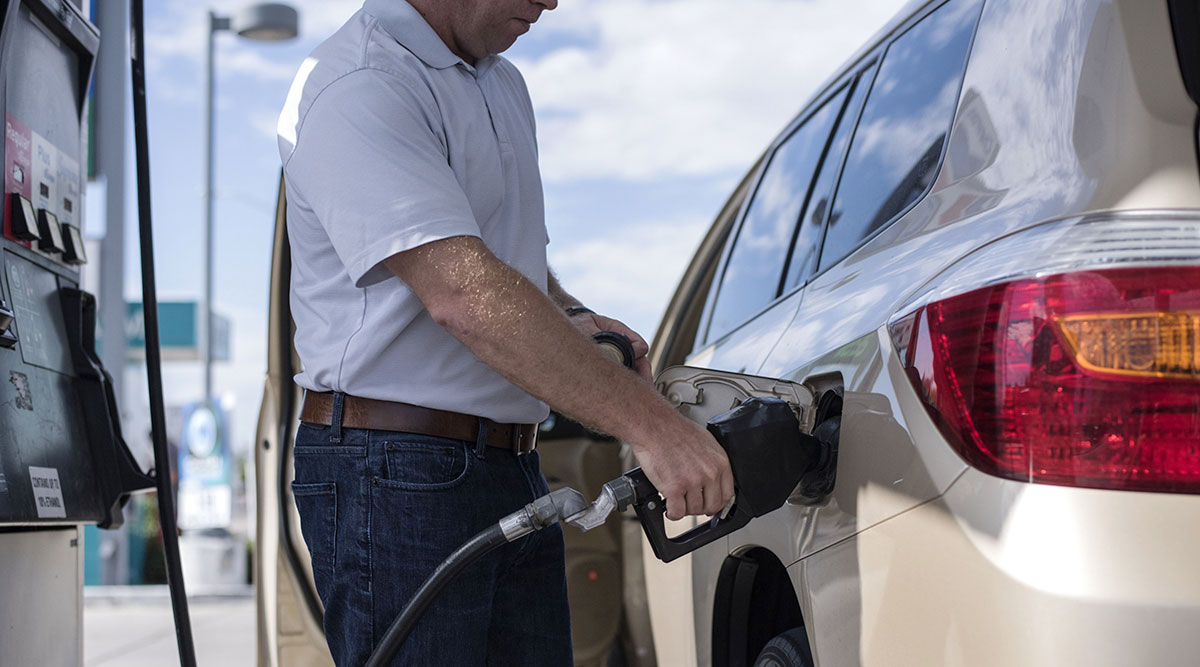 California drivers soon may pay $4 a gallon at the pump after refinery upsets pushed up the wholesale market in San Francisco to the strongest level in almost seven years.

San Francisco spot gasoline traded at its highest premium to futures since 2012, and Los Angeles was the highest in almost four years Sept. 24. An alkylation unit at Valero Energy Corp.’s Benicia refinery, which makes high-octane gasoline, went down over the weekend, according to Genscape Inc. A failed unit restart at Chevron Corp.’s El Segundo refinery and a crude unit upset at PBF Energy Inc.’s Torrance facility, both near Los Angeles, also boosted prices.

California fuel prices typically are volatile, as the state has tighter emissions standards, which make its fuel more expensive to produce. Also, the West Coast isn’t connected by pipeline to the bulk of U.S. refineries along the Gulf Coast, so when local refineries aren’t able to churn out enough fuel, suppliers need to pay much higher prices to draw in cargoes from Europe or Asia.

GasBuddy senior petroleum analyst Patrick DeHaan said $4-a-gallon gasoline could be ahead for California drivers. The San Francisco average price Sept. 24 was $3.89 per gallon and rose to $3.94 a gallon Sept. 25, according to AAA.

California-blend gasoline in both cities jumped 20 cents a gallon Sept. 24, according to data compiled by Bloomberg, bringing San Francisco to the highest level since the period after a fire in 2012 at Chevron’s Richmond refinery, the second biggest in the state. It typically takes a few days for increases in the wholesale, or spot market, to filter down to retail stations.

The refinery problems come with supplies in the region running tight. West Coast stockpiles are down 3.5 million barrels since late July, according to U.S. Energy Information Administration data.

In California, Gas Taxes Are Rising While Repairs Are Lagging