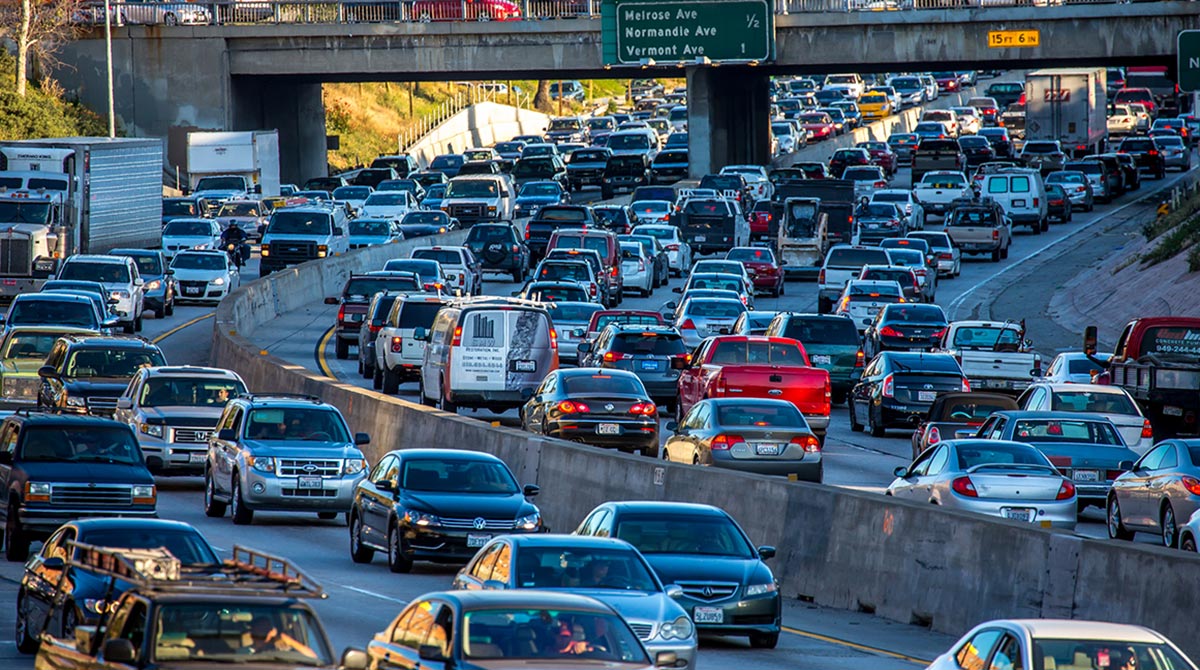 California would ban the sale of new cars and trucks powered by fossil fuels in 2040 under legislation introduced Jan. 3 in the state legislature.

“We’re at an inflection point: we’ve got to address the harmful emissions that cause climate change,” Democratic Assemblymember Phil Ting, the bill’s author, said in a statement.

RELATED: Electric vehicles could displace 8 million barrels of oil per day by 2040

If the measure becomes law, by January 1, 2040, all new passenger vehicles sold in California would have to be so-called zero emission vehicles such as battery-electric or hydrogen fuel cell cars. More cars are sold each year in California than in any other state — and more than in some countries.

If adopted, the measure would eliminate a huge chunk of carbon emissions as part of the state’s quest to slash greenhouse gas emissions by 80% from 1990 levels by 2050.

Ting, who chairs the state’s budget committee, said last month that he planned to introduce the bill, saying at the time “until you set a deadline, nothing gets done.”

The topic was discussed at the California Air Resources Board, the state’s powerful air quality regulator, after Governor Jerry Brown showed interest in the topic, which had been raised by officials in other countries, including China.

US Electric-Vehicle Tax Credits to End for New Toyota Buyers