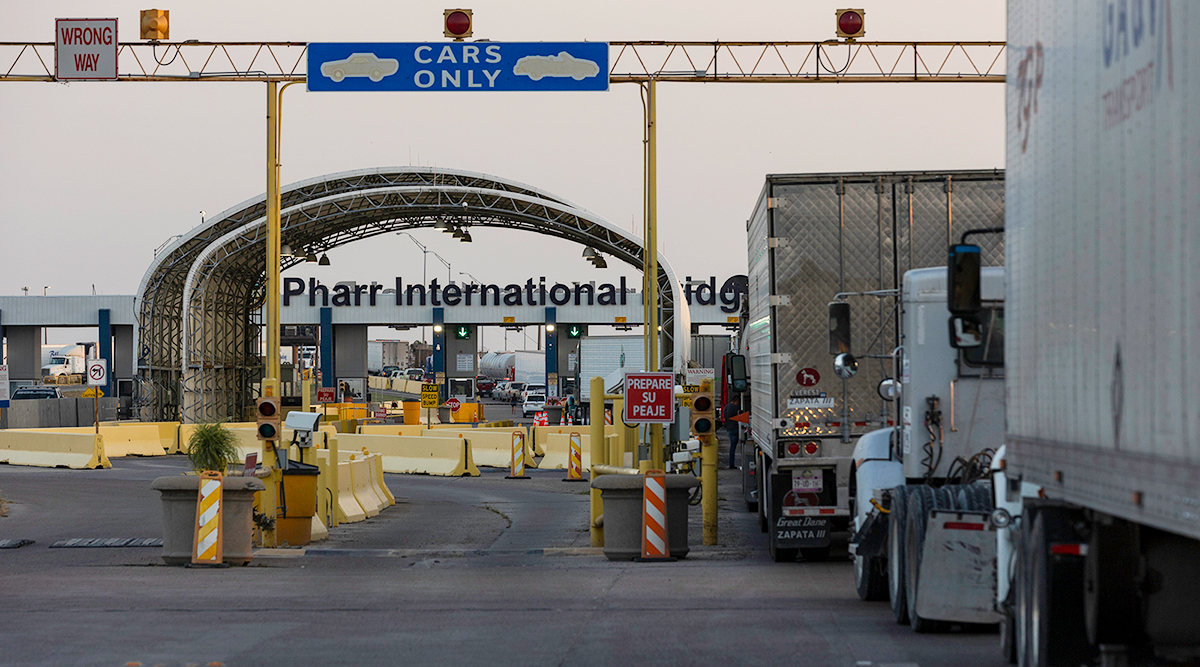 DALLAS — Long wait lines for trucks at the border after Gov. Greg Abbott ordered increased inspections cost Texas more than $4.2 billion in goods and services and the equivalent of 36,000 jobs, a report from Texas economist Ray Perryman said April 20.

The border standoff essentially ended April 15 after nine days, with Abbott agreeing to end the additional inspections on commercial vehicles after the governors of four Mexican states — Chihuahua, Coahuila, Nuevo León and Tamaulipas — announced they had reached security agreements with Texas.

But the dispute that started April 7 cost about $1 billion a day in cross-border trade to the United States and $470 million a day to Texas.

In all, it will cost the equivalent of 77,000 job years for the country and 36,300 for Texas’ economy, Perryman said. A job year is considered to be one person working for a year, though Perryman said in this case it’s primarily multiple people working for shorter periods.

For the U.S. as a whole, that’s about $9 billion in lost gross domestic product, Perryman estimated. He has studied the Texas economy for more than 40 years and regularly examines the economic repercussions of significant events affecting the state.

“The thing about the border is that we don’t have excess capacity,” said Perryman, president and CEO of economic consulting firm The Perryman Group in Waco. “It’s not like if you lose 1,000 trucks one day, you can make it up the next day.” 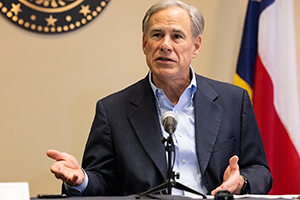 Asked for comment on the checkpoints’ economic impact, Abbott reiterated his position that President Joe Biden is to blame.

“A five-hour average delay for enhanced vehicle inspections is hardly equivalent to President Biden’s 15-month delay to secure our border,” said Renae Eze, the governor’s spokeswoman. “Democrats like President Biden who are decrying our efforts to secure our southern border with a week of enhanced vehicle inspections were completely silent as California’s ports were at a standstill, creating a monthslong backlog of thousands of containers stuck on cargo ships.” 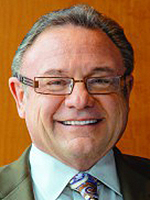 Perryman said it will take weeks to work out backups at bridges in places such as Brownsville, Laredo and El Paso. There are 27 international checkpoints along Texas’ 1,254-mile border with Mexico. About 70% of all cargo trucks that enter the United States from Mexico do so at one of those Texas border crossings, according to the U.S. Bureau of Transportation Statistics.

In February, the most recent data available, goods worth $39.5 billion were trucked across the Texas-Mexico border in both directions. Those goods included computers, vehicles, electrical machinery and related parts.

Some products, such as produce, will be lost permanently while production for other goods made in Mexican factories known as maquiladoras will slow down temporarily to accommodate decreased shipping volumes, Perryman said.

Abbott ordered the increased inspections along the border after the Biden administration announced plans to end the Title 42 emergency health order used to immediately expel undocumented immigrants found crossing into the U.S. during the COVID-19 pandemic.

Over the nine days of slowdowns where bridge wait times increased to 12 or 16 hours, shippers complained that produce was rotting. The city of Pharr in the Rio Grande Valley said it was suffering about $200 million a day in lost trade and as much as $1 billion a week from slowdowns at its international bridge.

Perryman arrived at the $1 billion a day total figuring by multiplying the value of decreased goods crossing the border with standard economic multipliers to show the total impact of those goods throughout their useful life, whether that be the economic output of a factory in the U.S. or retail sales, he said.

The biggest losses were to the manufacturing sector, which took about 50% of the hit, followed by retail trade, wholesale trade and financial activities. Manufacturing and retail made up the bulk of the job losses. That doesn’t even account for the slowdown in shopping on the U.S. side of the border. According to the Dallas Federal Reserve, about 30% of all retail sales along the border come from shoppers coming from Mexico.

This slowdown, because of its short nature, shouldn’t have a long-term impact on border trade, Perryman said. To compare, the 2019 slowdown along the border after former President Donald Trump ordered customs officers to be diverted to scan for undocumented immigrants cost about $39 billion in lost gross domestic product and the equivalent of 620,000 job years.