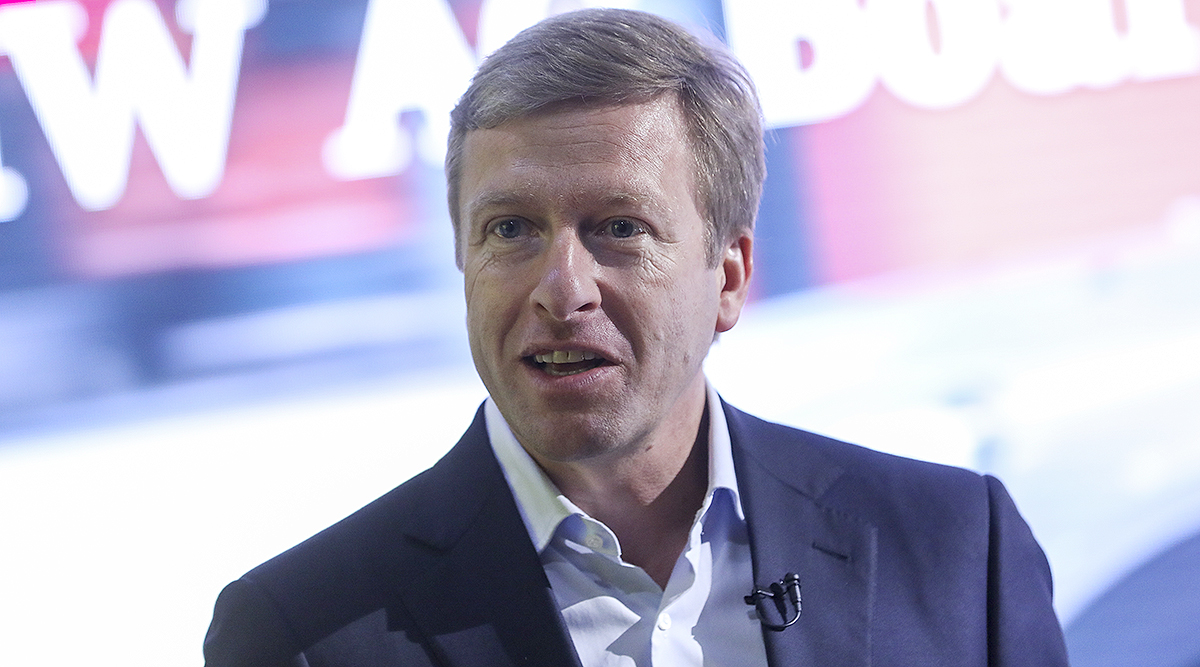 BMW AG promoted production chief Oliver Zipse to chief executive officer, resetting its leadership to catch up with rivals in the transition to an era of self-driving, electric cars.

Zipse will succeed Harald Krueger, 53, who stepped down after four years following struggles to set a course for the German luxury-car maker, which consistently trailed Mercedes-Benz in sales while ceding the mantle of automotive innovator to Tesla.

Zipse, 55, will take charge of the Munich-based automaker on Aug. 16, succeeding Krueger, whose contract had been due to run through April 2020, the company said July 18, following a supervisory board meeting in the U.S. A BMW spokesman declined to comment on the terms of his contract.

“With Oliver Zipse, a decisive strategic and analytical leader” will become CEO of BMW, Chairman Norbert Reithofer said in a statement. “He will provide the BMW Group with fresh momentum in shaping the mobility of the future.”

By naming Zipse, BMW is continuing a tradition of plucking leaders well-versed in the detailed interplay required to assemble premium cars at scale. Reithofer, a former CEO, also served as production chief, as has Krueger.

The question is whether the skills needed to run high-precision manufacturing operations will help Zipse as changing technology and customer habits rewrite automotive industry rule books. BMW is built around the allure of autobahn driving, but as transport becomes more electric and alternatives to car ownership multiply, the future is fraught with challenges. 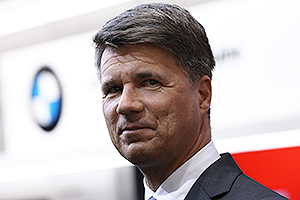 Under Krueger, BMW largely stuck to the usual methods of boosting sales with new models such as the full-size X7 sport utility vehicle and the 8-Series luxury coupe — gas guzzlers that make it tougher to meet tightening environmental regulations, even if they’re sought-after by consumers.

The company has been more tentative with electric vehicles. It squandered a head-start marked by the 2013 introduction of i3, a plug-in model built on an innovative carbon-fiber frame. Its next battery-powered cars will be variants of the Mini and BMW X3.

Even with the cautious approach, spending on vehicle development contributed to eroding profitability.

In the first quarter, BMW’s automotive division posted its first loss in a decade amid slumping car prices, fallout from trade tensions and legal provisions related to alleged collusion. In March, the company announced a $13.5 billion (12 billion-euro) savings plan and said it would hold headcount steady this year.

As head of production, Zipse, a 28-year BMW veteran, championed a manufacturing system that allows electric, hybrid and conventional cars to roll off the same line to boost flexibility amid uncertain demand. He was appointed to top management ranks in May 2015 to succeed Krueger as production chief. Prior to that, he ran product strategy and oversaw the company’s Mini factory in Oxford.

Unlike many of his counterparts on BMW’s management board, Zipse studied abroad, taking courses in computer science and mathematics at the University of Utah in the 1980s. He received a mechanical engineering degree from Technical University Darmstadt before joining BMW as a trainee in 1991.

One of Zipse’s key challenges will be uniting BMW’s fractious leadership. While the company pushed forward with deeper cooperation with rival Daimler AG in recent years, boardroom tension has slowed decision-making and was a factor in Krueger’s early departure.