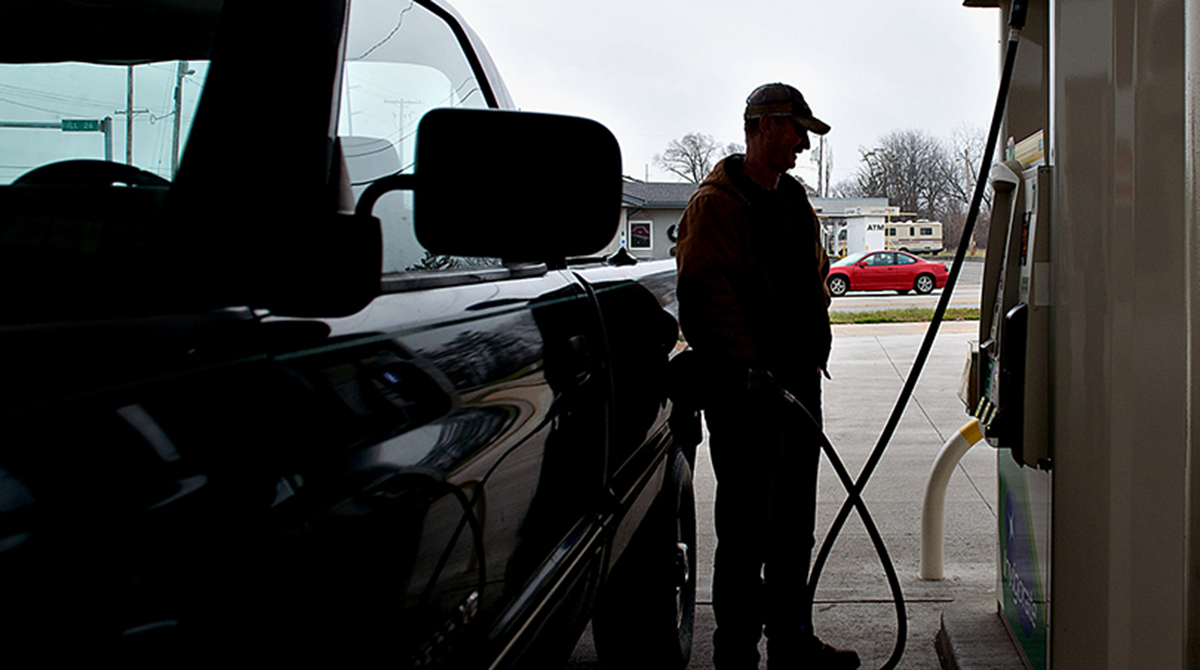 President Joe Biden plans to allow expanded sales of higher-ethanol gasoline in an effort to lower fuel prices and counter the political blowback from them.

Biden is set to unveil the initiative during an April 12 visit to a Poet ethanol mill in Iowa — the top U.S. corn state. The change, which would apply on a temporary basis over the summer months, would waive anti-pollution restrictions that effectively block warm-weather sales of E15 gasoline in areas where smog is a problem.

The shift could yield a modest effect on pump prices given that in areas where it already is available, E15 sells at a 5- to 10-cents-per-gallon discount to regular gasoline, said Patrick DeHaan, head of petroleum analysis at retail tracker Gas Buddy. E15 is gasoline consisting of 15% ethanol, which commonly is made from corn.

A senior administration official estimated that the use of E15 could save motorists, on average, 10 cents a gallon.

“It may also reduce oil consumption, replacing it with corn consumption,” DeHaan said. “However, the war on Ukraine could boost corn prices in the months ahead, so the calculus could change.”

The measure marks another attempt by Biden to douse high gasoline costs and inflation that are wearing on voters with the approach of the November midterm elections. In poll after poll, voters have cited inflation as one of their top concerns. This move would allow the widespread sale of E15 from June 1 through Sept. 15, when many Americans take to the roads on summer vacations.

Ethanol producers and their allies in Congress have been imploring the administration to make the change permanent, after a successful legal challenge by oil refiners led to a court last year overturning an initial attempt by the Trump administration.

Biofuel advocates argue that the seasonal limitations can discourage filling stations from offering the higher-ethanol blend. About 2,300 of the nation’s more than 150,000 stations now sell E15, and though it is available in about 30 states, the fuel is most widely offered in the Midwest.

The president’s move is “good news for farmers and ethanol producers,” according to Monte Shaw, executive director of the Iowa Renewable Fuels Association. “Summer sales this year could account for about 250 million gallons of E15. But the impact goes far beyond summer sales in 2022. This means retailers aren’t forced to abandon E15.”

Biden campaigned on promises to promote ethanol and support the 17-year-old Renewable Fuel Standard law that compels the use of plant-based alternative fuels. However, once in the White House, he has faced the same challenges as did his predecessors in balancing competing demands from oil refiners and agricultural interests.

According to an Environmental Protection Agency guidance document, waivers can be used in limited instances, such as supply emergencies, but cannot be put in place to address price concerns.

High corn prices still could blunt any savings for increasing the ethanol content in summer fuel supplies. Corn futures recently touched the highest level since 2012 as severe drought ravaged key U.S. growing regions. At the same time, the war in Ukraine is disrupting farming activity in a crucial supplier.

A fact sheet listing the Biden administration’s fuel-related efforts also said that EPA is proposing a change that would allow canola-based biofuels to qualify for credits under a federal program that compels refiners to blend plant-based alternatives into gasoline and diesel.

— With assistance from Kim Chipman, Chunzi Xu and Ari Natter.