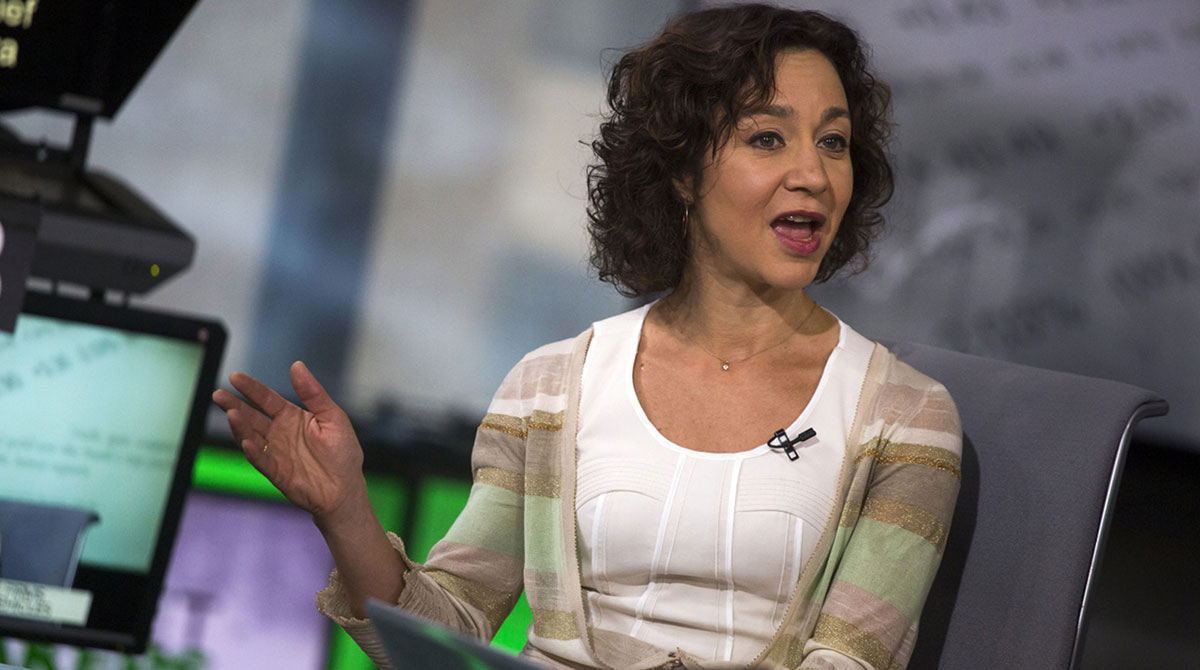 President Joe Biden announced April 14 that he intends to nominate Meera Joshi to serve as administrator of the Federal Motor Carrier Safety Administration.

Joshi has been serving as acting administrator of FMCSA since late January.

Joshi previously served as commissioner of the New York City Taxi and Limousine Commission, which is the agency in charge of licensing and regulating the city’s medallion taxicabs, for-hire vehicles, commuter vans and paratransit vehicles.

Members of the commercial motor vehicle industry said they were eager to work with Joshi in this role.

American Trucking Associations President Chris Spear congratulated Joshi and said the federation looks forward to working with her on issues such as training, workforce development, technology and strengthening interstate commerce. Spear said working with FMCSA will be important as the economy recovers from the effects of the COVID-19 pandemic.

“Deputy Administrator Joshi has been communicating well with trucking industry stakeholders, and our economic recovery and growth will depend on how challenges facing the industry are addressed,” Spear said.

“The Commercial Vehicle Safety Alliance is pleased that President Biden is moving forward with selecting an FMCSA Administrator and the alliance is looking forward to working with Administrator Joshi in her new capacity,” said CVSA Executive Director Collin Mooney.

“We look forward to working with her and having an open, meaningful dialogue in discussing the issues that affect our members,” Norita Taylor, a spokeswoman for the Owner-Operator Independent Drivers Association, told Transport Topics.

Biden’s announcement included plans to nominate nine other members of his administration to lead on transportation and climate matters across various agencies. 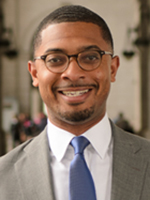 Jill Hruby was nominated for undersecretary for nuclear security and administrator of the National Nuclear Security Administration, which is housed within the Department of Energy.