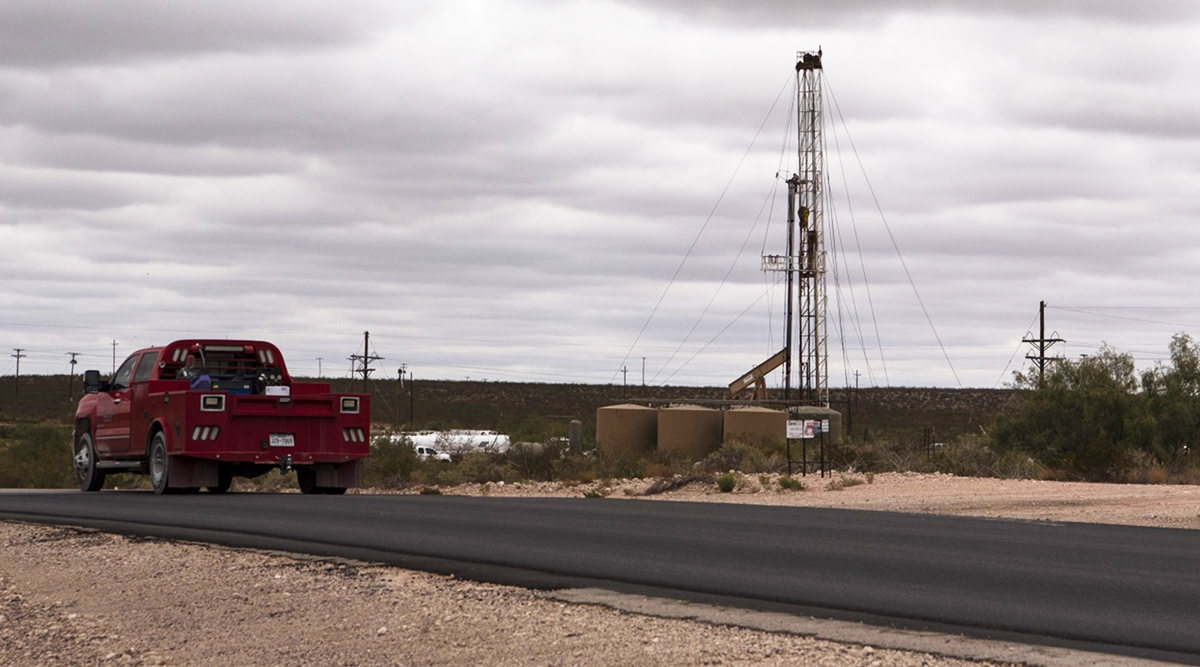 The Biden administration is revoking dozens of invalid drilling permits issued by agency workers without the approval of political appointees, despite a temporary order for such reviews.

The Interior Department on Jan. 29 notified affected oil and gas producers that roughly 70 permits were improperly issued and that the companies need to seek new approvals.

Although the companies may swiftly obtain the new authorizations, the move is likely to further sour relations between the Biden administration and the oil industry, which is bearing the brunt of the president’s early efforts to fight climate change. President Joe Biden canceled a permit for the Keystone XL oil pipeline his first day in office, and on Jan. 27 he ordered a pause in the sale of new oil and gas leases on federal land.

The drilling permits fell afoul of a temporary Interior Department order that for two months puts those decisions in the hands of top agency officials, rather than delegating them to workers in Bureau of Land Management offices around the country.

“Approximately 70 permits were approved without proper review following the issuance of a department directive that temporarily elevates review of permitting activities,” said Interior spokeswoman Melissa Schwartz. “Operators have been notified that those applications for permits to drill must be resubmitted for appropriate and timely review. Interior continues to approve permits and will transmit final decisions as soon as possible.”

The approvals were invalid under the Interior Department’s Jan. 20 secretarial order requiring agency brass to authorize drilling permits, easements, hiring and other decisions, according to a notification letter seen by Bloomberg News.

Companies also are being assured they do not face penalties for any drilling or other activities they started under the invalidated permits, though they are being ordered to cease those operations while seeking new approvals.

Top Interior Department officials have used the temporary new process to approve dozens of drilling permits since Jan. 20, when Biden was inaugurated. At least 33 have been authorized for offshore oil and gas wells in the Gulf of Mexico, according to a Bloomberg News review of government data.

The permit changes are separate from a government pause on new oil and gas leasing that was ordered by Biden on Jan. 27. That leasing moratorium doesn’t affect permitting and other activity on existing oil and gas leases.