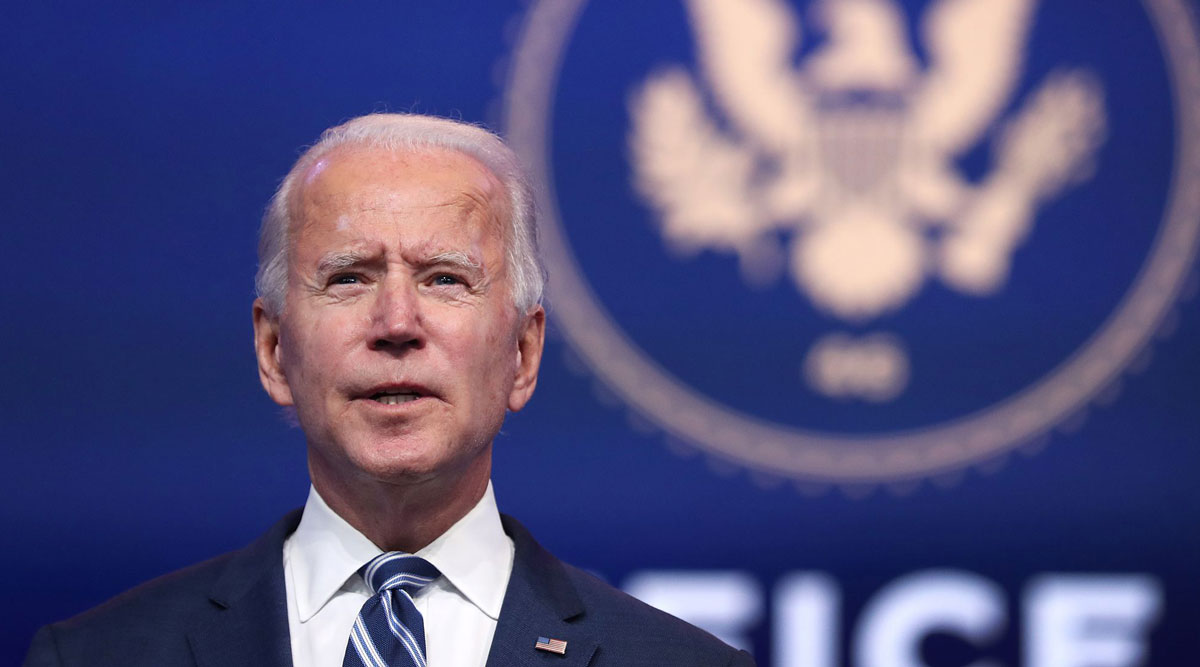 President-elect Joe Biden met Nov. 16 with the chief executives of General Motors Co. and Microsoft Corp., as well as key labor leaders, as he begins to outline how to contain the coronavirus pandemic and revive the economy during his administration.

Mary Barra of GM and Satya Nadella of Microsoft were among the business leaders who joined him for a video meeting on how business and labor can work together. Labor officials participating in the conversation include Richard Trumka of the AFL-CIO and Rory Gamble of the United Auto Workers, as well as a number of other labor leaders.

“To get our economy back on track, we all agree on the common goal,” Biden told the group during the virtual meeting. “We agree that we can’t just build back the economy, we’ve got to build it back better,” he said, using the slogan for his economic plan.

Biden said he deserved credit for gathering business and labor leaders together and looked forward to hearing the group’s “different perspectives” on how workers and businesses can operate safely to rebuild the economy amid the coronavirus downturn. He also said the virus must be contained in order to get the economy back on track.

Vice President-elect Kamala Harris told the group the country would need their “collective leadership” to revive the U.S. economy.

Trumka said in a statement he raised safety issues for workers during the meeting, telling the group that the Occupational Safety and Health Administration has been “totally absent during this pandemic” under the Trump administration, according to prepared remarks.

He called on OSHA to develop an “emergency temporary standard” to protect workers from contracting the virus when they return to their workplaces.

Brian Cornell of Target Corp. and Sonia Syngal of Gap Inc. participated in the meeting with Biden and Harris. Others included Mary Kay Henry, president of Service Employees International Union; Marc Perrone, president of the United Food and Commercial Workers, and Lee Saunders, president of the American Federation of State, County and Municipal Employees.

The Biden administration’s economic plan is based on the “Build Back Better” proposals offered during the campaign. The campaign proposal included $2 trillion in spending on clean energy and infrastructure. The goal is to create millions of jobs building the wind turbines, sustainable homes and electric vehicles needed to rapidly throttle U.S. greenhouse gas emissions driving climate change.

Biden also laid out a $700 billion “Buy American” manufacturing plan that would include $400 billion in additional federal purchases of products made by American workers over the course of his first term as well as $300 billion for federally funded research and development. In all, the Biden campaign estimates that its proposals on manufacturing and buying American will create 5 million jobs.

He has also said it is a moral and economic necessity for the government to better support those who care for children and the elderly, proposing spending $775 billion over 10 years that would add jobs and boost pay for caregivers, eliminate the waiting list for home and community care under Medicaid and provide preschool for all 3- and 4-year-olds.

RELATED: China Calls for Rejection Protectionism as It Braces for Biden

Moody’s estimated the total cost of Biden’s campaign proposals — including additions to the health care system — at $7.27 trillion over a decade and projected that the package would create 18.6 million jobs, 7 million more than President Donald Trump’s economic plans.

Much of Biden’s plan would be funded through increased taxes on corporations and the rich, but his team also expects that a few trillion dollars would be characterized as stimulus spending and wouldn’t be offset by new tax revenue.

Year-in-Review and Economic Outlook for 2022