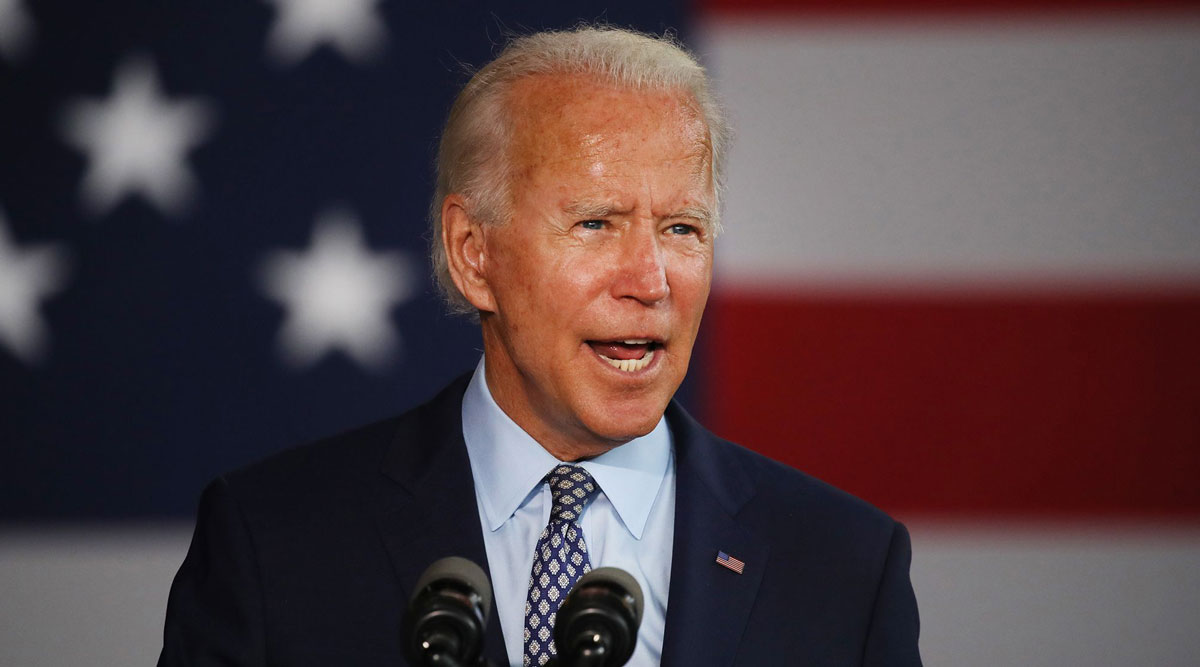 Chinese Vice President Wang Qishan called for global solidarity and a shift away from protectionism as Beijing grapples with the prospect of a new administration in Washington.

“Countries must rise above exclusive blocs and reject the zero-sum mentality,” Wang told the Bloomberg New Economy Forum Nov. 16 via video link. “We should build an open world economy that works for all. We must firmly safeguard the multilateral trading system under the WTO and unequivocally reject unilateralism and protectionism.”

During the past four years, Chinese leaders have often used rhetoric about free trade and globalization to differentiate themselves from U.S. President Donald Trump’s “America First” policies. Wang’s comments suggest China will keep up that approach even as the incoming administration of Joe Biden pivots away from unilateralism.

China was initially slow to recognize Biden’s election win, and tensions with the U.S. are likely to continue. Biden has frequently criticized China’s assertive policies in its neighborhood as well as Beijing’s human rights record, branding President Xi Jinping a “thug” in February.

The New Economy Forum is organized by Bloomberg Media Group, a division of Bloomberg, the parent company of Bloomberg News.