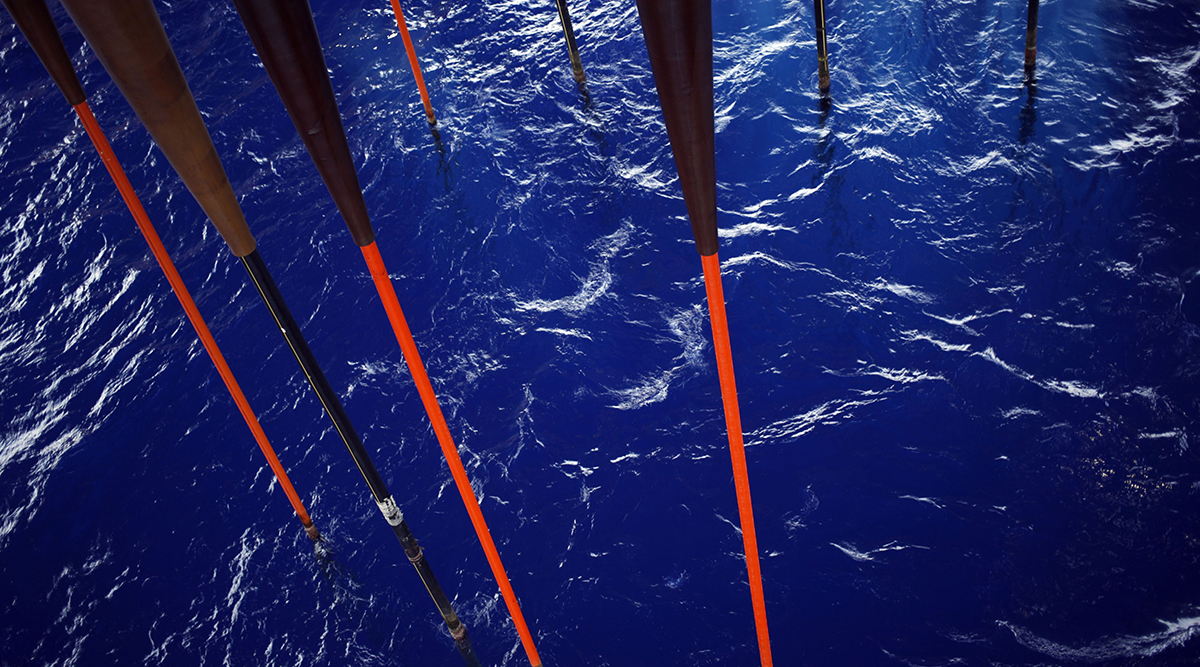 The Biden administration on Sept. 14 issued oil and natural gas leases to companies that nabbed the Gulf of Mexico drilling rights in a government auction later invalidated by a federal court.

The Interior Department’s Bureau of Ocean Energy Management said it had accepted 307 winning bids from that November 2021 sale, dispelling lingering uncertainty about how the agency would comply with a mandate in the sweeping new climate law that required the lease awards.

The move comes at a pivotal time for the White House, as President Joe Biden seeks to intensify the fight against climate change while also combating record inflation fed by high energy costs. Top Biden administration officials have exhorted oil companies to produce more crude and refine more gasoline in a bid to lower fuel costs.

The bureau stressed that it was complying with the law but simultaneously seeking to minimize environmental impacts of any drilling and oil production from the newly awarded leases.

Under a provision tucked into the just-enacted Inflation Reduction Act, the Interior Department was required to award those leases. Future oil lease sales are also required for the agency to issue rights of way and leases to renewable projects on federal lands and waters.

The Inflation Reduction Act will “enable the Interior Department to continue playing a leading role in the transition to a clean energy economy,” the ocean energy bureau said. “We are committed to implementing the law, including direction regarding the federal oil and gas programs.”