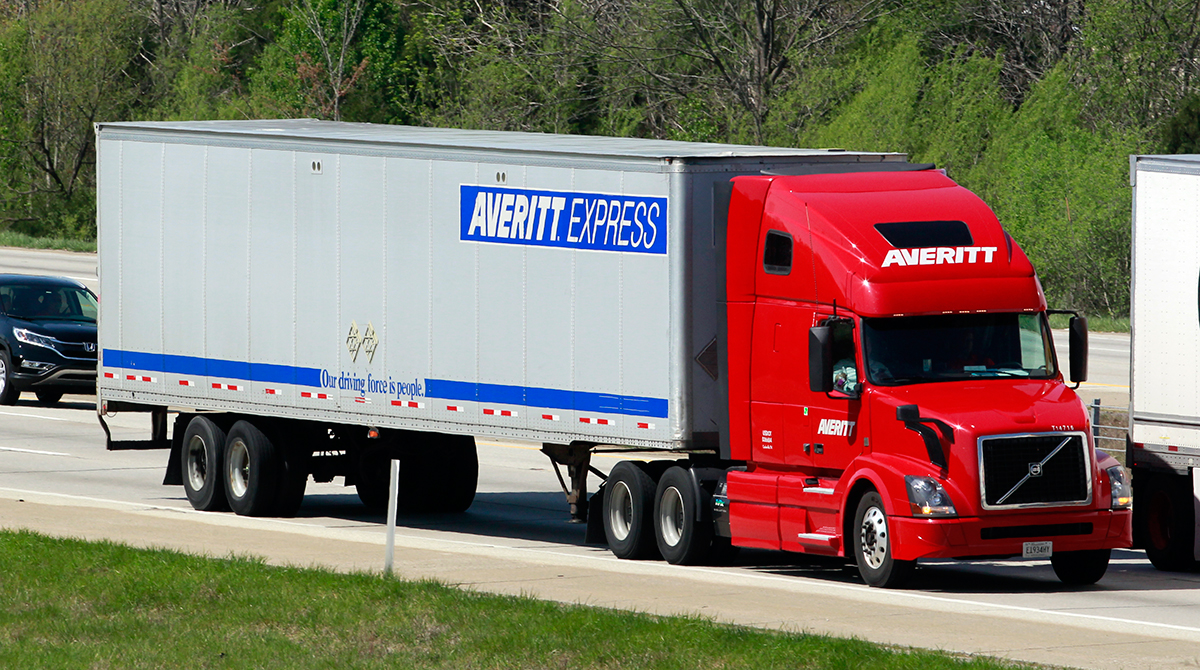 Averitt Express announced the opening of a service center near Austin, Texas, that has 10 times the square footage compared with its previous site.

“Our new facility greatly increases our ability to serve the area’s growing transportation needs and provides ample space to offer an even wider range of logistics solutions than before,” Averitt President Wayne Spain said in a company statement.

“There is a growing demand from businesses that want to boost their speed-to-market and reduce the overall footprint of their supply chain,” said Eddie Adkins, director of distribution and fulfillment. “Austin is a key market that can be leveraged for a variety of logistical needs, including just-in-time delivery and cross-border pool distribution between Mexico and the U.S.”

The additional space is part of Averitt’s branded distribution and fulfillment network that consists of nearly 1 million square feet of freight and inventory staging space across more than 20 locations in the central and southern United States according to the Cookeville, Tenn.-based company.