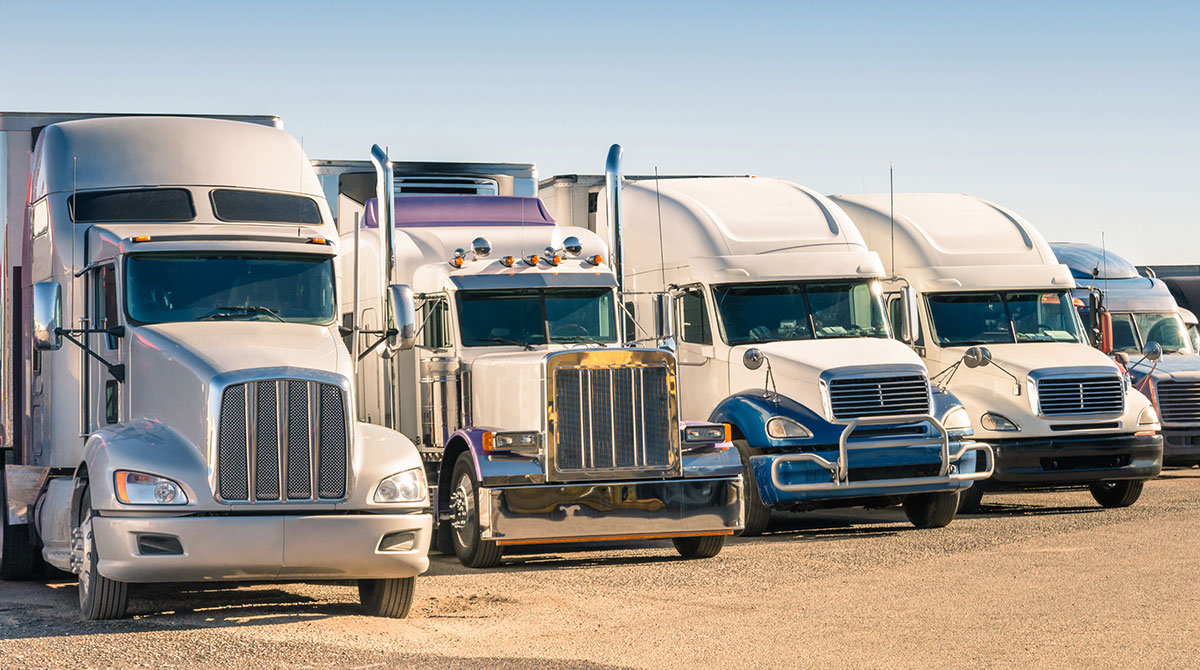 The average sales price for a used Class 8 vehicle sold in May set the all-time record, jumping ahead of April’s claim to that title, amid the trend of strong demand for trucks once again outpacing the available supply, ACT Research reported.

The average price was $58,652 compared with $41,027 a year earlier — a price ACT revised from its initial estimate of $36,954 in the 2020 period after it subsequently added participants to its database.

“I think we are starting to see the rate in the growth of pricing slowdown. But I think we will probably continue to see prices increasing through the remainder of this year just given all the underlying fundamentals or dynamics,” said ACT Vice President Steve Tam. “And so we are just going to have to work through it. It was in June of last year when things started to take off.”

Each month, ACT surveys a sample of dealers, wholesalers and auctioneers as well as a few large fleets to determine average price, age and mileage, and estimated industry sales volumes.

Tam said with inventory constrained he was surprised the drop from April was not more. “On the new truck side, sales are nothing to write home about, but they have not stopped either.”

The trade-ins that come with purchase of a new truck feed the used market. U.S. Class 8 retail sales in May were 18,187 units, the low point for the year, according to WardsAuto.com.

The average 8-year-old Class 8 sold for $23,494, which was the highest price for such a truck in this cycle, “but we have been above that number in the past,” he said.

Meanwhile, one dealership’s used truck manager reached by Transport Topics while he was watching and waiting to bid during an online auction said he had been there all morning looking for some medium-duty box trucks, day cabs and sleepers — and seeing plenty of sticker shock. 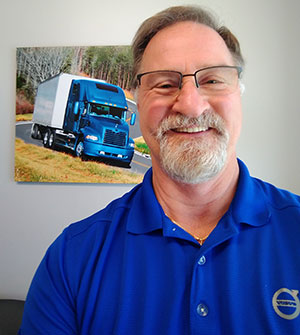 “Almost everything that I had in mind has gone as high as probably retail prices,” said Timothy Berkley, used truck manager at Baltimore Potomac Truck Centers in Linthicum, Md. “They are used trucks. As a dealer, we can’t buy these at the auctions [at these prices].”

“I just saw a 2018 Freightliner with mid-400s for the mileage go for $92,500,” he told TT as the auction rolled on. “That leads me to believe we are seeing a lot of end users willing to pay those prices.”

He added: “I have talked to some finance people on financing these trucks and there’s concerns about the prices and what the customer would have to come up with as a down payment.”

That can typically be 25% of the sales price. Plus there is insurance and tags to pay for, too, he said.

“In today’s market, the first-time buyer must increase their down payment in order to keep pace with the escalating selling prices that we are currently seeing,” said Dan Clark, head of BMO Transportation Finance.

On the dealership’s side, there is the cost of transporting the used truck to the lot and putting it through the service department to recondition it, which can cost $4,500 per vehicle, and then selling it at a profit. 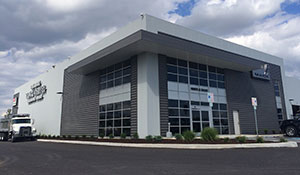 “I try to protect the dealership from buying those high-dollar trucks and getting caught because we can’t sell it,” he said.

So what is Berkley’s secret for finding an affordable supply of used trucks?

“We have actually been going to customers and finding out if they have trucks to sell that they can’t put a driver into,” he said, “or they bought new trucks and didn’t need the truck that was sitting on their lot any longer.”

On the demand side, Berkley added in today’s market, there are internet buyers from all over the country. He has sold to customers on the West Coast who will fly in and pick up the truck.