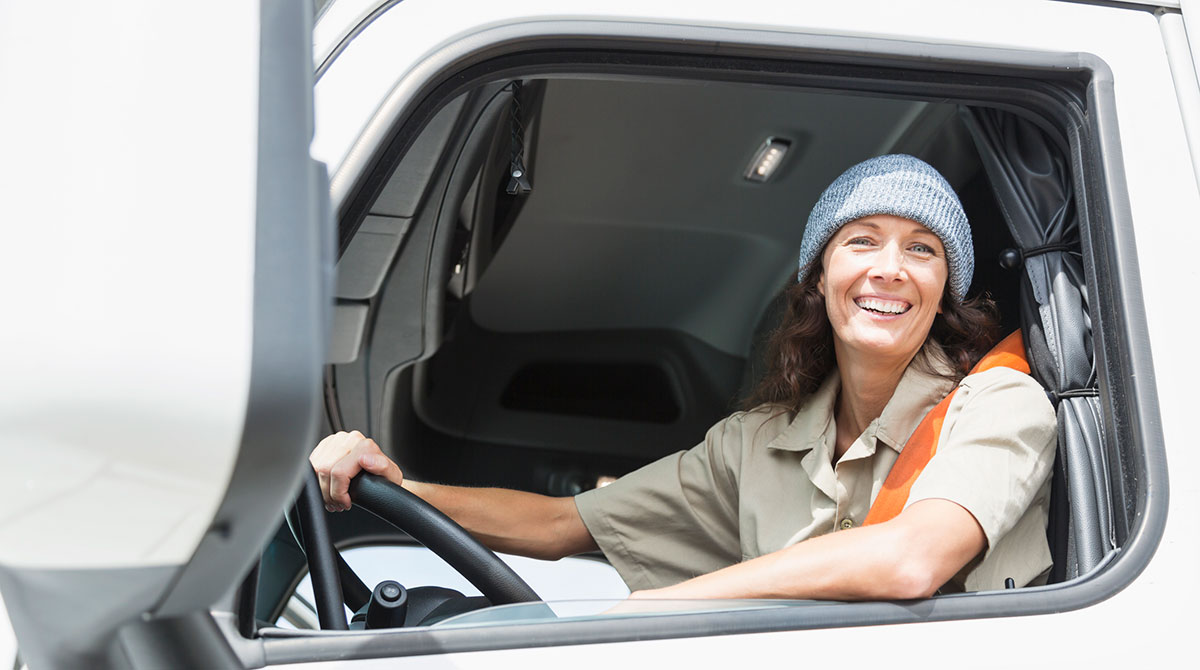 Truck drivers have distinct reasons for choosing between driving for a company or remaining independent, an indication that state-level efforts at employee reclassification could have a negative effect on independent drivers’ job satisfaction, a new report concluded.

“I think the results paint a very detailed picture of why those choices are made and what those individuals are looking for in the choices they have,” said Rebecca Brewster, president and COO of the American Transportation Research Institute, which on Dec. 1 released a report titled “Owner-Operators/Independent Contractors in the Supply Chain.”

The study, ATRI said, was conducted to better understand why drivers elect to become owner-operators and independent contractors, and how legislative attempts such as Assembly Bill 5 in California — which seeks to reclassify some independent workers as company employees — would impact them.

For independent contractors, ATRI found that key motivating factors included independence and ability to set hours; schedule and flexibility; and choice of routes and length of haul. The top three motivations for drivers choosing to work for a company were job security and stability; income; and health care and retirement savings. The study included respondent data from over 2,000 professional truck drivers, more than two-thirds of whom were independent contractors.

“This particular analysis was identified as a top priority by our Research Advisory Committee in response to state-level legislative attempts to reclassify owner-operators and independent contractors to company drivers,” Brewster told Transport Topics. ATRI also surveyed company drivers to better understand how their motivations differ from owner-operators.

The report found that 73% of independent drivers expected they would experience a significant decrease in job satisfaction if they were reclassified as a company driver, and 68.3% expected they’d see their annual income decrease if they were reclassified. Independence and the ability to set hours was viewed as extremely important by 70.9% of independent drivers, but only 24.3% of company drivers. 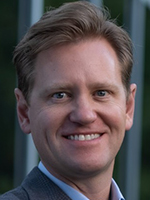 Perhaps unsurprisingly, the report found 59.1% of contractors were very satisfied with their independence and ability to set hours, compared with 18.8% of company drivers.

“ATRI’s analysis validates what we know to be true with our professional truck drivers — those who choose to be owner/operators are often motivated by the desire to be in charge of their schedule and work environment,” U.S. Xpress Enterprises CEO Eric Fuller said. “Understanding what motivates our company drivers and owner/operators allows us to better tailor offerings as we continue to focus on recruitment and retention.”

“For decades, the trucking industry has relied on owner-operators and independent contractors to transport goods across the U.S.,” the report said. “The utilization of [these drivers] offers a solution to the fluctuating demand for freight transportation and provides an opportunity for drivers to have autonomy over the services they offer.”