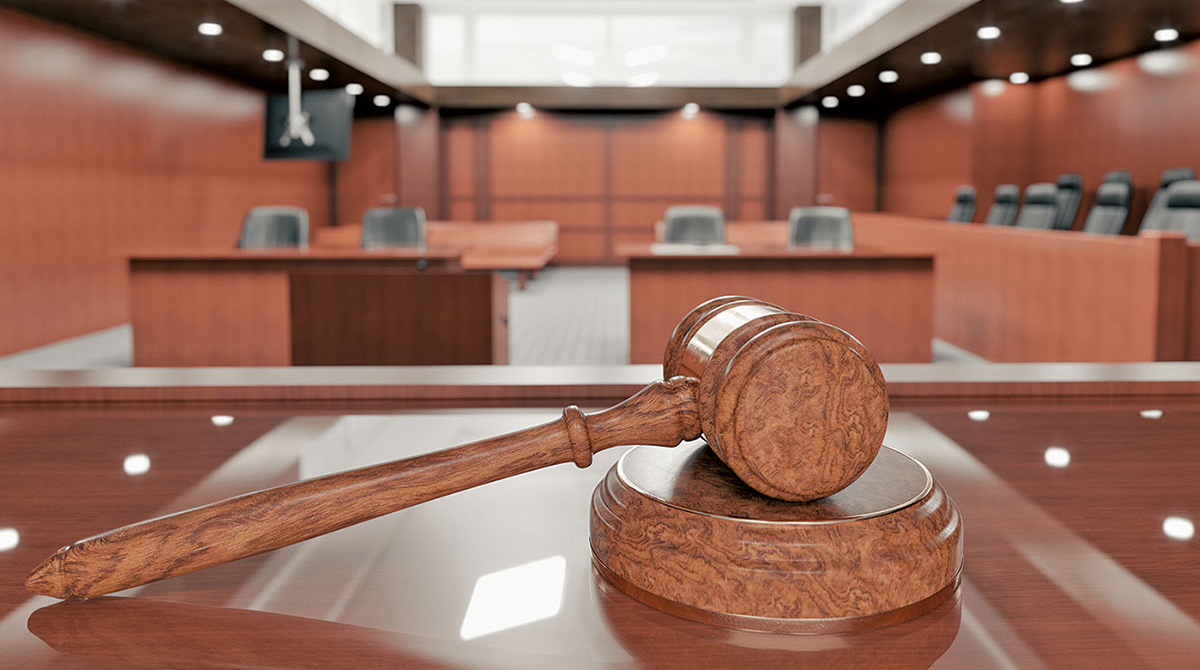 A new report from the American Transportation Research Institute stated that while trucking industry court cases that result in verdicts of less than $1 million may not dominate headlines like those that end in multimillion-dollar judgments, the cumulative effect of these smaller verdicts can still inflict significant financial distress on the industry.

The study also found that trials that end in settlements, as well as those that involve injuries or fatalities, tend to result in larger monetary awards.

“While cases of this size are not individually as devastating to motor carriers and thus do not attract the attention of media outlets, in aggregate they have a significant negative impact on the trucking industry,” ATRI said in the study, titled, “The Impact of Small Verdicts and Settlements on the Trucking Industry.” Released Nov. 18, it aims to provide an overview of the smaller award litigation landscape and offer carriers and defense attorneys strategies to assist in preventing costly litigation outcomes, ATRI said.

“This analysis proves a theory that I have always had; there are two markets as to the value of cases – the settlement market and the trial market,” said Doug Marcello, an attorney with the Carlisle, Pa., transportation law firm Marcello & Kivisto LLC. “There should be one market, and that is what a case is objectively worth.” Marcello served as a subject matter expert for ATRI on the report.

The new report follows ATRI’s 2020 study, “Understanding the Impact of Nuclear Verdicts on the Trucking Industry,” which studied so-called “nuclear” verdicts in excess of $10 million. The new report notes differences in how certain injuries are viewed by juries depending on severity.

There are two markets as to the value of cases – the settlement market and the trial market. There should be one market, and that is what a case is objectively worth.

The report also reviewed payments to plaintiffs based on the type of traffic violation the truck driver may have been charged with, and how that factored into the payouts. “Some alleged infractions, such as driving over the posted speed limit, apply to drivers, while others, such as inadequate training practices, apply to motor carriers,” the report said.

The top five violations and their respective payouts are:

“Carriers should make the elimination of these issues a top priority to lower litigation payments,” the report said.

The report also noted a significant difference in award sizes if cases are heard in state court versus federal court.

“According to subject matter experts, state courts are notorious for unpredictable outcomes in court trials,” the report said. “More diverse jury pools and the use of appointed rather than elected judges fuel the perception that federal court is more disinterested in truck crash cases. For this reason, defendants often find federal court a preferable venue.”

The report also pointed out that to pursue a case in federal court, specific prerequisites must be met, and these additional conditions may prevent defendants from pursuing a lawsuit in federal court and instead encourage out-of-court settlements.

The full ATRI report is available for download at truckingresearch.org.