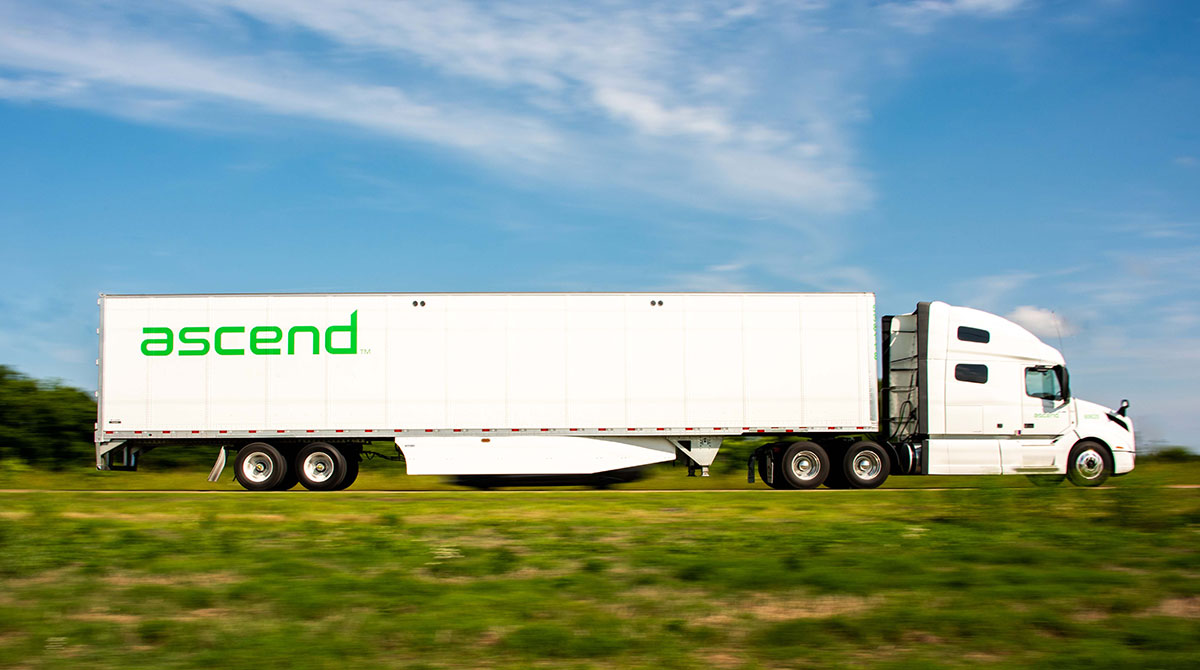 Fuchs is the fourth transportation company acquired by Ascend since its January launch, the company noted.

“We will continue to acquire regional truckload companies that align well with Ascend, layering in our technology and driver-friendly routes and policies while strengthening the network density,” Ascend CEO Michael McLary said in a release.

Fuchs Trucking was founded in 1955, hauling livestock and forest products. As the business evolved, Fuchs shifted its focus to serving customers in the building materials and furniture sectors by offering dedicated capacity with specialized dry van configurations.

Fuchs President Jay Doescher and one of his partners will retain investment in the business, helping to maintain continuity, according to Atlanta-based Ascend. — Transport Topics