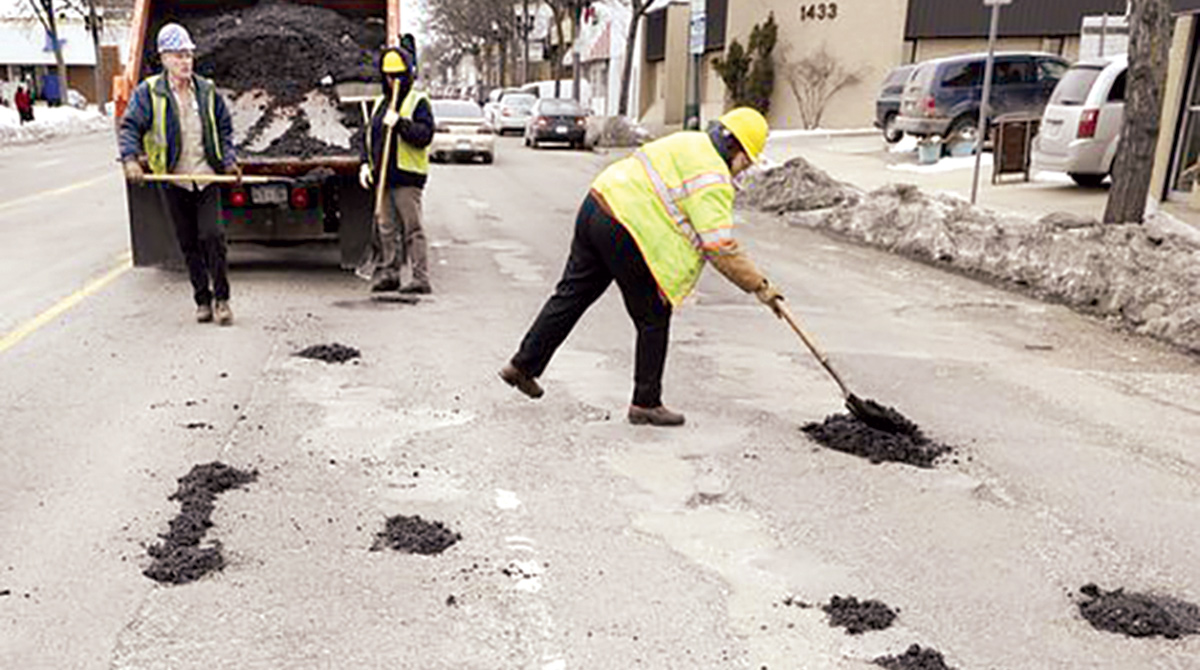 Highway workers patch potholes on a road near Detroit. (fixmistate.org)

Establishing rapport with legislators and the public is essential to gaining their trust and generating support for infrastructure investment, according to state transportation leaders.

Kris Peterson, director of project development for the Utah Department of Transportation, compared his approach of connecting with legislators and constituents to a three-legged stool supported by trust, partnerships and the importance of transportation. He said UDOT maintains relationships with elected officials, media representatives and the public by responding to inquiries quickly and avoiding over-promising.

Peterson made the comments on April 29 during a webinar hosted by the American Road and Transportation Builders Association’s Transportation Investment Advocacy Center.

“It’s incredibly helpful for us to be transparent and it helps them to understand that when we tell them something, we’re just telling them what we know,” Peterson said. “Trust is incredibly huge. It’s our currency.”

Similarly, Seth Millican, executive director of the Georgia Transportation Alliance, recommended framing data in ways people can relate to. For example, he and his colleagues translated statistics on containers expected to come into the Port of Savannah over the next decade into the number of trucks expected to haul those containers. And, rather than telling people how many structurally deficient bridges were in the state they broke it down by each county. 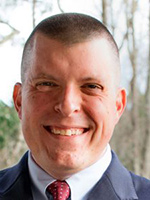 The webinar was broadcast ahead of Infrastructure Week. Securing infrastructure funding has dominated the attention of transportation officials and trade groups leading up to the event May 13-20. 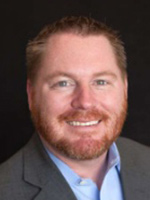 Recent legislation in Utah established a road-usage-charge program for electric and hybrid vehicles. The user fee would be based on the number of miles people drive rather than the gallons of fuel their vehicles consume.

“We know that the gas tax is a dying tool for us and we need to find something that will work a little bit better,” Peterson said.