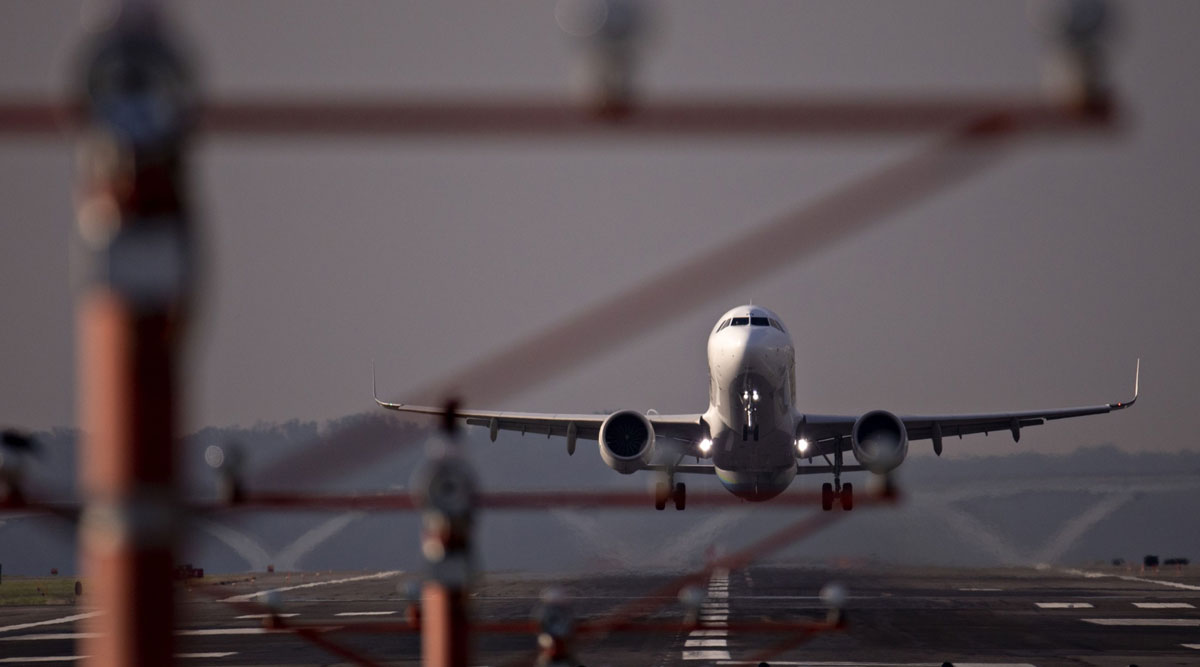 American Airlines Group Inc. will take 141 aircraft from storage to support an increase in July service as travelers return to the skies faster than expected amid the coronavirus pandemic.

The carrier will reactivate 83 Airbus SE A320 family planes and 58 Boeing Co. 737 jets, spokesman Brian Metham said June 9. American joins Delta Air Lines Inc. in bringing back aircraft that had been parked as service was slashed when the spread of coronavirus and related travel restrictions nearly wiped out demand in April.

Moves by American, Delta and United Airlines Holdings Inc. to increase flights in July show that customers are starting to return, at least for domestic travel. While demand remains weak by historical standards, the trend suggests that the worst has passed. Bookings have focused on leisure travel, with routes added primarily to beach destinations, mountain states and cities with amusement parks.

American had parked as many as 435 aircraft and permanently retired more than 100 planes from its fleet. Its busiest days in July will have about 4,000 flights, up from 2,300 in June, the Fort Worth, Texas-based carrier said last week.

Delta will return aircraft to its fleet throughout the summer as demand rises, the airline said by email June 9. The Atlanta-based carrier also will add planes as flights become more crowded and approach caps on seating that are designed to help prevent the virus’s spread. Delta, which has said it would operate twice as many domestic flights in July as in May, declined to specify how many aircraft it will remove from storage.

United is restoring 140 nonstop U.S. and Canada routes in July. Domestic capacity will be 30% of what it was a year earlier, up from 13% in June. United and American are restoring some international service, as well, but levels remain well below where they were last year.