Amazon’s Prime Day Proves to Be Biggest Shopping Day Ever 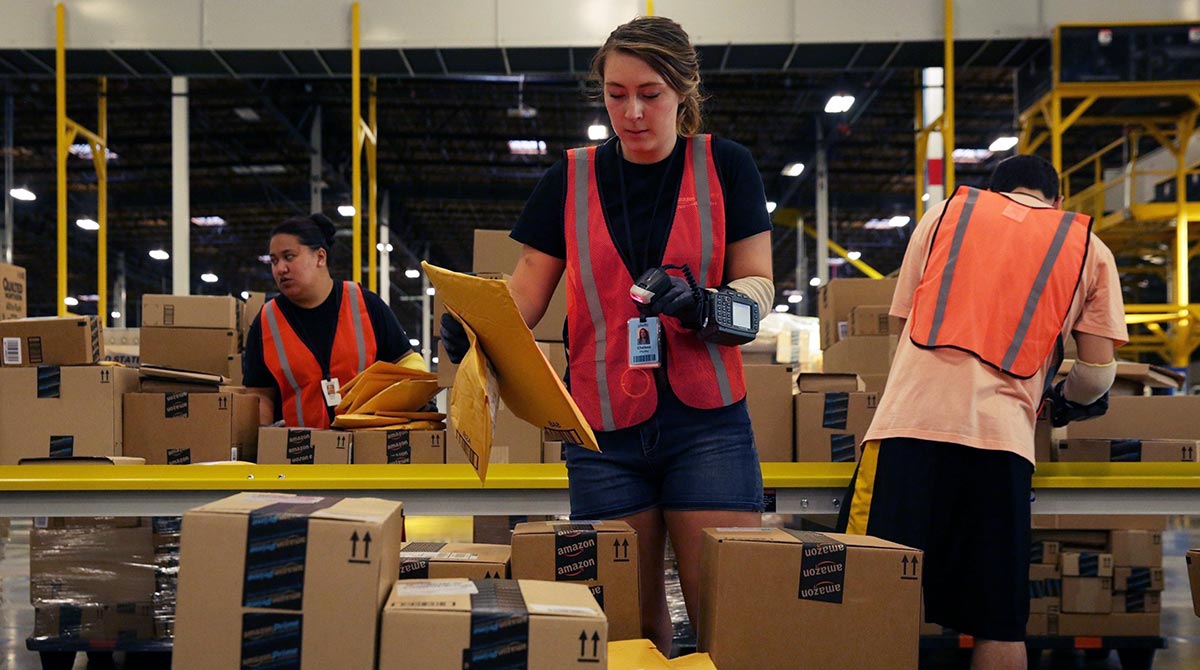 Amazon.com Inc.’s third annual Prime Day event turned out to be the biggest day ever for the e-commerce giant, with sales surpassing traditional retailing blowouts like Black Friday and Cyber Monday.

The most popular purchase over the 30-hour event was Amazon’s Echo Dot mini-speaker, which was discounted by 30%. Having extended the shopping spree by six hours, Amazon said the event grew by more than 60% compared with the same 30-hour period last year. The promotion also saw an influx of new Prime members, Amazon said.

Amazon Prime costs $99 a year and provides perks such as free two-day shipping on many items as well as music and video streaming. “Tens of millions” of Prime members made a purchase during the event this year, more than 50% higher than last year, Amazon said in a statement. The Seattle-based company uses the July sales event to promote Prime membership and convert the occasional Amazon shopper into a devotee.

But the Prime business model is under increasing competition. Wal-Mart Stores Inc. in January began offering free two-day shipping on millions of items without a membership. And Macy’s Inc. offered free shipping on all orders, regardless of price, July 11 only.

Amazon used steep discounts to turn its Echo speaker line into a best seller. Even if Amazon loses money on the device sales, it gets a toehold for its Alexa platform to become more connected to shoppers who can use it to check the weather, stream music, hail an Uber, order pizza — and of course buy more from Amazon — by voice command.

Amazon has been introducing new lines of the speakers that have screens and can take pictures. The company is betting heavily on the devices to keep ahead of Alphabet Inc.’s Google and Apple Inc. in the emerging field of voice-based computing.

“They see voice as the third-generation platform for ordering things online,” said Matt Sargent, senior vice president of retail at the Minneapolis consulting firm Frank N. Magid Associates. “They want these devices in as many places as possible in case people shift from ordering on mobile devices to ordering with their voices.”