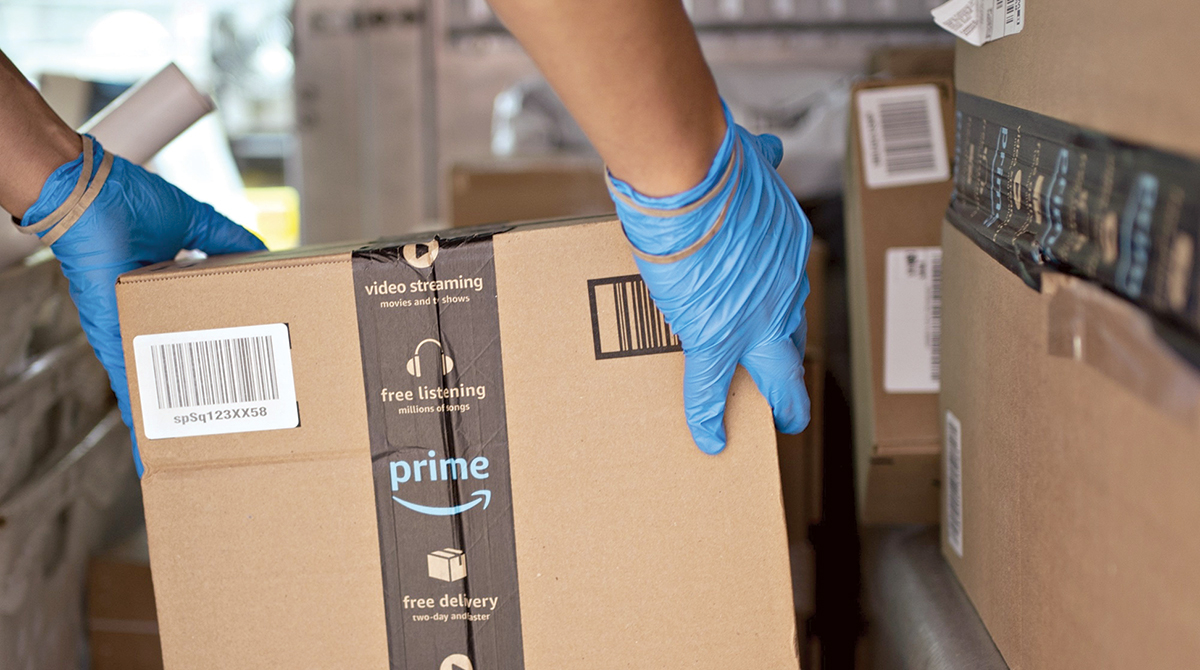 Orders placed with global e-commerce platforms like Amazon and Walmart may be delayed by virus lockdowns and restrictions in some of China’s key manufacturing hubs, according to an industry body.

Shenzhen, home to around half of all the online retail exporters in China, was locked down for at least a week on March 13 to try to contain a spreading COVID-19 outbreak. Its 17.5 million residents were told to work from home, with all nonessential businesses and public transport shut.

In nearby Dongguan, a key Chinese hub for the manufacture of shoes, toys and textiles, factories in areas where there are virus cases have been told to close, and schools and restaurants are effectively shuttered.

The moves are creating significant disruption to the production and delivery of goods sold on major online marketplaces, including those run by Amazon.com Inc. and U.S. retail giant Walmart Inc., said Wang Xin, head of the Shenzhen Cross-Border E-Commerce Association.

“Shenzhen now has pressed the pause key, with operations halted for almost all sectors, and we are no exception,” said Wang, whose organization represents some 3,000 exporters in the city, China’s main tech hub. The association’s members include purveyors of some of the biggest-selling online products in the West, including smartphone accessory maker Shenzhen Tomtop Technology Co Ltd., and Sailvan Times Co Ltd., maker of loungewear apparel brand Ekouaer.

Most production has been suspended in Shenzhen due to the lockdown and deliveries are snarled because logistics firms and warehouses aren’t operating or are doing so at a reduced capacity, Wang said in an interview March 14.

Chinese sellers have become ubiquitous on global shopping platforms, often specializing in cheaper versions of everyday goods such as phone chargers and sneakers. The country’s cross-border e-commerce industry grew by 25% to 1.4 trillion yuan ($220 billion) in 2021, building on a 40% surge in 2020 due to the pandemic. Thanks to China’s integrated supply chains, some companies have become top sellers globally, with fast-fashion juggernaut Shein and Anker Innovations Technology Co., which retails $1.5 billion of smartphone accessories and other consumer electronics every year, now household names.

Representatives from Amazon and Walmart didn’t immediately respond to emails seeking comment about potential delivery delays. Chinese logistics firm 4PX said on its website March 14 that it has stopped picking up parcels from Shenzhen due to the COVID restrictions.

Wang said the association is “actively negotiating” with the Shenzhen authorities to try to at least get some parcel deliveries resumed soon. The disruption comes at a particularly tricky time, with Amazon cracking down on multiple top sellers in China last year over fake consumer reviews.

While authorities have said some factories in Shenzhen and Dongguan will be still be allowed to operate if they test workers daily and operate bubbles, Wang said her member companies have been required to halt all production, with one even fined earlier this week because they hadn’t complied.

“Even if you’re not in the areas with serious cases, you’re not allowed to do anything,” she said.