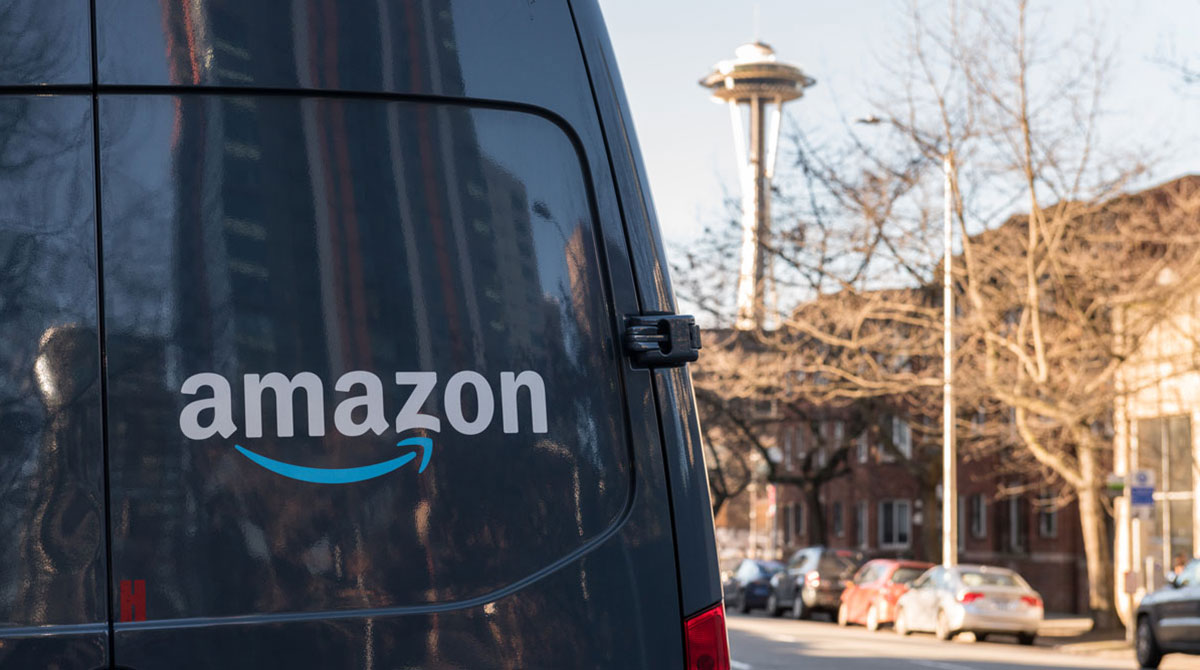 Amazon.com Inc. will supplant Walmart Inc. as the biggest U.S. retailer by 2025, according to a new report, suggesting the e-commerce giant has too much momentum for Walmart to stop despite big investments in its own e-commerce offerings.

By 2025, U.S. shoppers will buy $632 billion worth of products at Amazon and retail affiliates including Whole Foods Market, surpassing Walmart’s $523 billion, according to the report by Edge by Ascential, which measured the value of all goods sold by each company online and in stores with the exception of gasoline. Edge by Ascential helps brands sell products online and in stores.

To assess the relative size of Amazon and Walmart, Edge used gross merchandise volume, which measures how much money shoppers spend at each company. Traditionally company size is measured by comparing revenue, but doing so in this case doesn’t capture the full picture because the two companies have different models. 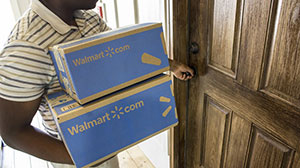 Amazon generates most of its sales from the approximately 2 million third-party merchants on its site, charging these sellers a commission that is typically 15% of a given product’s price. What the merchants collect doesn’t show up on Amazon’s income statement.

While Walmart has a growing online operation and third-party marketplace, it remains mostly a traditional retailer, buying products from wholesalers and marking them up. Most products Walmart sells show up as revenue, so by that measure Walmart will outstrip Amazon for several years.

The report doesn’t include revenue from Amazon’s cloud computing division or advertising sales. It includes sales from both retailers’ affiliates, including Whole Foods for Amazon and Sam’s Club for Walmart, but doesn’t include fees for subscriptions like Amazon Prime or Sam’s Club.

“The pandemic has permanently shifted consumer habits from in-store to e-commerce,” said Deren Baker, CEO of Edge by Ascential. The main beneficiary is Amazon because Walmart is still playing catch-up even though it’s been spending to add features to its online store, including launching a Prime-style subscription service last year. Amazon, meanwhile, continues to build fulfillment centers around the country in an attempt to speed up delivery and erase the advantage Walmart enjoys with curbside pickup at its more than 5,000 locations.

For Edge’s prediction to pan out, Amazon will have to keep appealing to consumers. The company’s recent victory over a union bent on organizing a warehouse in Bessemer, Ala., left many Americans with the impression that Amazon treats its workers poorly despite paying them more than twice the federal minimum wage. There also are concerns that Amazon is hurting the environment and small businesses.

Younger consumers in particular are wary of spending too much on the site. Generation Z shoppers, aged roughly 15 to 25, are most likely to feel guilty about shopping on Amazon and are most eager to reduce their spending on the site, according to a survey of 2,000 shoppers by the San Francisco firm Sitecore. The survey found that 53% of Gen Z shoppers were eager to cut back on their Amazon shopping, followed by 49% of millennials, 36% of Gen Xers and 25% of baby boomers.

Almost 70% of those surveyed were Amazon Prime members and more than half said they typically go to Amazon first for online purchases before search engines such as Google, Sitecore said.