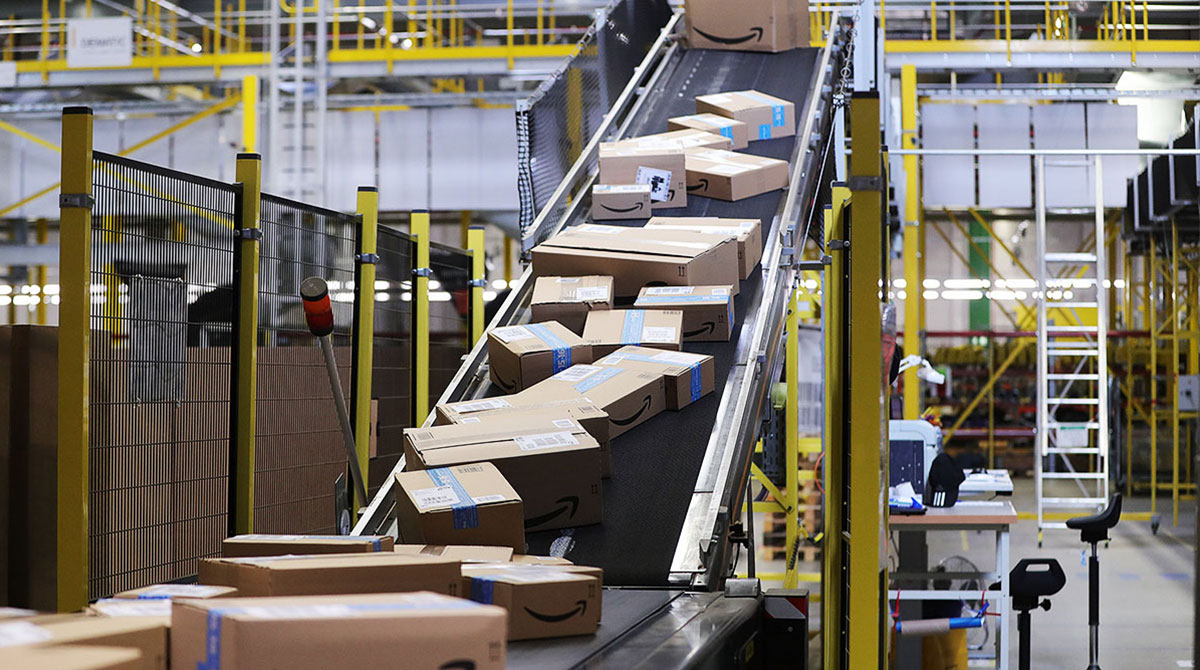 Amazon CEO Andy Jassy on June 21 named a new head for the company’s troubled retail business, which is dealing with a glut of warehouse space after a massive expansion during the pandemic.

Doug Herrington will become the new CEO of Amazon’s consumer division, which will now be called “Worldwide Amazon Stores,” Jassy said in a note to employees.

Herrington has led the company’s North American Consumer business since 2015. He replaces Dave Clark, who announced his surprise resignation from the company earlier this month after 23 years. Days later, Clark announced he would join the logistics startup Flexport as its new CEO in September.

The change comes as Jassy is looking to return a “healthy level of profitability” to the Seattle-based company amid rising costs and a slowdown in demand that has left the e-commerce behemoth with too many workers and too much warehouse space.

Amazon saw its profits soar during most of the pandemic, when homebound shoppers turned to online shopping for goods. In response, the company massively expanded its warehousing capacity.

But as COVID-19 cases eased, demand also slowed. The company now expects excess space to contribute to $10 billion in additional costs in the first half of 2022. And to mitigate some of those costs, it has reportedly been planning to end some of its leases and sublease warehouse space.

Herrington joined Amazon’s senior leadership team in 2011, six years after joining the company to build out its consumables business, a group that focuses on consumer packaged goods. He launched Amazon Fresh in 2007.

“He is a builder of great teams and brings substantial retail, grocery, demand generation, product development, and Amazon experience to bear,” Jassy said in the note that was later posted on the company’s website.

Jassy also announced the company’s operations organization will be united under another senior leader, John Felton, who will report to Herrington.

In addition, Alicia Boler Davis, a senior vice president who oversaw Amazon’s logistics warehouses, and Dave Bozeman, vice president of transportation services, “have decided to explore new opportunities outside Amazon,” Felton said in an email to staff, according to Bloomberg News.