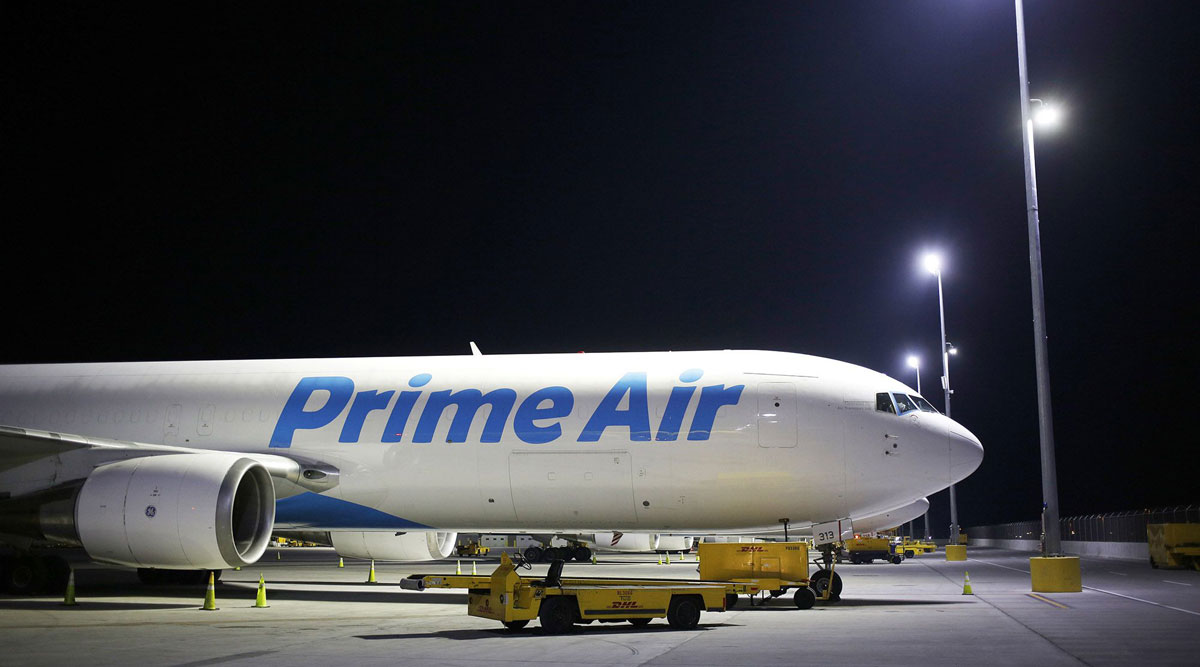 Amazon.com Inc. is buying 11 used Boeing 767-300 planes, the first time the online retail giant has purchased, rather than leased, aircraft for its fast-growing air cargo operation.

The company on Jan. 5 said it was buying seven aircraft from Delta Air Lines Inc. and four from WestJet Airlines Ltd. The WestJet aircraft are currently being converted from passenger to cargo use and will join Amazon’s fleet this year. The Delta jets will start flying routes in 2022.

Seattle-based Amazon has rapidly expanded its air cargo operations in recent years, part of an effort to speed up delivery of packages to customers and supplementing capacity from such carriers as UPS Inc.

When Amazon announced the lease of 12 aircraft in June, the company said the move would take its fleet of leased planes to more than 80 aircraft. As with Amazon’s previous leases, the latest aircraft will be operated by contractors.