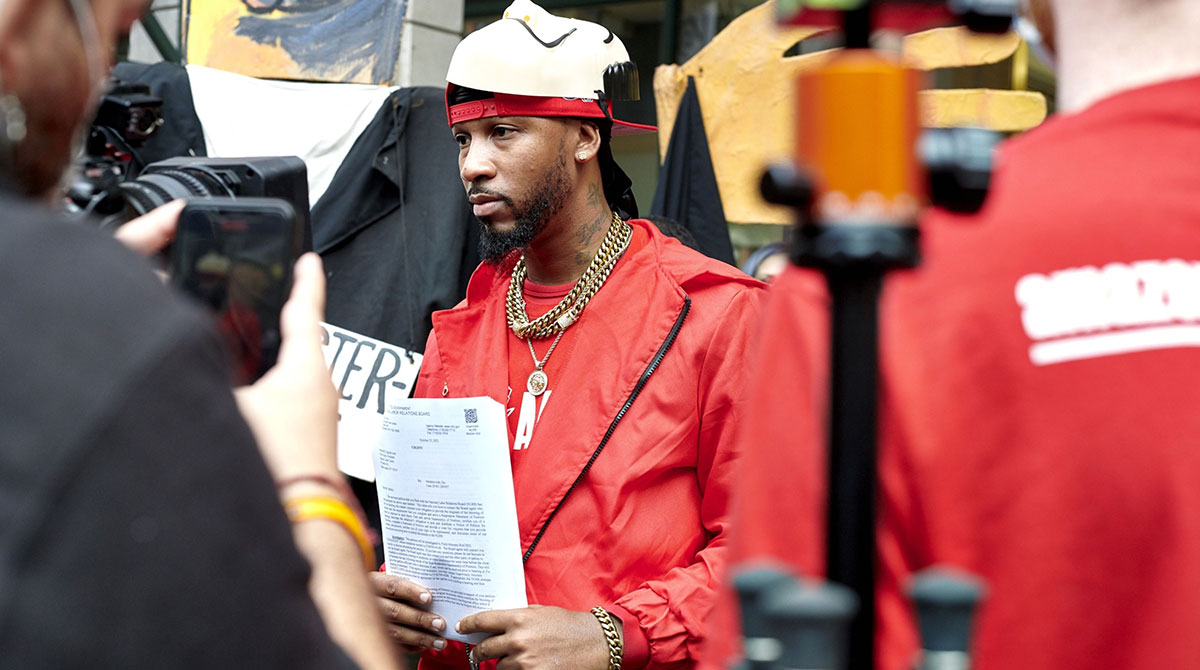 Chris Smalls, the leader of the New York effort and a former worker at the Staten Island facility, on Oct. 25. (Gabby Jones/Bloomberg)

Amazon.com Inc. workers seeking to unionize four facilities in New York City said they now have enough signatures to call for a vote.

The labor group filed a petition Dec. 22 to hold a union election after failing to collect the necessary signatures in the fall. To mark the occasion, workers organized a planned demonstration in front of a giant Amazon warehouse on Staten Island, one of the four locations in the borough covered by the petition.

A spokeswoman for the U.S. National Labor Relations Board confirmed that the worker group began filing the necessary paperwork Dec. 22. A spokeswoman for Amazon didn’t immediately respond to a request for comment. 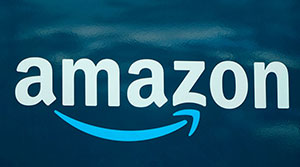 The U.S. experienced a strong labor movement this year. Starbucks Corp. employees in Buffalo, N.Y., voted to unionize this month, becoming the first to do so in the company’s 50-year history. The coffee chain now faces a unionization push in its hometown of Seattle.

Amazon, founded by the world’s second-richest man, Jeff Bezos, has long been a prime target of organized labor. The company defeated a high-profile effort in Bessemer, Ala., in April, but a federal labor official ordered Amazon to face a second election there.

A leader of the group in Staten Island is Chris Smalls, who worked at Amazon for more than four years. Amazon fired him in 2020 for what the company said was a violation of safety guidelines; Smalls said he was protesting Amazon’s inadequate COVID-19 policies. The dispute is part of an ongoing court battle between the company and New York’s attorney general.

Earlier this year, the labor group said it collected about 2,000 signatures from workers at the four Staten Island facilities where Amazon stows products and packages them for shipment to customers. The locations employ about 5,500 workers and serve as a hub to New York City.

Under federal rules, organizers must win the backing of at least 30% of employees. The group thought it had met that goal when it submitted its initial petition in October. But it withdrew the paperwork last month because, an attorney for the group said, some of the people who had signed union cards were no longer working there.

It was a fairly basic error, and yet, the grassroots effort is seemingly on the cusp of forcing an election, a feat that took the nation’s largest unions many years to accomplish.

— With assistance from Spencer Soper.