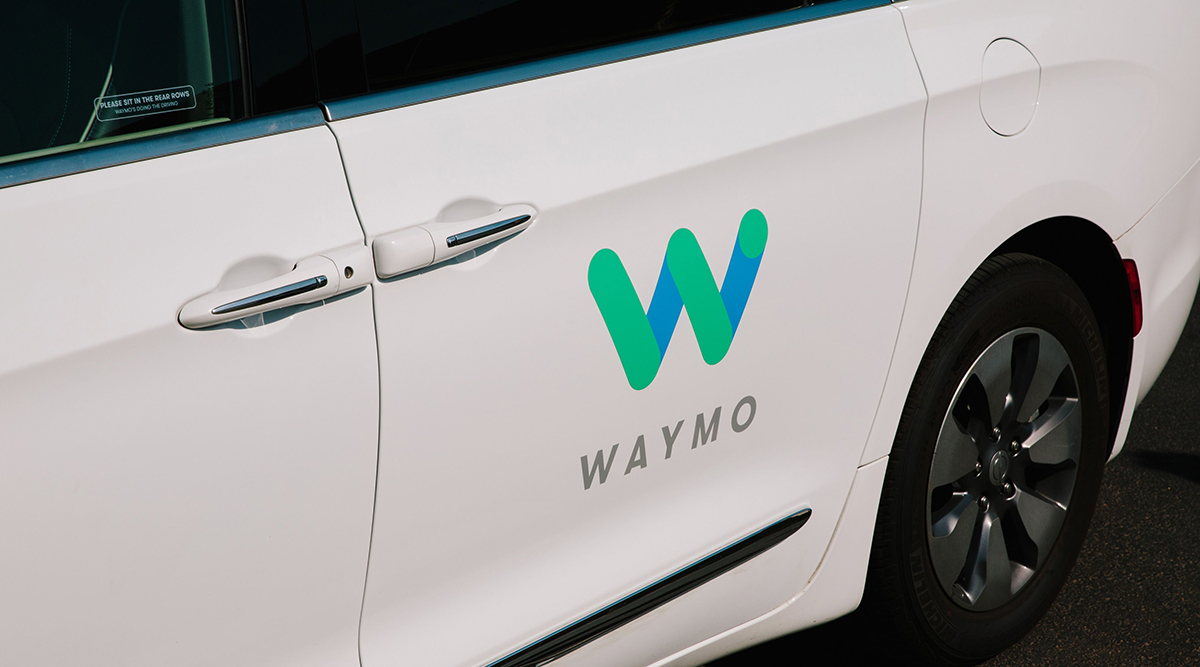 Waymo, Alphabet Inc.’s self-driving car unit, said it raised $2.5 billion in a recent funding round to help advance its technology and replace a management team rocked by departures.

Earlier this spring, Waymo had been talking to outside investors about raising as much as $4 billion, Bloomberg has reported. But the Google sibling has lost six key executives in rapid succession since February, including the chief executive officer, chief financial officer and several lieutenants, raising questions about its strategy and competitive strength.

Created as a moonshot inside the search giant more than a decade ago, Waymo has long been considered the standard bearer in autonomous driving and last year launched a ride-sharing service, Waymo One, with driverless cars in Phoenix. Yet critics note the company hasn’t delivered on pledges to bring that service to more cities or settled on a commercial model.

In a company blog post June 16, Waymo said its “tens of millions of miles driven on public roads across 25 U.S. cities,” and tens of billions of miles driven in simulation, show investors there is “massive opportunity ahead.” In addition to Waymo One, a delivery business unit called Waymo Via is working with freight partners — including J.B. Hunt — to move goods across the country with a growing fleet of Class 8 trucks.

Investors in the latest round include Alphabet, Andreessen Horowitz, the Canada Pension Plan Investment Board, Fidelity Management & Research Co. and Tiger Global, among others. Last year, Waymo raised its first money from outside Alphabet with a $2.25 billion financing round that included Silver Lake Management LLC and auto companies as investors. That round later expanded to $3.25 billion.

Sundar Pichai, Alphabet’s CEO, has previously said that some company units raise outside capital to give them better industry expertise and corporate governance.