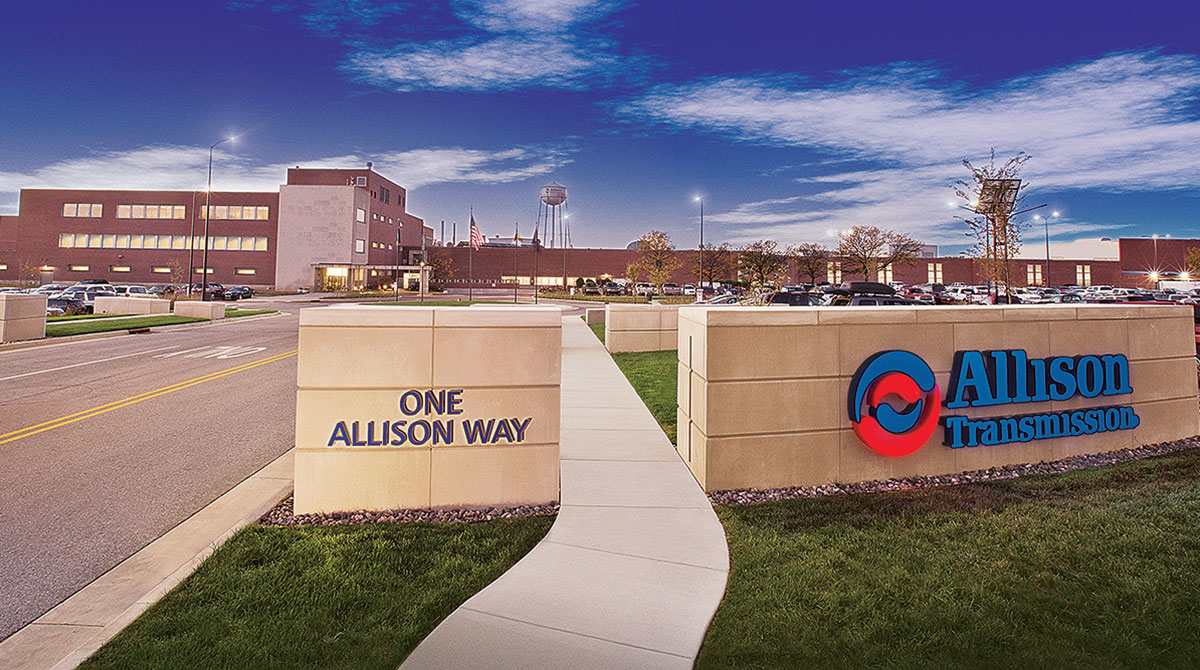 The company noted the gain in revenue reflected price increases and resilient customer demand despite persistent supply chain challenges, plus the continued execution of its own growth initiatives.

“Second-quarter 2022 results demonstrate solid year-over-year performance. Net sales growth of 10% was once again surpassed by diluted earnings per share growth of 25%,” Allison Chairman and CEO David Graziosi said in a release. “Per-share returns in excess of net sales and net income growth are driven by Allison’s disciplined and well-defined approach to capital allocation. In spite of a challenging environment, the Allison team continues to deliver balanced execution, while driving multiyear growth initiatives across all of our end markets.”

Adjusted free cash flow for the quarter was $36 million, a decrease of $59 million from $95 million for the same period in 2021. The decrease reflected lower net cash provided by operating activities partially offset by lower capital expenditures.

In the quarter, its service parts, support equipment and other segment increased revenue to $138 million compared with $128 million in the 2021 period.

Allison reported record revenue in the outside North America on-highway end market for the first half of the year.

Allison Transmission designs and manufactures propulsion solutions for commercial and defense vehicles and is the largest global manufacturer of medium- and heavy-duty fully automatic transmissions. Allison products are used in a wide variety of applications, including on-highway trucks (distribution, refuse, construction, fire and emergency) and buses (school, transit and coach). It has 1,400 independent distributor and dealer locations worldwide and a presence in more than 150 countries.