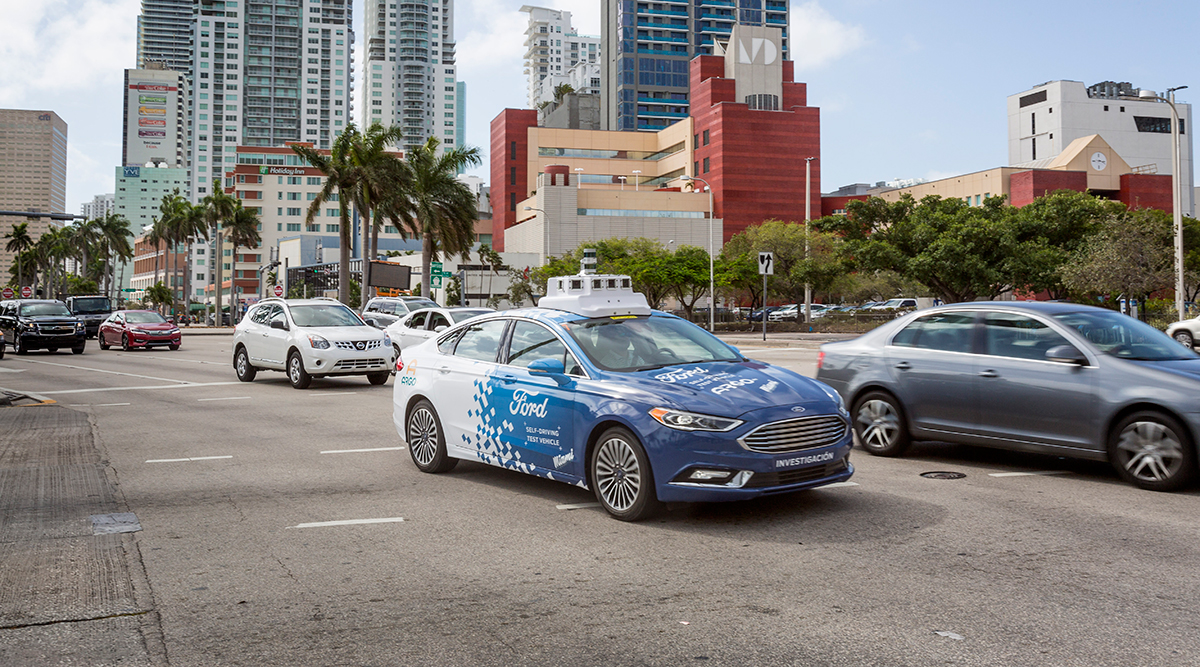 Ford has chosen Miami-Dade to be the first large-scale test site of its self-driving vehicle fleet. (Ford)

Florida has been trying to lure self-driving cars to the state for testing on public roads, shaping laws that are much more lax than places like California and New York. The fatal accident this week in Arizona, another state that’s opted for a laissez faire approach to unproven robo-cars, appears unlikely to change the state’s approach.

Jeff Brandes, the Florida state senator who has led the local effort to become a hotbed of autonomous vehicles, said in an interview this week he sees no reason to add tougher regulation to self-driving cars. Florida already allows carmakers and technology companies to run autonomous vehicles without a driver, and the companies aren’t required to report problems such as traffic accidents.

RELATED: Ford is arriving with a solution to Miami’s terrible drivers: eliminate them

Lax oversight of self-driving vehicles came under new scrutiny on March 18 after an autonomous car being tested in Tempe, Arizona, by Uber Technologies Inc. stuck and killed a pedestrian. As a result, Uber, Toyota Motor Corp. and self-drive startup NuTonomy have said they would suspend testing.

“We have to remember that there was a safety driver in the vehicle,” Brandes said of the pedestrian death in Arizona. “The technology and the driver couldn’t react fast enough to avoid the accident. I don’t think this changes anything for the state of Florida.”

A Florida law passed in 2015 allows cars to be used without drivers. California allows tests without safety drivers but, unlike Florida, requires human operators to maintain remote control of the vehicle. California also requires companies to report all accidents and so-called disengagements, the instances when a driver takes over from the car’s autonomous system.

Companies would rather perfect their technology without worrying about public scrutiny, said Grayson Brulte, president of autonomous consulting firm Brulte & Co. That’s led to a migration from strict states to those with fewer rules. Arizona now has more than 600 autonomous vehicles on its road, according to the governor’s office, while California has about 365.

Across the U.S., 21 states have laws on the books governing the use of self-driving cars, according to the National Conference of State Legislatures. Another 11 have executive orders from governors. New York, one of the strictest states, requires a driver to be present in the vehicle and that tests be done with supervision of the state police. Michigan, on the more permissive end of the spectrum, allows self-driving cars to operate on any road in the state without steering wheels, pedals or human backup drivers. 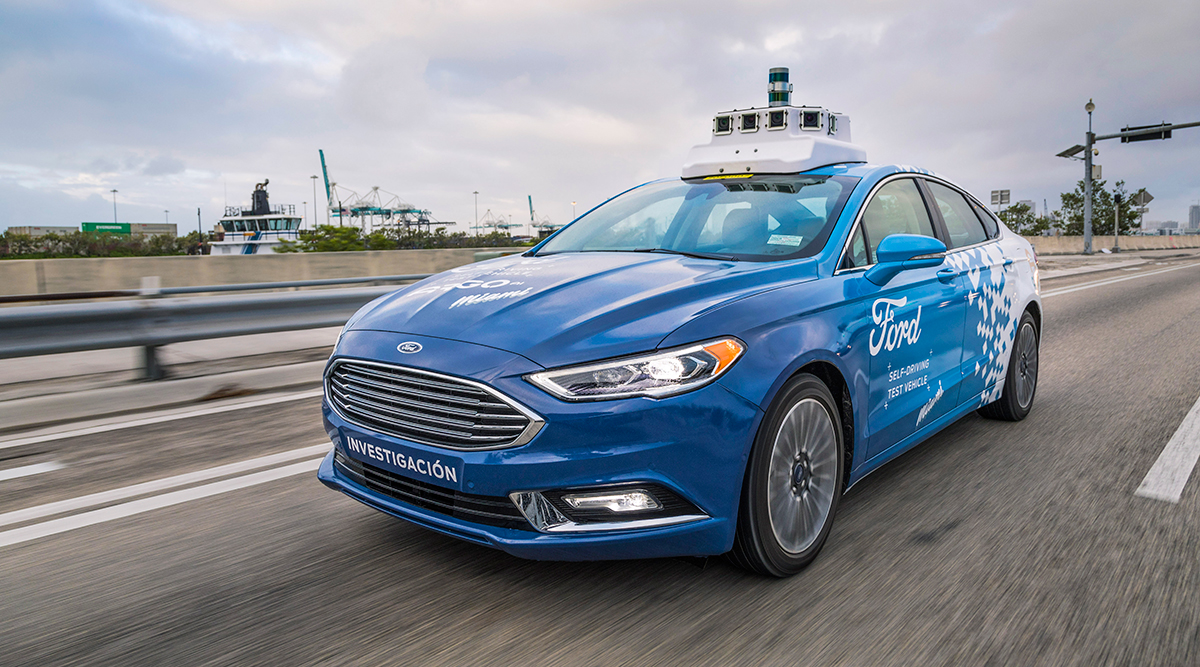 Companies don’t want to test vehicles in states without laws that recognize self-driving cars. If an accident happened, they could be considered negligent for operating a technology that isn’t addressed by state law, said Michael Morgan, a partner with law firm McDermott, Will and Emery in Los Angeles.

“You need legal cover,” Morgan said, “which at a minimum is a statute that recognizes it and allows you to do it.”

Arizona has become a popular state to for trial runs. Alphabet Inc.’s Waymo tests its vehicle there, among other places, and plans to launch its first commercial ride-hailing using autonomous vehicles service in the Phoenix area later this year. Cruise Automation, the self-driving unit owned by General Motors Co., also runs in the state.

Arizona’s rules were created by Gov. Doug Ducey with a 2015 executive order. If the state legislature has other ideas, Brulte said, lawmakers could pass a provision that supersedes the order.

The fact that Florida has a law eliminates that political risk. “Florida has put policies in place to usher in the future of autonomy,” Brulte said.

Several companies have moved to take advantage of Florida’s accommodating environment to launch pilot projects. Volkswagen AG’s Audi brand has tested semi-autonomous drive systems there. Ford Motor Co. will be trying out a delivery service that handles groceries and pizza from Domino’s in Miami and Miami Beach, although the self-driving cars will include humans.

Voyage, a British startup, is already running a self-driving taxi service in the Villages, a massive retirement community north of Orlando that houses 125,000 people. Starsky Robotics, a San Francisco startup, has been operating a Freightliner tractor trailer with no driver in Florida. The truck is monitored from a remote driver who watches video feed via cameras.

Brandes, the state senator, said Florida is getting a lot of interest from tech companies and carmakers about deploying in the state. Florida’s laws, sunny weather and retiree population—which often needs transportation assistance—make it an ideal test bed.

“Many major companies are eyeing Florida as a place to deploy autonomous vehicles,” Brandes said. “We will move forward.”