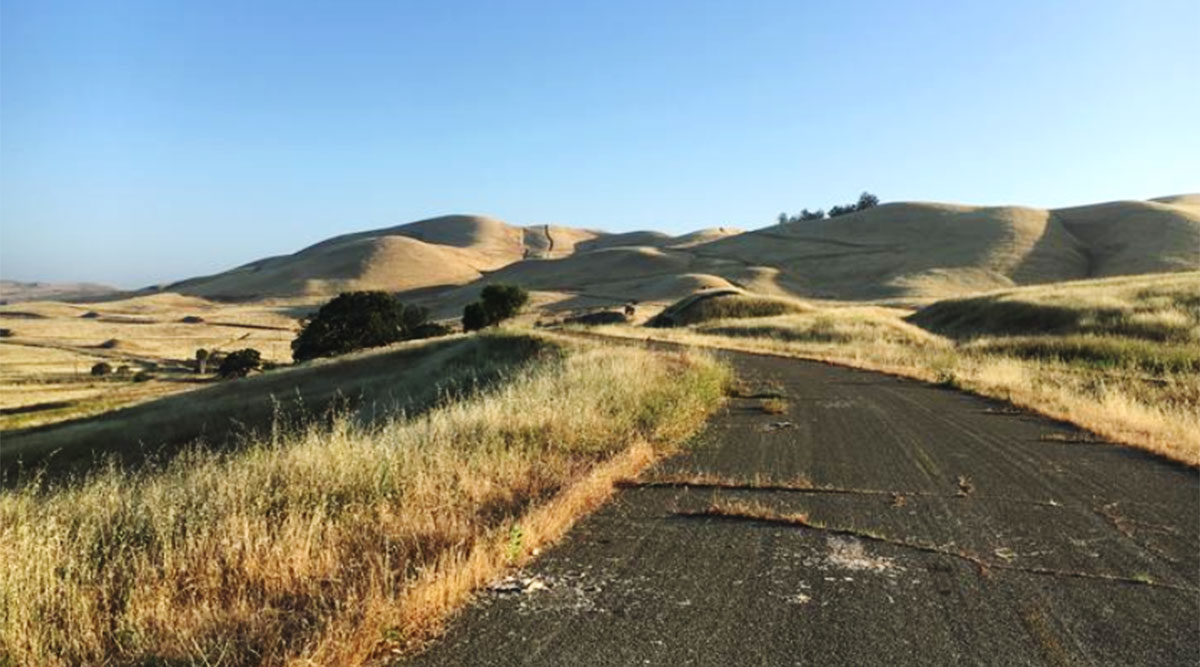 The largest autonomous vehicle test site in the United States has been acquired by AAA of Northern California, Nevada and Utah, one of the most familiar car-club brands in the country.

GoMentum Station, an AV testing site in Concord, Calif., in the Bay Area, has been bought by the West Coast AAA organization in a move to continue and expand the numerous AV testing projects, which range from self-driving personal cars to shuttle vehicles.

GoMentum Station was under the management of the Contra Costa County Transportation Authority, which still is heavily involved in the facility’s operations.

“I think the companies that test out of GoMentum Station shouldn’t notice a big difference between the way we ran it and the way AAA is running it,” CCTA Executive Director Randy Iwasaki said.

GoMentum Station will introduce a new “signal lab” in about a month, officials said. The lab will be a place to test AV infrastructure, such as roadside connectivity equipment. A number of similar connected vehicle pilot projects are operating in Ohio, Colorado and Nevada.

“GoMentum’s signal lab will help cities test multiple [dedicated short-range] communication technologies, to see how they each work with a city’s existing traffic infrastructure before the city embarks on an expensive pilot with many unknown factors,” AAA of Northern California spokesman Michael Blasky said. “This will help cities implement this technology with lower costs, more efficiency and faster speeds.”

“As a private not-for-profit organization with a broad national network, we believe we can leverage our history as a transportation advocate to build upon the work of CCTA at GoMentum and ensure this technology is developed safely,” he added, in an e-mail. 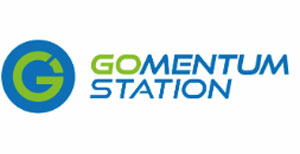 The relationship between AAA and GoMentum Station is not new. In November 2017, they partnered on “an exclusive agreement to study and test how autonomous vehicles can be safely implemented for public use,” CCTA said at the time. The deal was intended to explore how AV technology could work to reduce car crashes as well as familiarize the technology with AAA’s nearly 60 million members.

“As a consumer advocate, we believe collaboration between automakers, technology companies, government agencies and safety organizations like AAA is absolutely vital in securing the public’s trust in this new form of mobility,” Blasky added.

“In the future, we plan on partnering with other AV companies to test their technology with the same criteria,” Blasky said.

AAA’s acquisition of GoMentum Station opens up more resources available for the facility, for both capital improvements and staff, said Iwasaki, who noted that under CCTA ownership GoMentum had a staff of 20.

CCTA will remain the conduit for working through the procedures to allow car companies and others testing at GoMentum Station to test on public streets. CCTA also will assist by using its longtime contacts and relationships with local and state agencies to navigate the bureaucratic protocols for testing — expertise AAA wouldn’t naturally have, Iwasaki said.

“AAA isn’t really an agency that walks into the DMV and starts talking to the director, and those kinds of things, and has the contacts. And so we do,” he added.

“AAA’s investment is actually helping to bring to fruition a lot of the ideas and the wish list that CCTA had when we founded GoMentum Station,” CCTA External Affairs Director Linsey Willis said. “So, we’re really excited to see some of this come to light.”