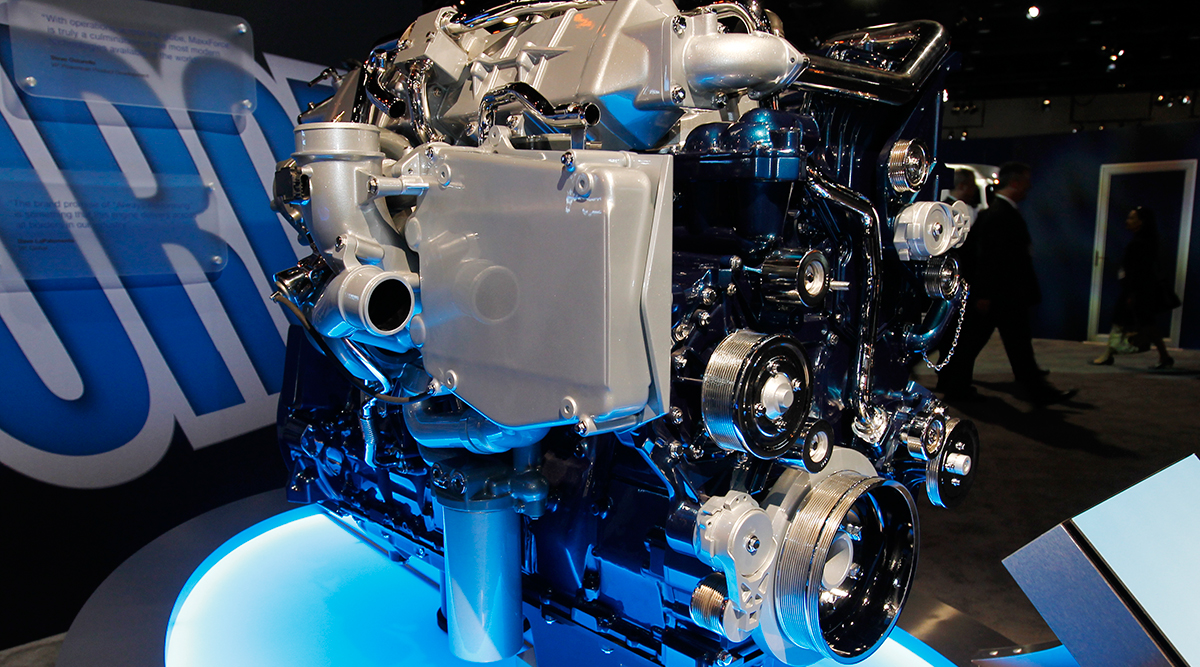 A Navistar MaxxForce engine is displayed at an industry show in 2012. (John Sommers II for Transport Topics)

A federal judge in Chicago has granted final approval of a $135 million settlement between a court-certified class of an estimated 45,000 plaintiffs and Navistar Inc. in connection with the truck maker’s troubled model year 2011-2014 MaxxForce engines.

The settlement, approved Jan. 21, ends one of Navistar’s biggest legal headaches resulting from the sale and leasing of 66,000-plus of the trucks with 11- or 13-liter engines equipped with allegedly defective exhaust gas recirculation (EGR) systems to control nitrogen oxide emissions. Navistar builds International trucks.

U.S. District Court Judge Joan Gottschall ruled that the settlement between Navistar and the plaintiffs made in May of last year was “fair, reasonable and adequate.”

Per the settlement, class members can choose a “no questions asked” cash payment of up to $2,500 per truck, a $10,000 rebate off of the best negotiated purchase price of a new truck, or provable out-of-pocket of costs up to $15,000 per truck related to the EGR setup. The system was developed under the company’s former management. 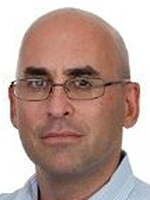 “Navistar is pleased with the court’s decision to approve the proposed $135 million class action settlement,” Lyndi McMillan, director of business communications for Navistar, told Transport Topics. “The settlement is a major step in helping us move past the MaxxForce 11-liter and 13-liter EGR engines issues in the U.S.”

Selbin said, “After so many years, it’s nice to bring this thing to an end in a way that we think really gives folks good relief. We’re happy about it. We spent a lot of time and money working on it, and the end result is a really good one, we think.”

The plaintiffs said in their court filings that although heavy-duty diesel engine manufacturers have used EGR for years to lower NOx emissions, when federal emission standards were lowered for 2010, every manufacturer except Navistar adopted selective catalytic reduction (SCR) to remove NOx from the exhaust after it leaves the engine. Navistar attempted to comply with the rules using EGR alone, but its MaxxForce engines with this setup proved unreliable, the plaintiffs alleged. Navistar has since launched a new series of engines that use SCR.

Plaintiffs and the lawsuit’s class members said the EGR-only setup led to repeated instances of check engine lights illuminating, engines shutting down or losing power, EGR cooler and valve failures, turbocharger failures, diesel particulate filters clogging, and other issues that led to excessive downtime and prevented the Navistar trucks from functioning as warranted and represented.

The MaxxForce engines also have been the subject of a separate civil lawsuit filed in 2016 by the U.S. Securities and Exchange Commission against former Navistar International Inc. CEO Daniel Ustian. 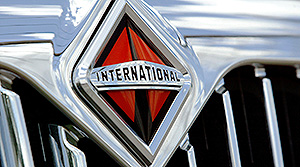 The lawsuit, still unresolved, alleges that Ustian made fraudulent statements to the public about Navistar’s ability to meet the EPA 2010 deadline to comply with rigorous emission standards for heavy-duty diesel truck engines.

The lawsuit alleged that Ustian led “a campaign of deception” from late 2010 through 2012 in promoting the engines.

In addition, individual lawsuits against the truck manufacturer still are winding through courts in the U.S. and Canada.