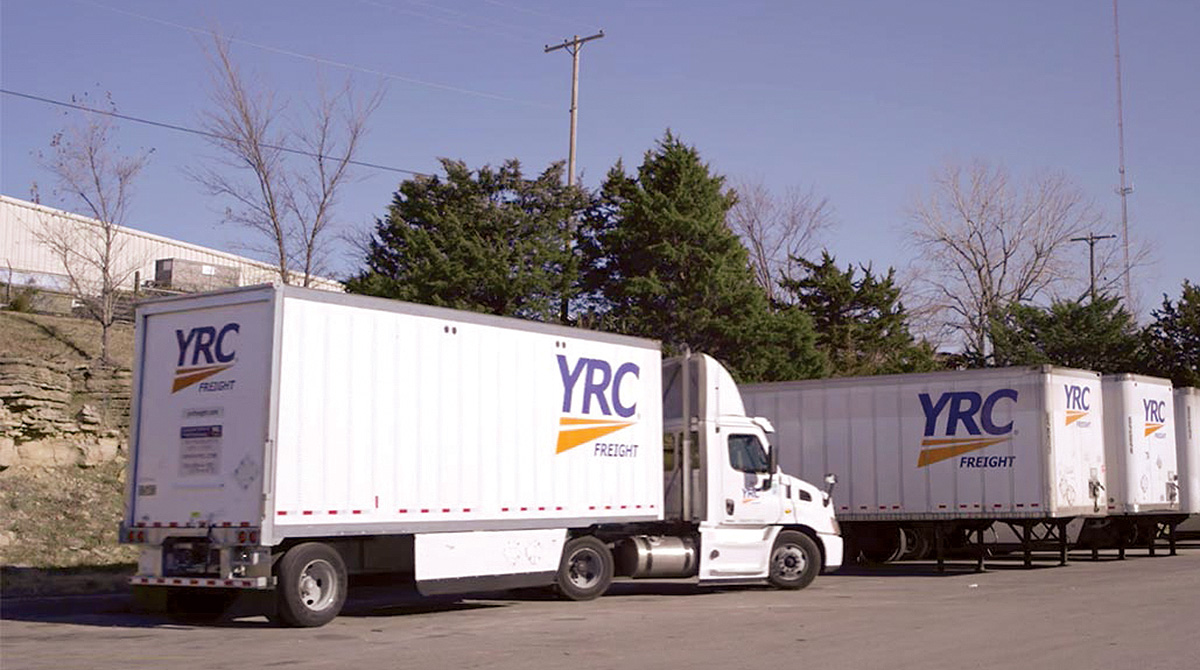 Bergman started his career in global transportation and logistics at BAX Global/Schenker, where he held several leadership positions during his 14-year tenure, ultimately serving as vice president of global sales for the retail vertical market and North American sales, according to YRC officials.

He was an officer and member of the executive team at Dynamex, where he was vice president of North American sales and led sales and marketing functions. Bergman was part of the management team responsible for the sale to Transforce Inc. in 2011.

Bergman, who holds a bachelor’s degree from Rutgers University, teaches at the Rutgers Business School Department of Supply Chain Management.