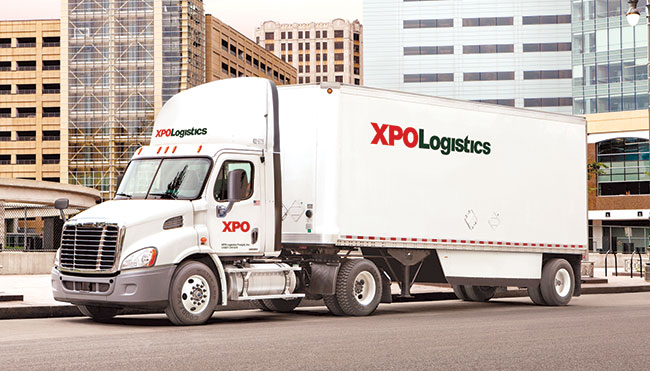 XPO Logistics Inc. has filed a confidential Form 10 registration statement with the U.S. Securities and Exchange Commission for the planned spinoff of its tech-enabled brokered transportation platform, the company announced.

The filing represents a significant milestone in the transaction process (filing the form enables the securities to have the potential for trading, experts said), which XPO expects to complete in the fourth quarter, the Greenwich, Conn.-based company said.