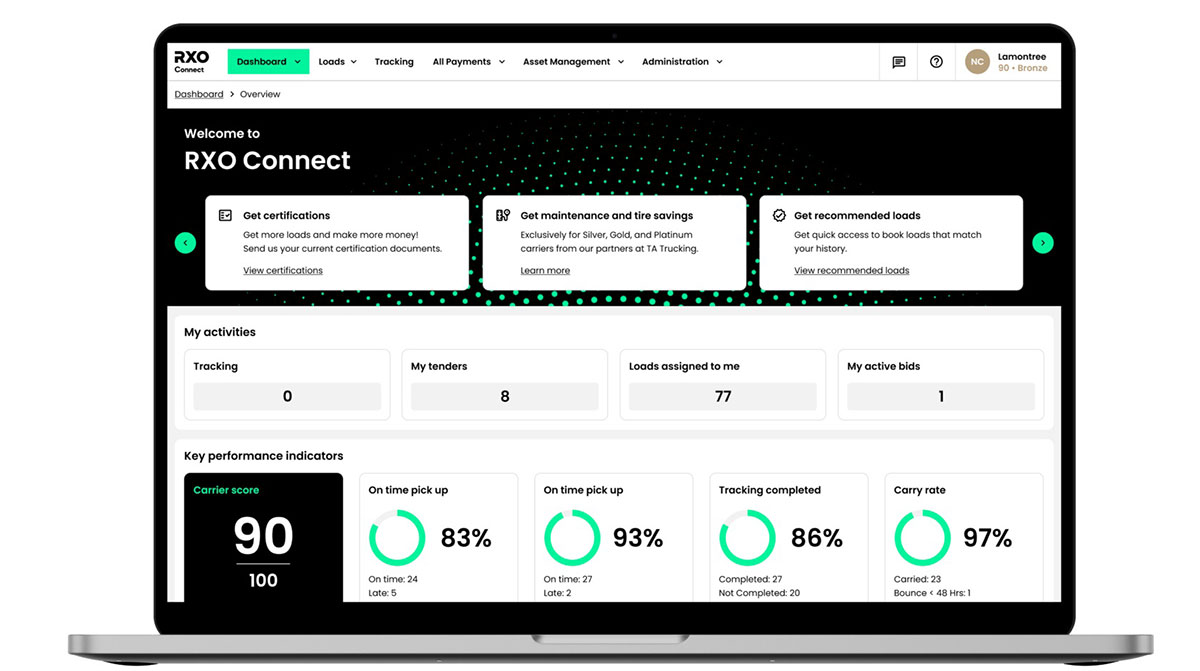 RXO said Harris has had a 35-year career as a CFO, joining the Charlotte, N.C. -based subsidiary of XPO from global manufacturer SPX Technologies, where he was CFO and treasurer. Prior to SPX, he was the CFO and interim CEO with Elevate Textiles Inc. and he also had been with Coca-Cola Consolidated, the largest independent Coca-Cola franchise in the U.S. He began his career with Ernst & Young.

Additionally, David Murray has joined XPO’s North American transportation division as vice president of financial shared services. He begins that position immediately and will become RXO’s treasurer once the spinoff is complete. Murray comes to XPO/RXO from IAC Group. 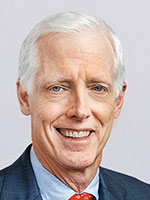 RXO is set to begin operations in the fourth quarter.

In March, XPO announced it planned to spin off its brokerage platform into its own separate, publicly traded division.

During the March announcement, XPO said it will separate its asset-based less-than-truckload business from its asset-light brokered transportation company, creating two independent companies with “vast growth prospects in North America.”

Another XPO spinoff, GXO, launched as an independent company Aug. 2, 2021, splitting its contract logistics operations into its own stand-alone business in what the company said was an opportunity to take advantage of tailwinds related to e-commerce, automation and outsourcing. — Transport Topics