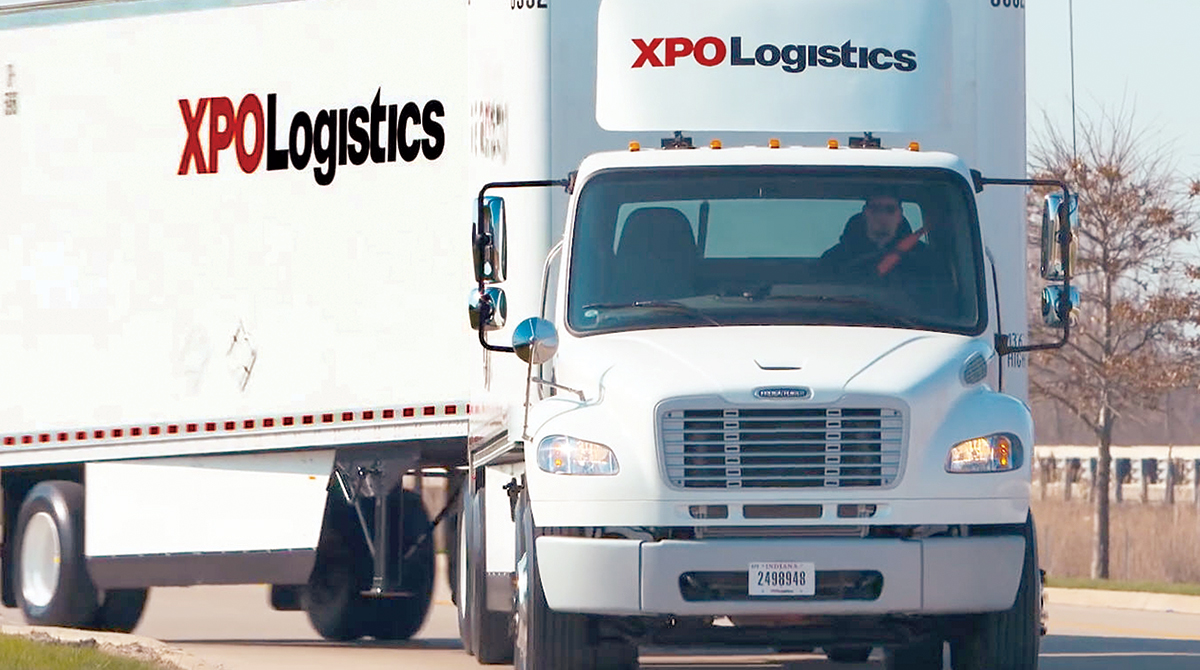 XPO is based in Greenwich, Conn.

The company also said it is building new fleet maintenance shops at terminals in Ohio, Florida, New York and Nevada and equipment upgrades to the company’s LTL trailer manufacturing facility in Searcy, Ark., with the expectation of nearly doubling the year-over-year number of units produced in 2022.

“The strategic actions we initiated in the fourth quarter began showing results in a matter of weeks, giving us good traction for the execution of our plan in 2022. Our investments in this high-ROIC business will benefit customers across our national LTL platform,” Mario Harik, XPO’s acting LTL president and chief information officer, said in a statement.

XPO said the latest announcement is another step in its plan to improve efficiencies in its North American LTL network and drive growth. Just three months ago, the company opened a 264-door terminal in Chicago Heights, Ill., and initiated actions to enhance freight flows in the face of increasing demand.

XPO said it is making additional improvements to its network, including expanding its LTL North American door count by 900 doors, or 6%, by the end of 2023 and further improving its network flow with several targeted initiatives. 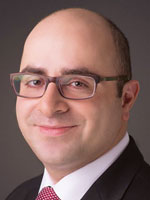 XPO also said it plans to implement what it calls accessorial charges for detained trailers, oversized freight and special handling.

With regards to its effort to train and develop its own team of drivers, XPO said it will expand its 2022 graduation count, with the goal to double the level from its 2021 rate.

XPO has one of the biggest LTL networks in North America. The company said half of its 42,000 employees work in that division, which had 291 terminals at the end of 2021.