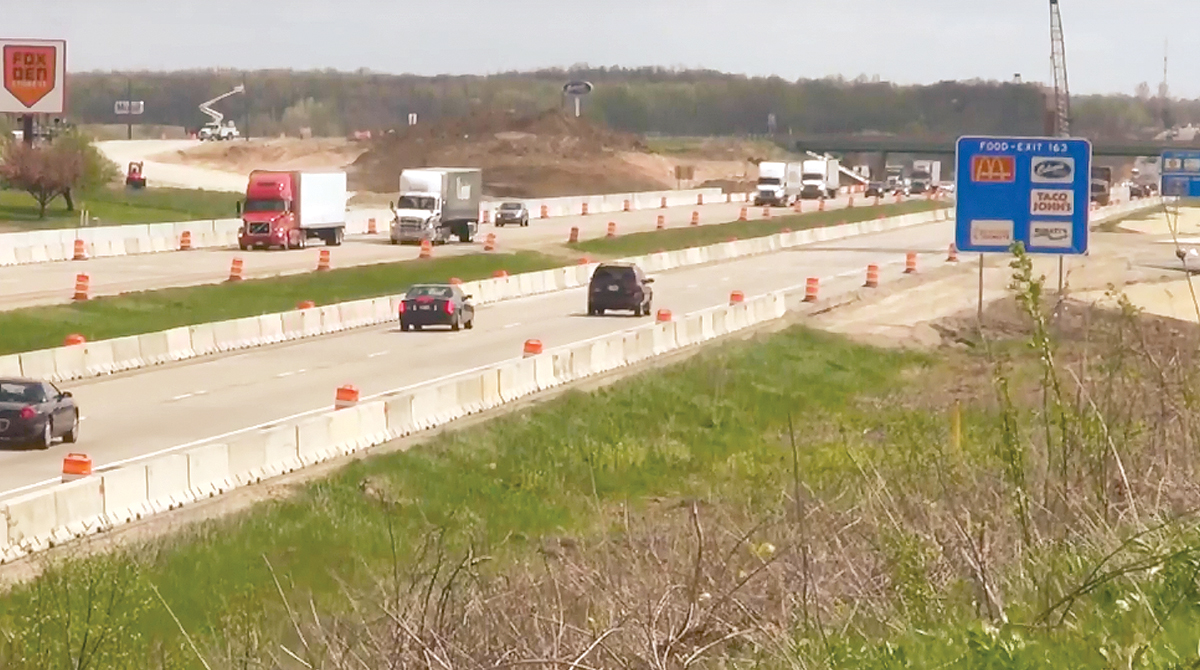 Traffic on I-39/90 during a road project. (Wisconsin DOT)

The Wisconsin Department of Transportation recently announced $131.4 million in funding has been distributed to communities across the state. 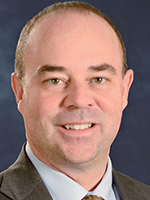 “These payments represent part of the cooperative work we do with local governments across the state to keep goods and services moving throughout Wisconsin,” WisDOT Secretary-designee Craig Thompson said. “We are committed to investing wisely and working hard together to come up with innovative, efficient transportation solutions.”