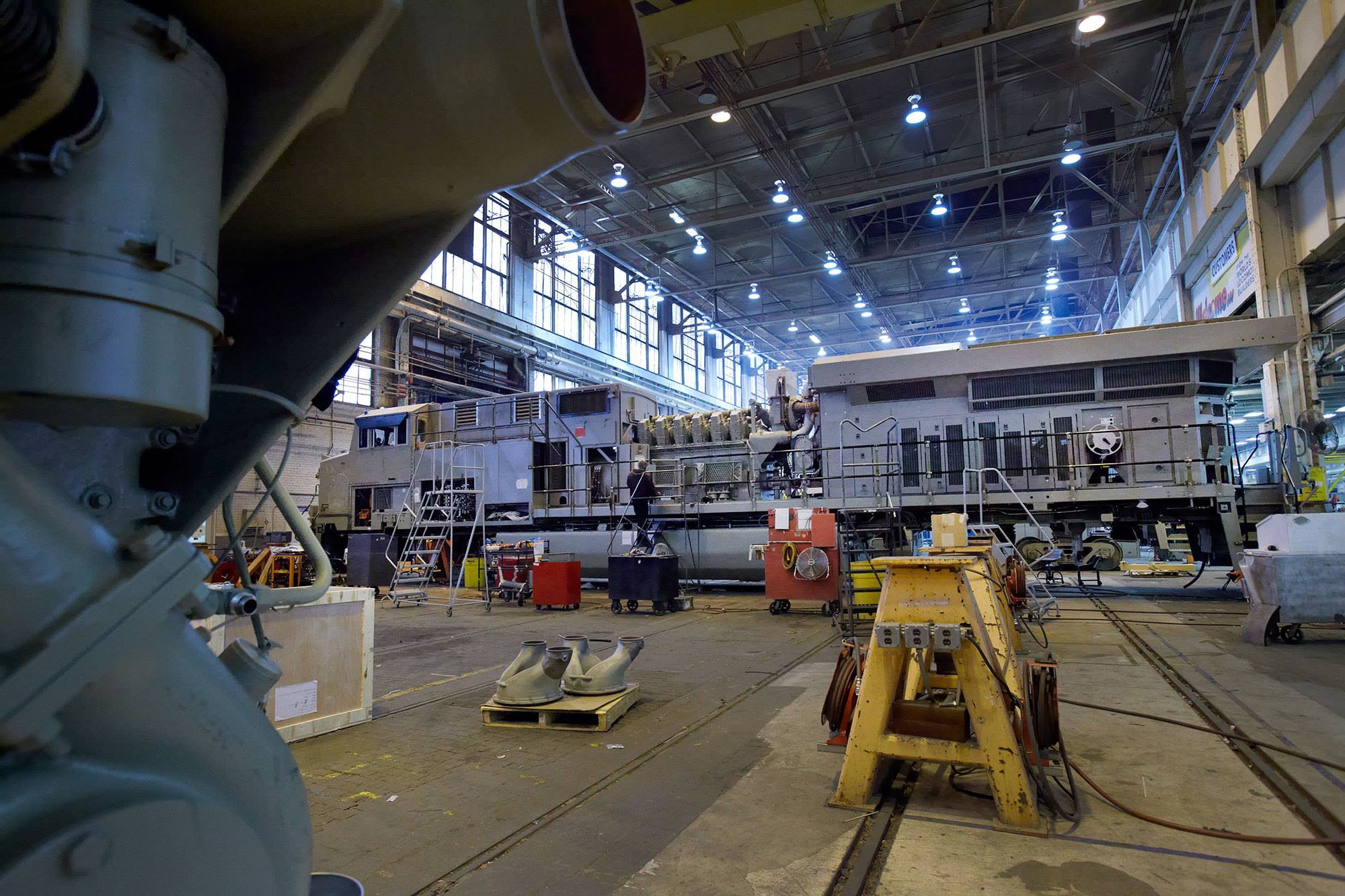 Just two weeks ago, the wisdom on Wall Street was that General Electric wouldn’t find an outright buyer for GE Transportation, a business that had been based in Erie for 100 years until a 2012 move to Chicago.

Whatever ultimately happens, the story out of General Electric — which has been working since November to unload the business — appears to have changed.

A flurry of reports over the past few days speculate that the business will be sold to a longtime supplier to GE Transportation, Westinghouse Air Brake Technologies Corp., which does business as Wabtec Corp. The company is based in Wilmerding, Pa., about 15 minutes from Pittsburgh.

Bloomberg, among other news outlets, cites sources who say that General Electric is in talks to sell to Wabtec.

If the deal goes ahead, in many respects it would represent the merger of two like-size companies that share many common interests.

A description from the Wabtec website explains: “The company primarily serves the worldwide freight rail and passenger transit industries. As such, our operating results are largely depending on the level of activity, financial condition and capital spending plans of the global railroad and transit industries.”

Wabtec’s quarterly earnings report, released April 24, show the company had first-quarter sales of $1.06 billion, a 15% increase compared with the first quarter of 2017. That compares to first-quarter revenues of $872 million for GE Transportation.

GE Transportation spokesman Tim Bader said, “We are not commenting on any rumors or speculation.”

Scott Slawson, president of Local 506 of the United Electrical, Radio and Machine Workers of America at GE Transportation, said he’s familiar with Wabtec as a supplier of air brakes for GE locomotives and knows that the UE has a number of unionized employees working for the company.

Beyond that, Slawson said he didn’t know much about Wabtec or the implications of a potential purchase of GE Transportation.

Slawson has said he’s hopeful that any buyer would revisit past decisions, including the plan to eliminate locomotive production in Erie by the end of this year.

According to a Bloomberg report, Cowen and Co. analyst Matt Elkott seemed to predict there might be challenges in an initial public offering that seemed to be the preferred approach just days ago.

“A spin-off of a locomotive business into public equity markets may not be well-received by investors,” Elkott told Bloomberg. “The rail equipment industry can be brutally cyclical, and companies operating within the space tend to target a high degree of diversification.”

Industry reports have placed the value of GE Transportation as high as $6.8 billion.

“We believe this is too high, given what we see as Wabtec’s enviably strong position at the negotiating table,” Elkott said.

Wabtec, which identifies itself as “a leading supplier of value-added, technology-based products and services for freight rail, passenger transit and select industrial markets worldwide,” competes with GE Transportation in a number of sales categories.