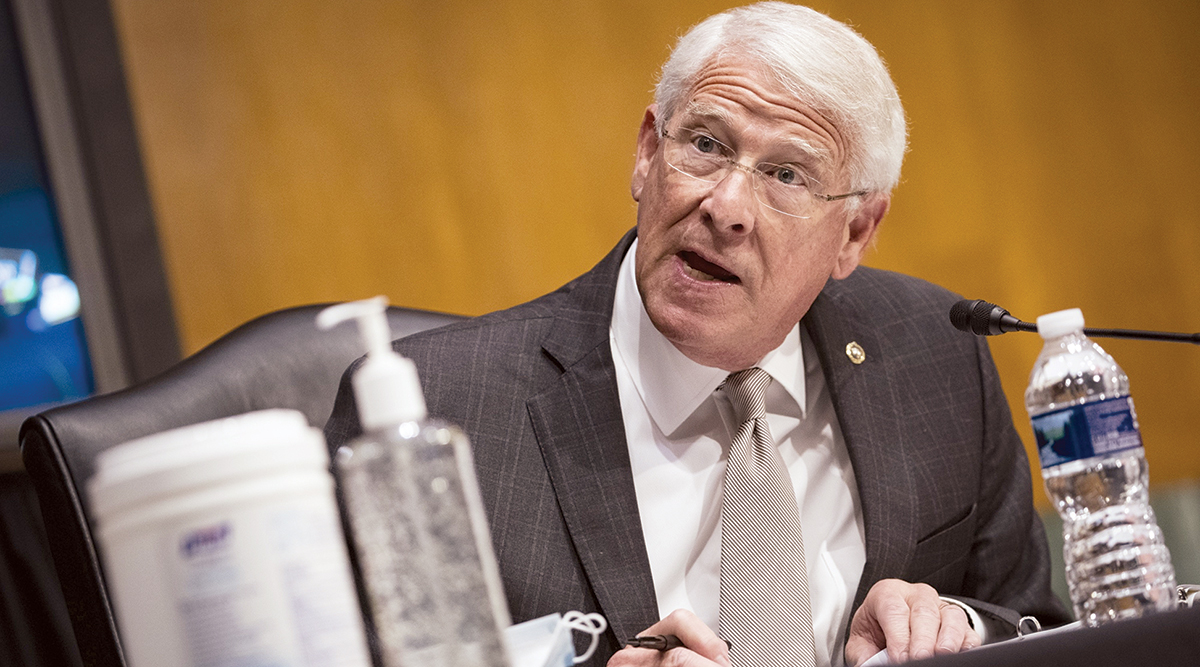 Legislation that would create certain “direct-pay” taxable municipal bonds as a way to finance public projects during the pandemic was recently introduced by two key senators.

Specifically, state and local governments would be allowed to issue taxable bonds for public purposes eligible to be financed by tax-exempt bonds under the American Infrastructure Bonds Act.

“Empowering our local leaders to start important infrastructure projects is a proven, cost-effective way to help our communities emerge from severe financial hardship with assets that provide value to the area for years to come,” Wicker said July 8. He is chairman of the Commerce Committee. “The American Infrastructure Bonds Act of 2020 would improve upon previous efforts to expand investment in the state and local bond market by increasing flexibility for communities and adding assurances for the bondholder.” 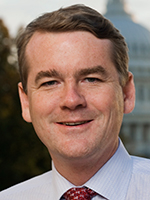 Under the bill, officials would be able to utilize the bonds for projects, such as roads, bridges and broadband, as well as potentially attract investment in local communities from a variety of sources.

According to background the sponsors provided about the measure, “the loss of revenue from the COVID-19 outbreak has created numerous budget challenges for state and local governments. Municipalities across the country will struggle to finance new and ongoing infrastructure projects while they recover from these revenue losses.”

Additionally, the bill also would seek to promote investments through a revitalized Build America Bonds program, as well as expansions of Private Activity Bonds, and enhancements to the New Markets Tax Credit and the Rehabilitation Tax Credit, according to a summary provided by the bill’s managers.

“Passage of this bold, forward-thinking infrastructure bill is proof that finally, there is a majority of us in Congress who won’t accept the status quo and instead are willing to fight for a new vision that invests in our communities, addresses the climate crisis, and creates better opportunities for all. And we get there by putting millions of people to work in jobs that cannot be exported, while harnessing American-made materials, ingenuity and innovation,” Rep. Peter DeFazio (D-Ore.) said this month. He is chairman of the House Committee on Transportation and Infrastructure.

The House chairman went on, “We make it clear that our infrastructure does not have to be a product of the past, with crumbling roads and bridges, unreliable transit and rail networks, inequitable outcomes, and little regard to our changing climate and our changing economy. I challenge my Senate colleagues to join the House in thinking big and being bold on long-overdue investments not only in our infrastructure, but also in the communities and the people we all represent.”