Whittington Steps Down as CEO; Middleton Takes Post at Grammer 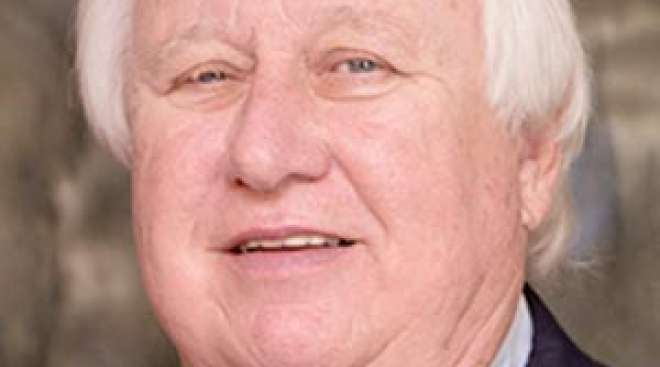 This story appears in the Dec. 5 print edition of Transport Topics.

Charles “Shorty” Whittington has stepped down as CEO of Grammer Industries, and Bart Middleton has succeeded him, the Indiana-based hazardous materials carrier announced Nov. 30.

Whittington, who founded the company four decades ago with the purchase of a grain elevator, will continue as vice chairman of Grammer’s board of directors.

“The timing is right for a new CEO at Grammer,” said Whittington, 70. “The direction of the company has not changed but will take on new energy and additional goals.”

He developed Grammer from a small fertilizer and grain trucking firm in its tiny namesake town into a force in transporting hazardous materials with more than 200 tankers and 10 locations in Indiana, Alabama, Georgia, Florida, North Carolina and Ohio. 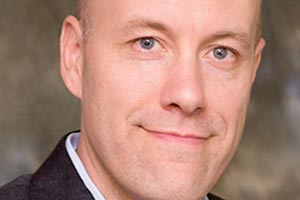 “The team of professionals at Grammer have molded and bonded together as we have approached this new leadership in a manner that will make the company stronger tomorrow than it is today,” said Whittington, who also served as chairman of American Trucking Associations in 2008-2009.

Middleton had been chief financial officer of Grammer since 2013.

“It’s an honor to follow Shorty,” Middleton told Transport Topics. “It’s been a privilege to learn from him over the last three years, but it’s also a challenge because it’s a family business and the same person has been the head of it for 40 years.”

Before joining Grammer, Middleton was vice president and principal accounting officer as well as corporate controller for nearly 18 years with Celadon Group Inc. in Indianapolis.

Middleton said the switch at the top of Grammer was a possibility when he was hired from Celadon.

“It’s been a long-term progression,” Middleton said. “It depended on where the company went and where I went in relation to the company and their comfort with my ability to handle the load.”

In Grammer’s other moves, John Whittington, the founder’s son, shifts from vice president to vice president of government affairs and special projects. He recently completed a tenure as chairman of the Indiana Motor Truck Association and is an officer of the National Tank Truck Carriers.

Mike Rees, who had been Grammer’s controller, has succeeded Middleton as vice president of finance.

Linx Partners, a private equity firm, bought a majority stake in Grammer in 2012.

“We look to continue to grow and capitalize on the success of the company over the last 40 years and continue to be the best in our industry,” Middleton said.