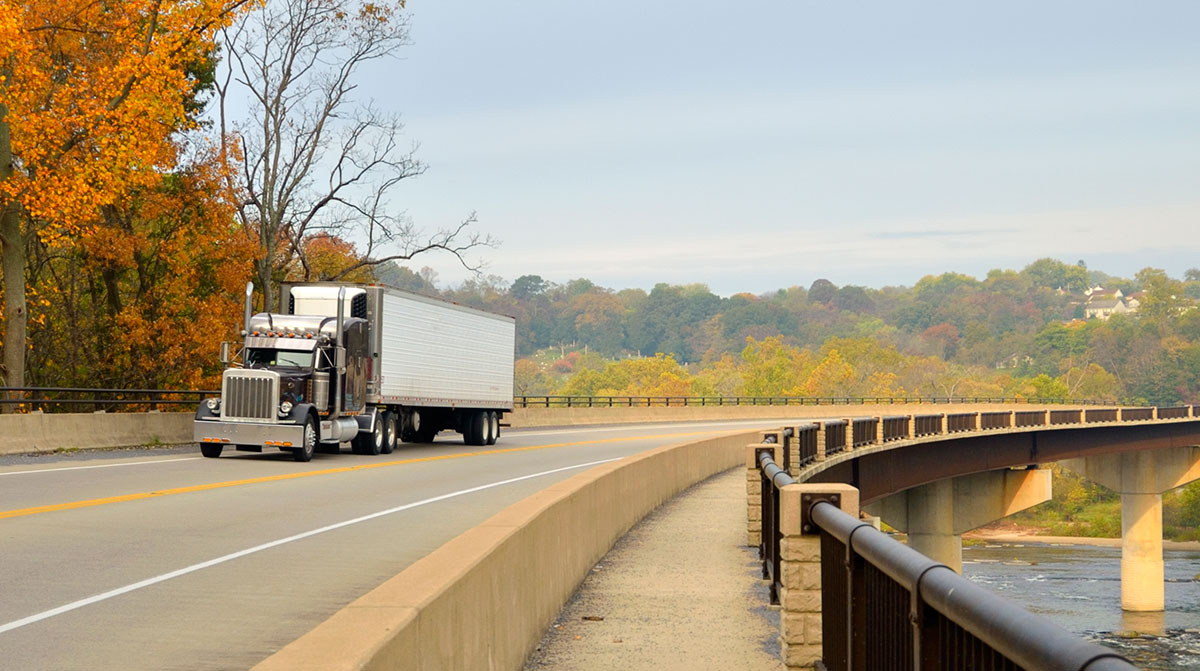 A truck crosses over the Shenandoah River near Harper's Ferry, W.Va. Digital titles for commercial vehicles in the state are scheduled for after passenger vehicles. (Joesboy/Getty Images)

West Virginia is launching digital titles for passenger vehicles at dealers before rolling out the high-tech service later this year for commercial vehicles.

“At this time, we have launched our digital title submissions. What that means is that all dealers and license services in West Virginia that submit title work to the state must do so in an electronic format,” said John Springer, vehicle services director of the state Division of Motor Vehicles.

West Virginia is among some two dozen states opting for electronic ways to issue vehicle titles.

Last month Gov. Jim Justice announced the digitization plan that will enable West Virginians to access and keep their vehicle titles online or on their smartphones similar to the use of electronic airline boarding passes. A DMV portal will allow residents to conduct all title and registration-related transactions remotely. 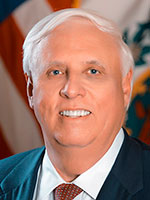 Justice praised the revolutionary technology. “It is more secure, much faster, good for the environment, and it puts our citizens first, getting them out of line at the DMV. Once again, we have demonstrated that our state is a first mover, at the forefront of technology, and the result is wildly improved efficiency for our citizens and our state,” he said.

Springer said West Virginia is in the early stages of digital title transition. “As more and more pieces of the system are added, we will be releasing information to the public on how their interactions with the DMV can be more efficient and convenient with the use of this new technology,” he said. 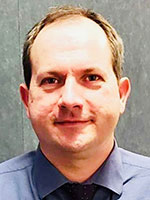 Current DMV services will be expanded to use a fully digital process that enables online, mobile and contactless services for vehicle retailers, lenders, insurance carriers and West Virginians through the DMV’s online portal, to be launched later this year.

When asked about the digital technology for commercial vehicles, Springer said, “Those integrations are scheduled for later into the system but should have a seamless transition for the user as much as possible.”

According to the governor’s office, the new digitization process “will reduce the number of pieces of paper currently used by 4 million annually, the days vehicles sit in salvage yards waiting on titles by 1 million and significantly reduce the time that West Virginians need to spend in DMV offices processing title- and registration-related transactions.”

Springer said that as more features and title types are added to the digitization process, DMV officials will continue to realize gains in time saved.

“At this time, the biggest savings the DMV is realizing is the time it takes to get title work processed and back out to the owner or lien holder. What used to take on average 30 days is now being done in less than a week,” he noted. “After this system is fully launched, the DMV will have a better view of any cost savings as it relates to personnel needed to handle the work volume.”

The sophisticated system will not completely eliminate paper versions, especially for residents moving to other states lacking electronic titles.

“Depending on the time and place and what state you intend to move to, the West Virginia digital title can be converted to paper if needed,” Springer said. “But it is our goal to have a seamless transfer of information with other states as electronic titling becomes more and more common across the United States.”