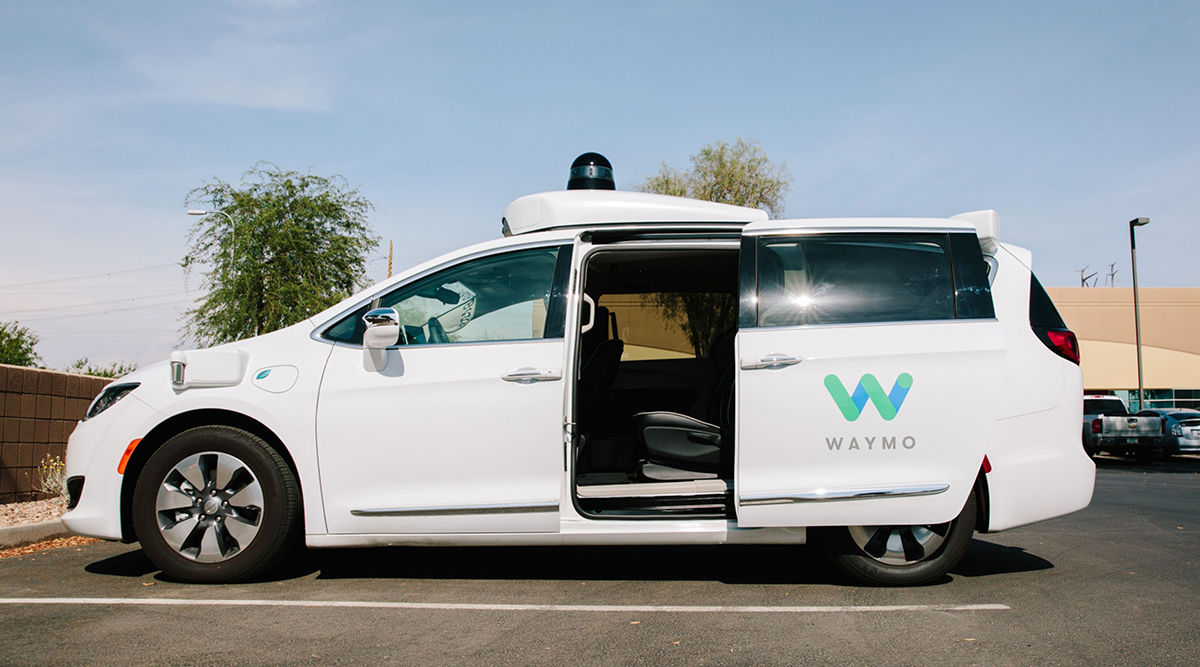 Waymo, Alphabet Inc.’s driverless vehicle unit, plans to expand its robotaxi service to Los Angeles, the third region where it will be offered.

The company will follow the same playbook for the service, called Waymo One, that it has elsewhere, according to an announcement Oct. 19. Local employees will try the program first, followed by so-called “trusted testers” who sign nondisclosure agreements, followed by unaccompanied, paying members of the public. Waymo One is already open to the general public in the Phoenix metro area and is in the advanced testing stage in the more crowded downtown areas of Phoenix and San Francisco.

Robotaxi services are gradually debuting in more U.S. cities, though they remain far from mainstream adoption. Waymo’s chief rival, Cruise, the self-driving car startup majority-owned by General Motors Co., said in September that it plans to expand its robotaxi business to Phoenix and Austin, Texas, in the coming months, with a target of adding $1 billion in revenue by 2025.

Waymo has priced its service to be competitive with other ride-hailing companies, Chief Product Officer Saswat Panigrahi said in an interview. He added that the margins of the business are improving, in part due to the lower cost of sensors in the latest generation of the company’s technology. The amount of additional testing the company needs to conduct before launching in new markets is also declining, Panigrahi said.

“We are getting better and better at understanding what the cost of operations is,” he said.