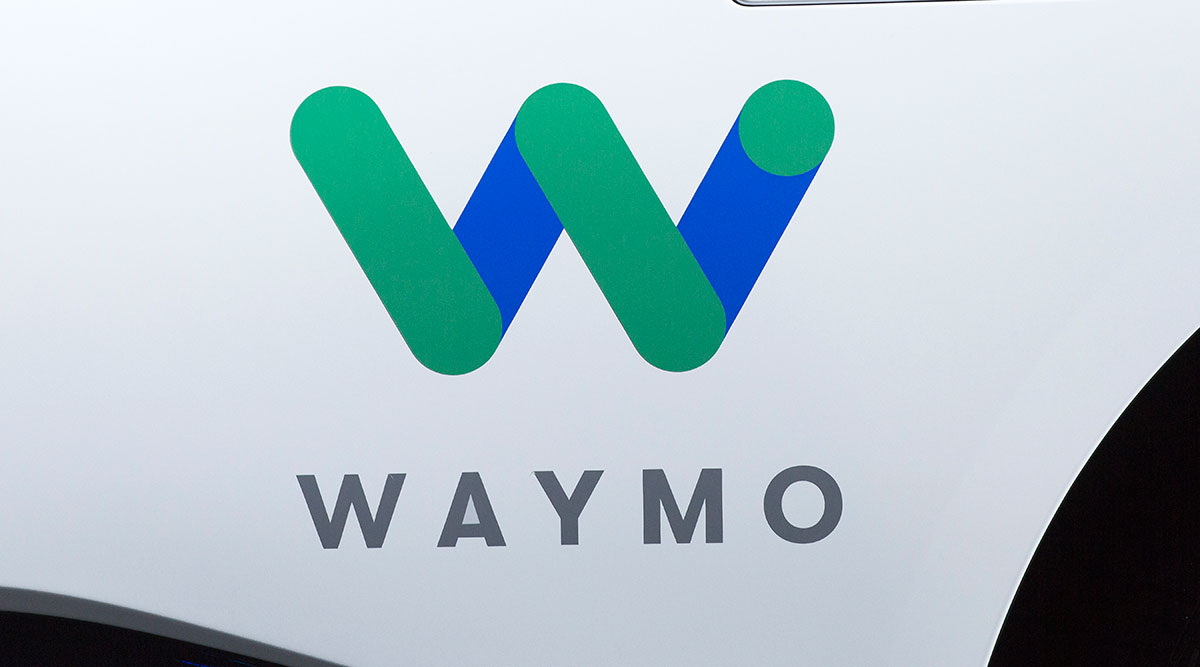 The Mountain View, Calif., company says tests will begin this month in the Miami area and include highway driving to Orlando, Tampa and Fort Myers. The Florida test vehicles will be driven by humans. They’ll collect data with laser and radar sensors. Heavy rain can affect image quality.

Waymo says Miami is one of the wettest cities in the U.S. during summer, which is part of hurricane season.

Waymo already is testing in multiple areas including the San Francisco and Phoenix areas as well as suburban Detroit and Seattle.

The company has delayed a full-scale autonomous ride-hailing service in the Phoenix area due to safety concerns.