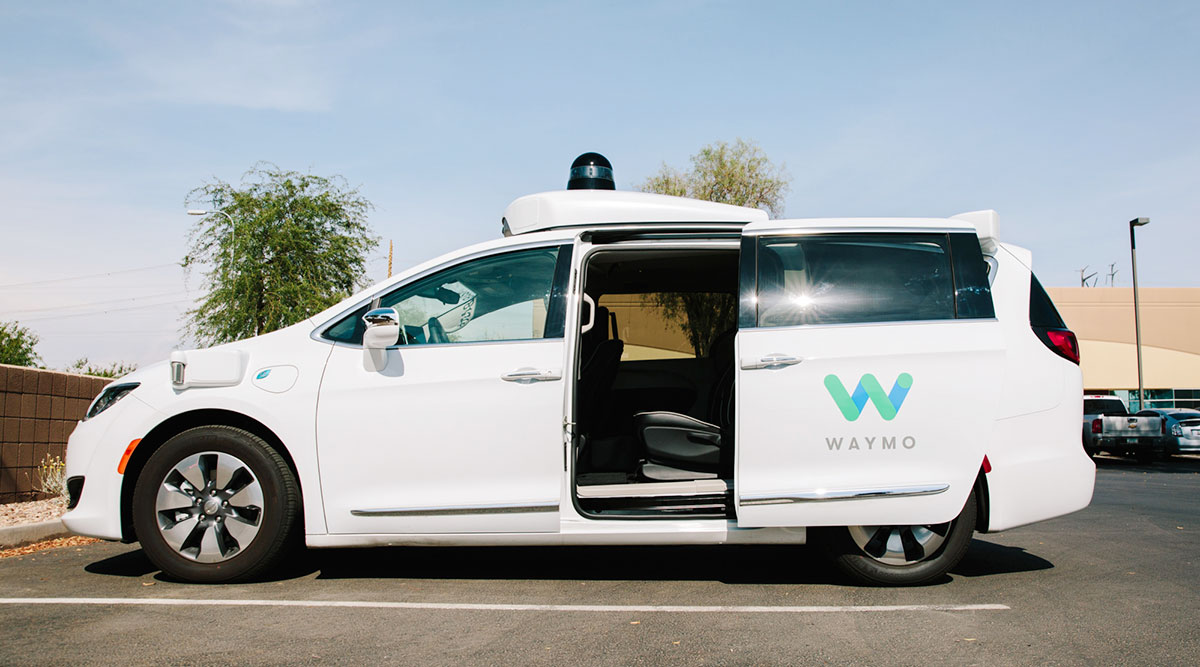 The three carmakers and Alphabet Inc.’s autonomous-vehicle unit will study market opportunities and research legal and safety issues related to driverless transportation services in France and Japan, the companies said in a statement June 20. The deal doesn’t extend to cooperation producing robo-vehicles.

“We’re convinced that with this added expertise, we’ll be able to position ourselves for autonomous services that are viable for customers,” Hadi Zablit, senior vice president for business development at the Renault-Nissan-Mitsubishi alliance, told reporters in Paris. When it comes to implementation, the three automakers won’t necessarily offer services in common with Waymo, he said.

The new agreement marks a first step toward developing long-term, profitable driverless-vehicle services for passengers and deliveries, the companies said. While the analysis will take place first in France and Japan, they said it may expand to other markets — excluding China — in the future.

Zablit sees deployment of the new mobility services in less than 10 years.

For Renault and Nissan, working with Waymo brings expertise as the race to develop autonomous vehicles heats up. It also shows the French and Japanese manufacturers continue to collaborate on key strategic matters, even after their two-decade partnership was shaken by the arrest in November of former leader Carlos Ghosn in Japan over alleged financial improprieties.

Tensions escalated after Renault pursued a combination with Fiat without initially telling its Japanese partners. Those merger talks have since ended.