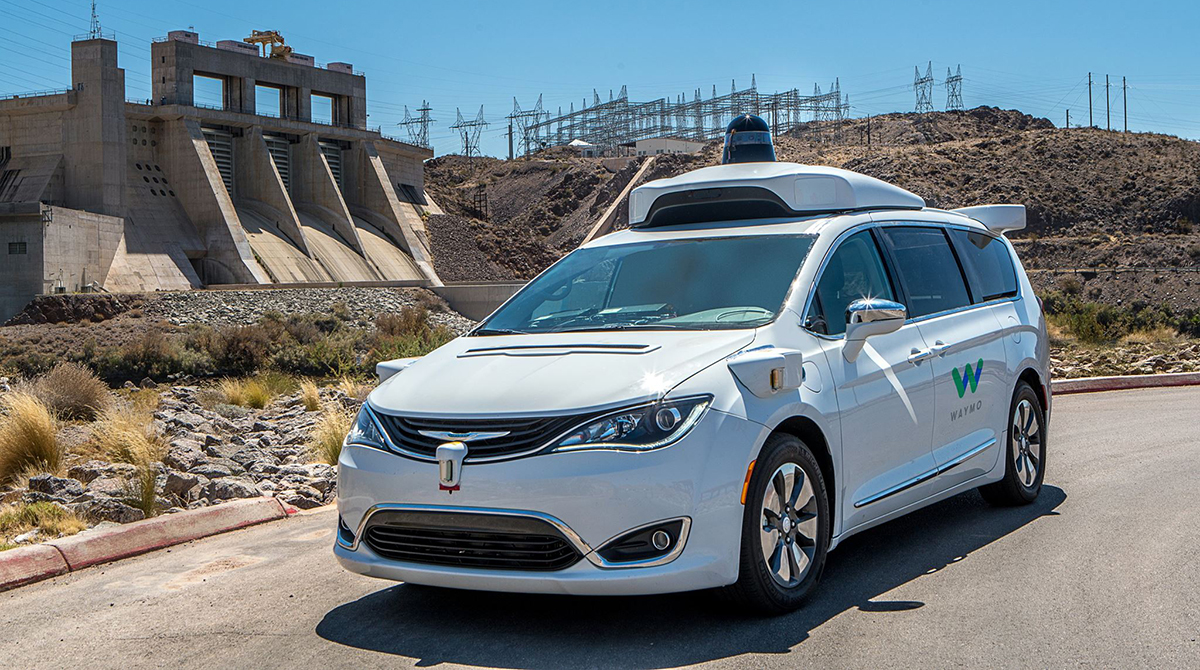 Uber Technologies Inc. hired an engineer to lead its driverless car program last year even after its own research revealed red flags about how much proprietary information he took from his former employer, Waymo.

When the two companies face off at a high-stakes trade-secrets trial, the Alphabet Inc. unit is expected argue that the ride-hailing giant knew that its recruitment of Anthony Levandowski was fraught with risk — but chose to look the other way.

The confidential report Uber commissioned to examine the exposure it faced in hiring Levandowski and acquiring his company, Otto, for $680 million in stock in 2016 was finally made public Sept. 2 after Waymo fought for months to pry it loose.

While the trial is set for next week, Waymo is now asking a San Francisco federal judge to postpone it indefinitely so the company’s lawyers can dig further into the report and other documents to support its case. Waymo claims Uber used Levandowski, who was recruited by then-CEO Travis Kalanick, to steal seven years worth of research and development.

The report, based on a forensic investigation of computers, laptops and other electronic devices used by Levandowski, largely supports the narrative Waymo has pieced together from bits and pieces of evidence. But it may be especially powerful when presented to a jury because it shows what Uber itself knew about the engineer’s efforts to amass, access and later destroy data he took from the Alphabet unit.

“Waymo will use this to argue that Uber knew very well it was taking on someone who could not be trusted to behave honestly,” said Jim Pooley, a Silicon Valley-based trade secrets expert who has followed the case.

Waymo said in an e-mailed statement that the report shows Levandowski “stole information deliberately, and repeatedly accessed it.”

Uber countered that the report reflects that it went to great lengths to ensure that Levandowski and other employees it picked up from Waymo didn’t bring proprietary information with them.

The report “helps explain why — even after 60 hours of inspection of our facilities, source code, documents and computers — no Google material has been found at Uber,” Uber spokesman Matt Kallman said in an e-mailed statement. “In the end, the jury will see that Google’s trade secrets are not and never were at Uber.”

Miles Ehrlich, a lawyer for Levandowski, declined to comment on the report, as did Kalanick’s lawyer, Melinda Haag.

Uber initially fought to keep the report away from Waymo on grounds that it involved confidential communications with attorneys. After Uber lost, Levandowski alone pursued the confidentiality argument, but a federal appeals court last month ordered the report to be turned over to Waymo, and U.S. District Judge William Alsup then decided it would be made public for the trial.

In Uber’s favor, the report concludes investigators found no evidence indicating that Levandowski transferred any of the data to Otto “or other third parties.”

But investigators at cyberforensics firm Stroz Friedberg LLC, who compiled the report, were dubious that Levandowski told them everything.

The engineer discovered “to his apparent surprise” that he had synched his Google work e-mail with his personal laptop in 2014 and “seemed surprised” at the amount of Google-related information on the computer, according to the report. “It is difficult to believe that Levandowski was not, prior to his interview, fully aware of the extent of the data that he had retained.”

On the very day that Levandowski showed up for an interview at Stroz Friedberg’s office, he tried to empty the trash bin on his computer — even though there were no files in the trash folder at the time, according to the report.

Levandowski also admitted to Stroz Friedberg that he destroyed several disks containing proprietary Google information after he’d discussed what to do with the data with Uber’s top executives. The company’s vice president of corporate development, Cameron Poetzscher, had urged him to preserve the disks, while Kalanick told him to “do what he needed to do,” according to the report.

By Levandowski’s account, he took the disks to a shredding facility in Oakland, California, paid cash to have them destroyed and didn’t get a receipt. When Stroz Friedberg investigated, no one at Shred Works recalled the transaction, although an investigator did retrieve a copy of a receipt with an illegible signature for the destruction of five disks dated a few days after Levandowski recalled that he visited.

“The impression you get is that he’s very concerned that he needs to get rid of stuff that could be a problem,” Pooley said.

Several members of Uber’s in-house legal team and outside lawyers received copies of the report in August before the Otto acquisition was announced, according to a June court filing by Uber.

A Waymo lawyer told Alsup last week that former Uber board member Bill Gurley was “very angry” after reading the report. Attorney Charles Verhoeven said Gurley was upset because he had voted in favor of the acquisition of Otto based on a misrepresentation by Kalanick that Levandowski and his company were “clean.”

An Uber lawyer asked the judge to bar Gurley from testifying at the trial because he is “biased.” His venture capital firm, Benchmark, is suing Kalanick over claims the ex-CEO was fraudulently trying to take control of the board. That matter is now in arbitration.

Alsup said Gurley can be questioned as a witness about how important it was to his vote for the acquisition of Otto that Kalanick assured him Otto and Levandowski were clean.

With assistance by Eric Newcomer