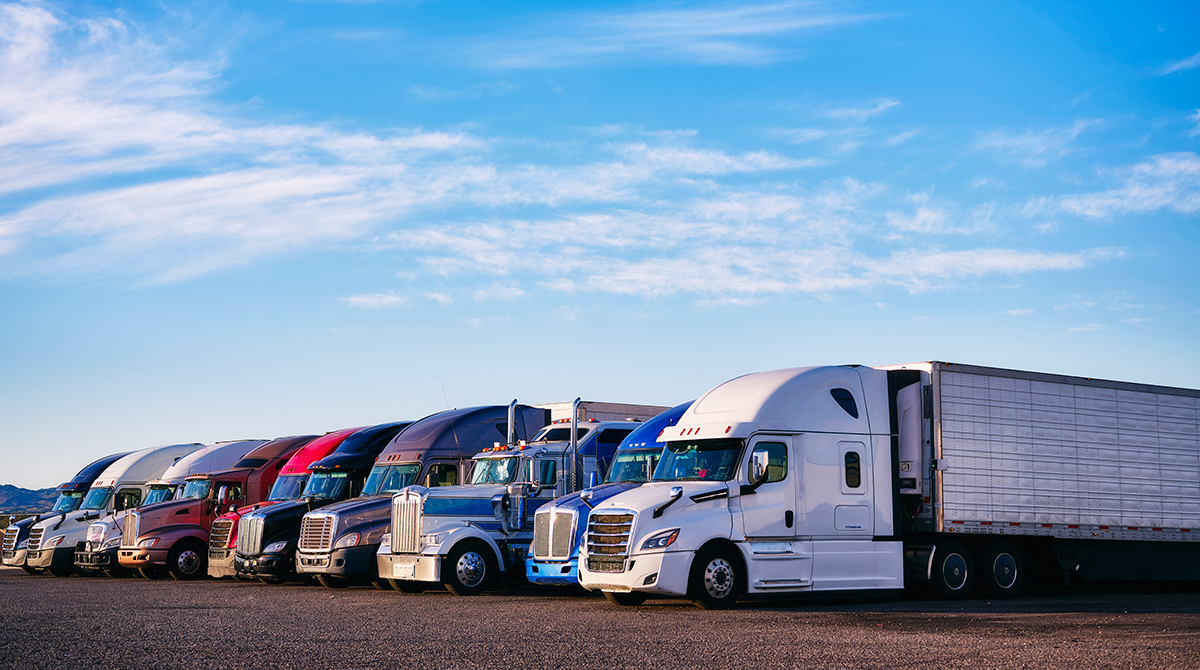 Legislative efforts that would provide more parking for commercial truck drivers and offer increased access to restrooms are under consideration in separate bills in the current 60-day legislative session in Washington state.

Rep. Dan Griffey (R) said he introduced House Bill 1657 due to the critical needs of truck drivers who play a vital role in the supply chain. A major component of the proposed legislation is to increase safe overnight parking for commercial trucks through tax incentives associated with real estate. High land costs are cited as a factor that contributes to a lack of truck parking. The bill also is meant to increase parking at land owned or leased by a port.

Chris Herman, senior director for trade and transportation at Washington Public Ports Association, said his organization supports the bill but has not yet seen a proposal with which it aligns.

“We haven’t found a specific scenario in which private enterprise has approached us” with a project to provide truck parking, he said. Herman said a potential lessee would likely propose a business that included truck parking as part of a business enterprise, as opposed to the focal point.

A lack of available truck parking has been identified as a key issue facing the industry nationally by the American Transportation Research Institute and locally by the Washington State Joint Transportation Committee (JTC). Not only did the JTC publish a Truck Parking Final Action Plan in December 2021, it also conducted a web survey of 136 truck drivers from last September to October. The survey found drivers needed more parking for:

Separately, HB 1706, sponsored by Rep. Mike Sells (D), is a bill that would require most retailers to allow truck drivers to use their restrooms during normal business hours if drivers are delivering goods to the locations and such access can be provided safely. It would also give drivers access to fixed and portable toilets in terminal areas within ports.

Opponents have expressed concern that the law would create burdensome regulatory oversight.

That the bill is needed at all is a concern for Sheri Call, president and CEO of Washington Trucking Associations. “It is much to my chagrin that we have to be here in a public setting asking for accommodation to mandate such a thing as restroom use,” Call said during a Jan. 17 hearing by the state’s House Committee on Transportation. “But this is the reality, and we wouldn’t be here if this wasn’t a real problem for the men and women who are delivering the goods we need in order to enjoy the quality of life we enjoy.”

Call said her group will continue to work with Sells and “concerned organizations” to find a resolution. The bill has bipartisan support and 21 cosponsors.

Both bills are backed by American Trucking Associations.

“ATA believes that access to safe and available truck parking — and other facilities — is critical to the ability of truck drivers to do their jobs,” said Darrin Roth, ATA vice president of highway policy. “We support efforts that would increase the amount of parking available to drivers and those that would open up more hygiene facilities to drivers.” The Owner-Operator Independent Drivers Association also supports both bills. “Oftentimes, truckers drive for several hours to meet a delivery obligation only to be refused access to a restroom. They also struggle to find safe parking and are forced to stop in unsafe locations while complying with hours-of-service regulations,” said Norita Taylor, OOIDA public relations director. “Truckers were hailed as heroes during the height of the pandemic for keeping America moving. However, they still face the same challenges, some of them rather dehumanizing.”