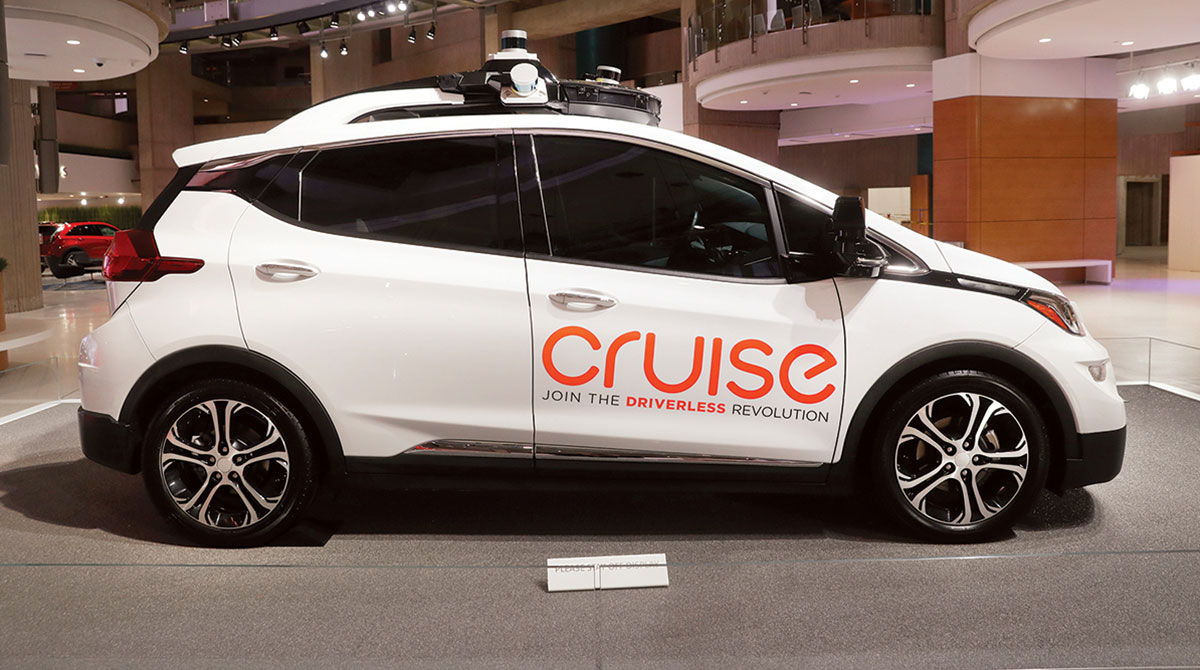 Walmart Inc. is getting into the self-driving car business.

The world’s largest retailer is taking an undisclosed stake in Cruise, the autonomous-vehicle technology company that’s majority-owned by General Motors Co. The Walmart investment brings the size of Cruise’s latest funding round to $2.75 billion, the two companies said in a statement April 15, up from the $2 billion Cruise announced in January when Microsoft Corp. became an investor.

The investment will help support Walmart’s push to create a home-delivery logistics network that’s “fast, low-cost and scalable,” Walmart’s U.S. CEO, John Furner, said in a blog post. The two companies began working together in November through a delivery pilot program in Arizona. For years Walmart has dived in and out of partnerships with last-mile logistics providers like Uber Technologies Inc., Lyft Inc. and Door Dash, and it also has created an internal network called Spark to do the same.

We’re taking the next step in our work with self-driving cars by investing in @Cruise. The investment will aid our work toward developing a last-mile delivery ecosystem that’s fast, low-cost and scalable. https://t.co/fwl2alkXnu — Walmart Inc. (@WalmartInc) April 15, 2021

The additional funds will raise Cruise’s post-investment valuation to more than $30 billion, San Francisco-based Cruise said. That’s up from $19 billion when T. Rowe Price Associates Inc. invested in the company in 2019. Just as Microsoft gave Cruise a major software player in its corner, Walmart gives it a retail partner with thousands of stores and deep pockets.

The retailer is preparing for a future when shoppers don’t have to drive to the store and is trying out a number of different technologies, including drones. The cost of getting deliveries to customers’ doorsteps across the nation is often prohibitive, and it’s a big reason why Walmart’s domestic e-commerce business is still losing money.

Walmart’s test to use Cruise’s all-electric self-driving vehicles to deliver groceries from a store in Scottsdale, Ariz., is still in the early phases and hasn’t been expanded to other cities, the spokeswoman said.

The investment is the latest sign of consolidation in the self-driving sector as big companies like Honda Motor Co., Walmart and Microsoft move in. Zoox Inc. sold to Amazon.com Inc. last year, and Cruise itself recently acquired autonomous-vehicle startup Voyage, which operates a service in retirement communities.