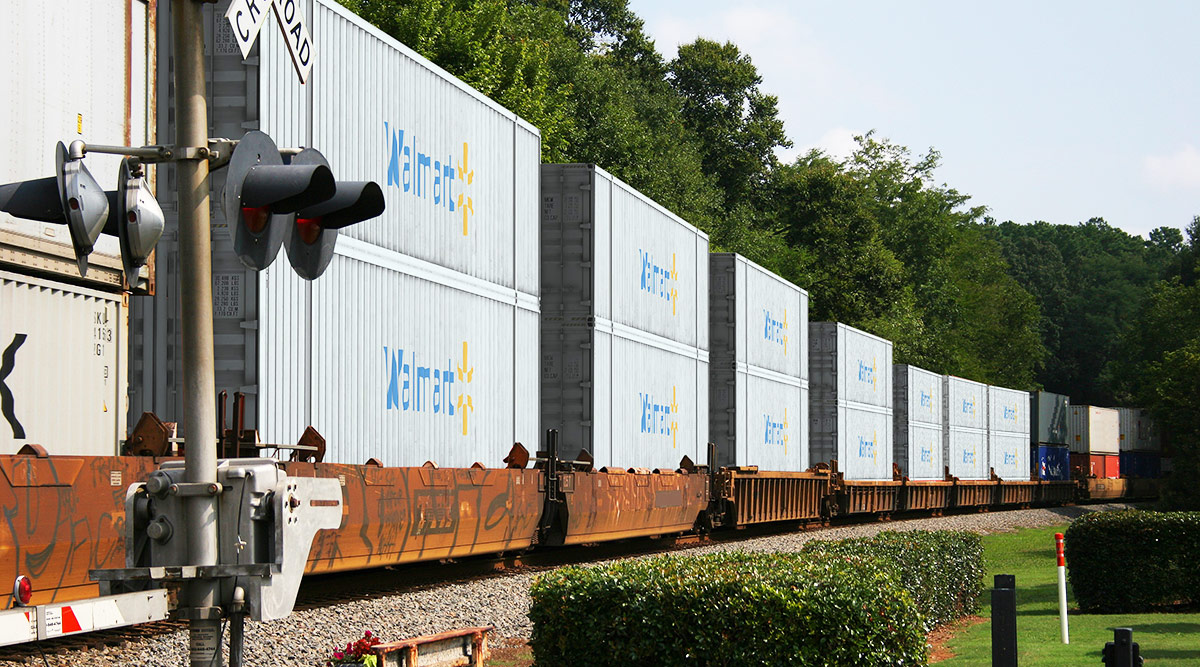 Walmart has begun expanding the scope and capabilities of its private fleet, taking over store distribution from dedicated contract carriers at facilities in Maine, Indiana and Ohio, while also adding a new intermodal service using a proprietary container design and company drivers to provide drayage service.

The world’s largest retailer employs more than 8,000 drivers and uses its fleet of more than 6,400 tractors and 60,000 trailers to deliver goods to the vast majority of its 4,700 stores in the United States.

Now, in an effort to keep transportation costs down and also to take advantage of recent improvements in scheduling and routing of its private fleet, Walmart officials say they are reassessing terms of contracts with third-party service providers with an eye towards handling more of its store deliveries in-house and converting part of its inbound highway freight to lower-cost rail shipping.

The moves by Walmart are part of an emerging trend by large shippers, such as Amazon.com Inc., to insource more of their freight hauling needs.

“This is a business decision,” said Bryan Most, vice president of Walmart Transportation, in announcing the change at the facility in Ohio in February. “Walmart determined it was more cost-effective and efficient to operate this facility with its own fleet of drivers instead of a third-party carrier.”

In California, Walmart is also expected to take over operations at two warehouses that are currently operated under contract by Green Bay, Wis.-based Schneider.

In interviews with Transport Topics, two of Walmart’s top transportation executives explained the rationale for the move to insource more of its transportation services. 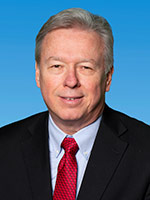 “We want to leverage all modes in a way that results in the lowest landed cost,” explained Jeff Hammonds, head of outbound transportation for Walmart in Bentonville, Ark. “Sometimes an outside carrier is the best solution, sometimes it is the private fleet.”

At Schneider, the loss of business is being taken in stride.

“Walmart is a very large customer,” said CEO Chris Lofgren during a recent conference call with investment analysts. “There are some things that just didn’t match up in terms of how we want to deliver the service and the costs that we have to carry, and frankly what they are willing to pay for it.”

Damian Probstfield, a spokesman for Prime Inc. in Springfield, Mo., said the company retained all of the drivers previously assigned to the Walmart account in Maine and put them to work elsewhere. “The change,” he said, “was made after considerable analysis, in which it was determined to be the best decision for both parties.”

“Walmart’s decision to bring the Gas City business in house made sense for both our business and theirs,” Fuller told TT. “In fact, we did work collaboratively with Walmart to pick up some other pieces of their business.”

Walmart is No. 3 on the Transport Topics Top 100 list of private carriers in North America.

And according to Walmart’s Hammonds, having a private fleet gives the company the ability to respond more quickly to changing service requirements. 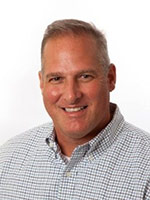 “All retailers are looking for more precision, especially with the increase in e-commerce,” Hammonds said. “Delivery windows are smaller.”

And that role is about to get bigger, according to Ken Braunbach, vice president of inbound transportation for Walmart.

After a successful pilot in 2018 in which goods from ports in Southern California were shipped via rail to distribution centers in the Midwest and Texas, Walmart is expanding its use of intermodal freight service using its own containers and chassis, and using company drivers for pickup and delivery. 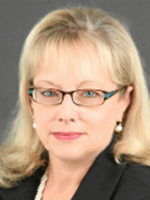 “It’s encouraging to see that a major retailer like Walmart is dedicated to including intermodal transportation as part of its supply chain.” — Joni Casey, Intermodal Association of North America

Walmart spends hundreds of millions of dollars a year on intermodal service and while Braunbach said he doesn’t expect that to change, he sees benefits from having more control over the operations.

The recent adoption of precision scheduled strategies by Class 1 railroads, for example, has reduced the number of intermodal routes available and made it necessary for shippers to be more diligent in providing loads to rail carriers, Braunbach said.

“With our involvement, we can prioritize loading by destination and we have more control to make sure shipments make the right train,” he said. “We can’t do that if we’re relying on third parties.”

Walmart, Others Amass $45 Billion in Extra Stuff to Sell